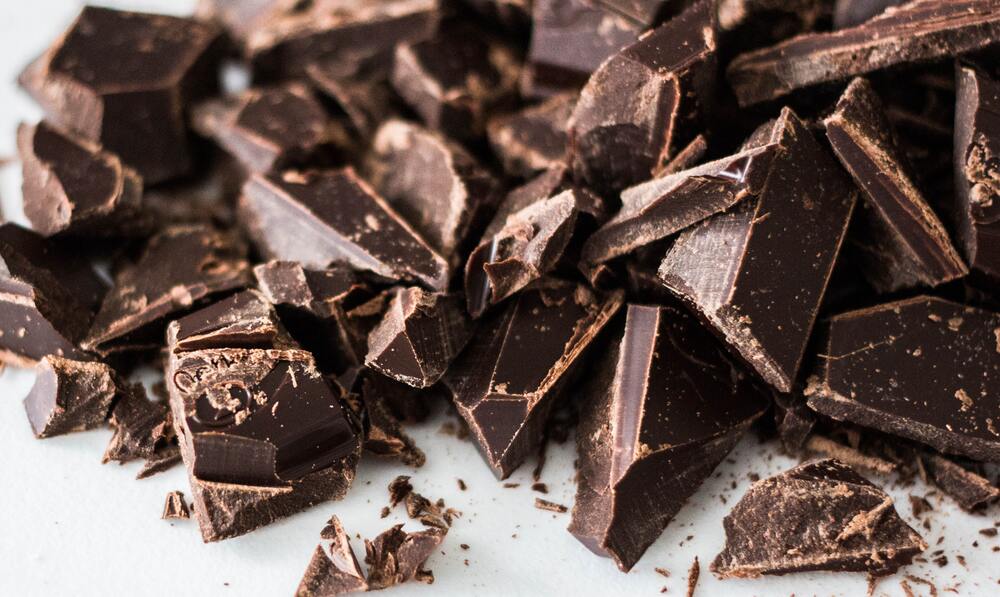 Chocolate is one of the world’s most beloved treats and Japan is no stranger to this trend. With Valentine’s Day fast approaching there is no better time than now to delve into the country’s unique relationship with this mouthwatering snack.

Although chocolate was said to be first introduced to Japan in 1797, it did not become widely available until importation began in the 1900s. At first, chocolate was only available to society’s upper class members who had a fondness of using this sweet treat as a form of medicine. However, the construction and opening of chocolate factories in Japan in the 1920s soon allowed for a more widespread enjoyment of this beloved sweet.

Soon chocolates roared into popularity, finding themselves commonplace in Japanese homes and stores. The most popular chocolate product being chocolate bars, with supermarket shelves lined with these sweets for all to enjoy. Nowadays, chocolate in Japan is just as common as anywhere else in the world, enjoyed by both children and adults alike. 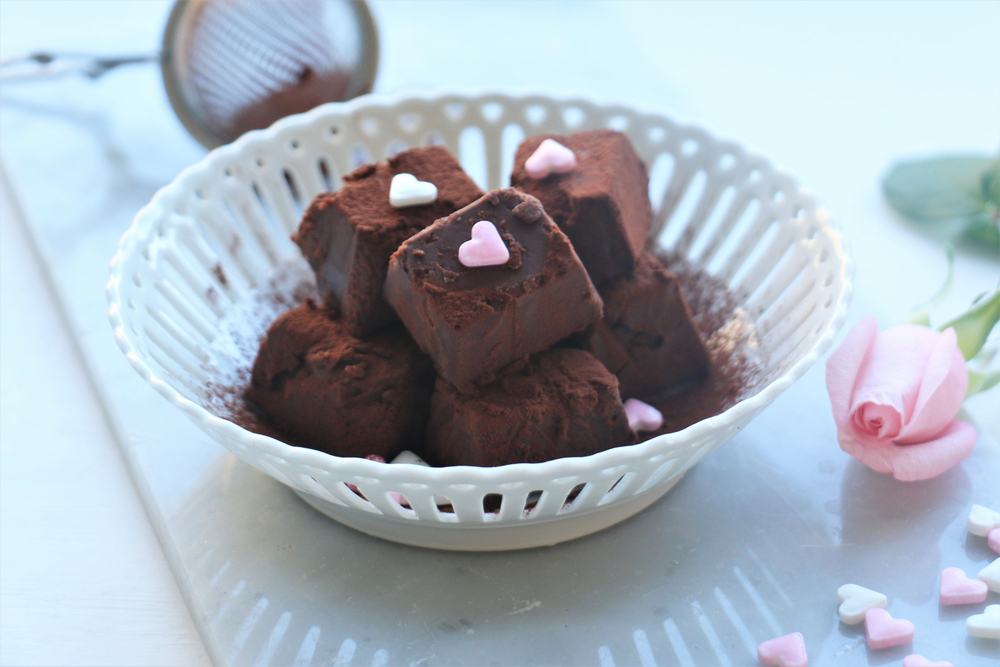 Photo by Rosdania on Shutterstock

What are Japanese Chocolates?

Like other countries, milk-chocolate is a standard find in Japanese supermarkets, however Japan has a reputation for a more balanced taste in sweets, preferring things not to be overly sweet. Due to this, the bitter taste of dark chocolate has become increasingly popular in recent years. Chocolate bars have always been a strong standing favourite in the country, but there are also numerous desserts and confections that feature chocolate as its main ingredient.

Chocolate based products litter the shelves of convenience stores and supermarkets, becoming an integral part of the Japanese lifestyle. Treats like chocolate covered bananas have now become a staple at Japanese festivals and food stalls. Popular chocolate brands such as Meiji, Lotte and Glico have dominated the chocolate industry. Even the western industry, Nestle, has made itself comfortable in the Japanese chocolate market, with Kit Kats being one of the most popular chocolate bars among the people. 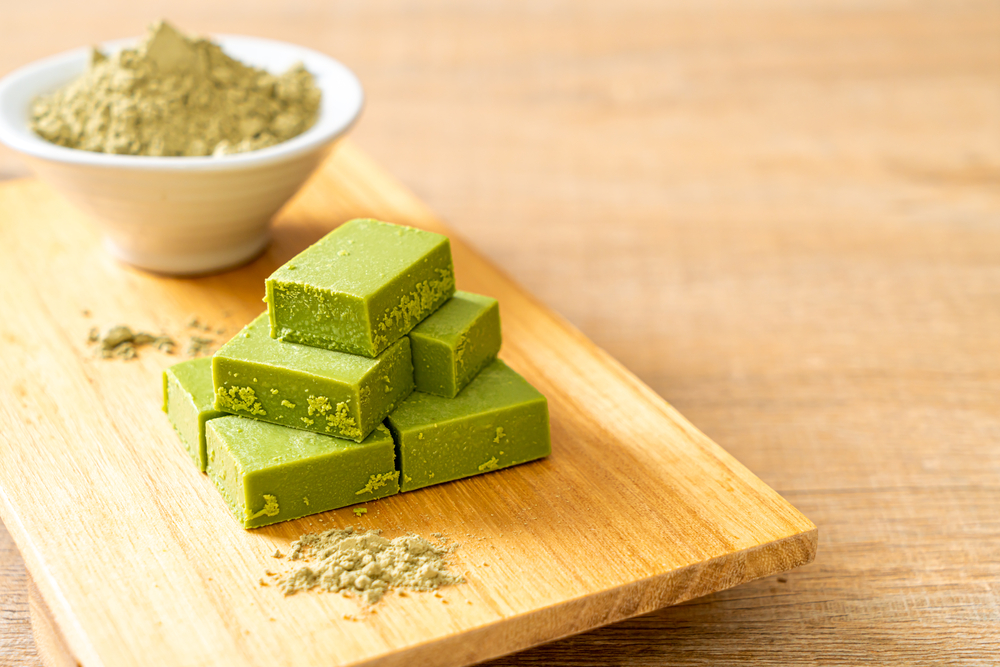 Photo by gowithstock on Shutterstock

Over the years, the country has produced a variety of different products dedicated to Japan’s unique and decadent flavour choices that are hard not to be enjoyed, even by tourists. Fresh and seasonal ingredients have always been of the utmost importance in Japanese cuisine, meaning that there are also many chocolates only available for a short time before the next season’s tastes rolls in. For example, Sakura dominates the Spring chocolate and dessert market, making pink a hard colour to miss.

Probably the most popular chocolate flavour in Japan would be matcha, a favourite in Japanese cuisine. Unlike flavours and themes like Sakura, matcha flavoured chocolate is enjoyed all year round and is adored by both Japanese and international chocolate-lovers alike. The combination of the rich, creamy chocolate with the bitter of matcha is a match made in heaven that aligns perfectly with the tastes of Japan, and has provided the world with a delicious treat you couldn’t get anywhere else. 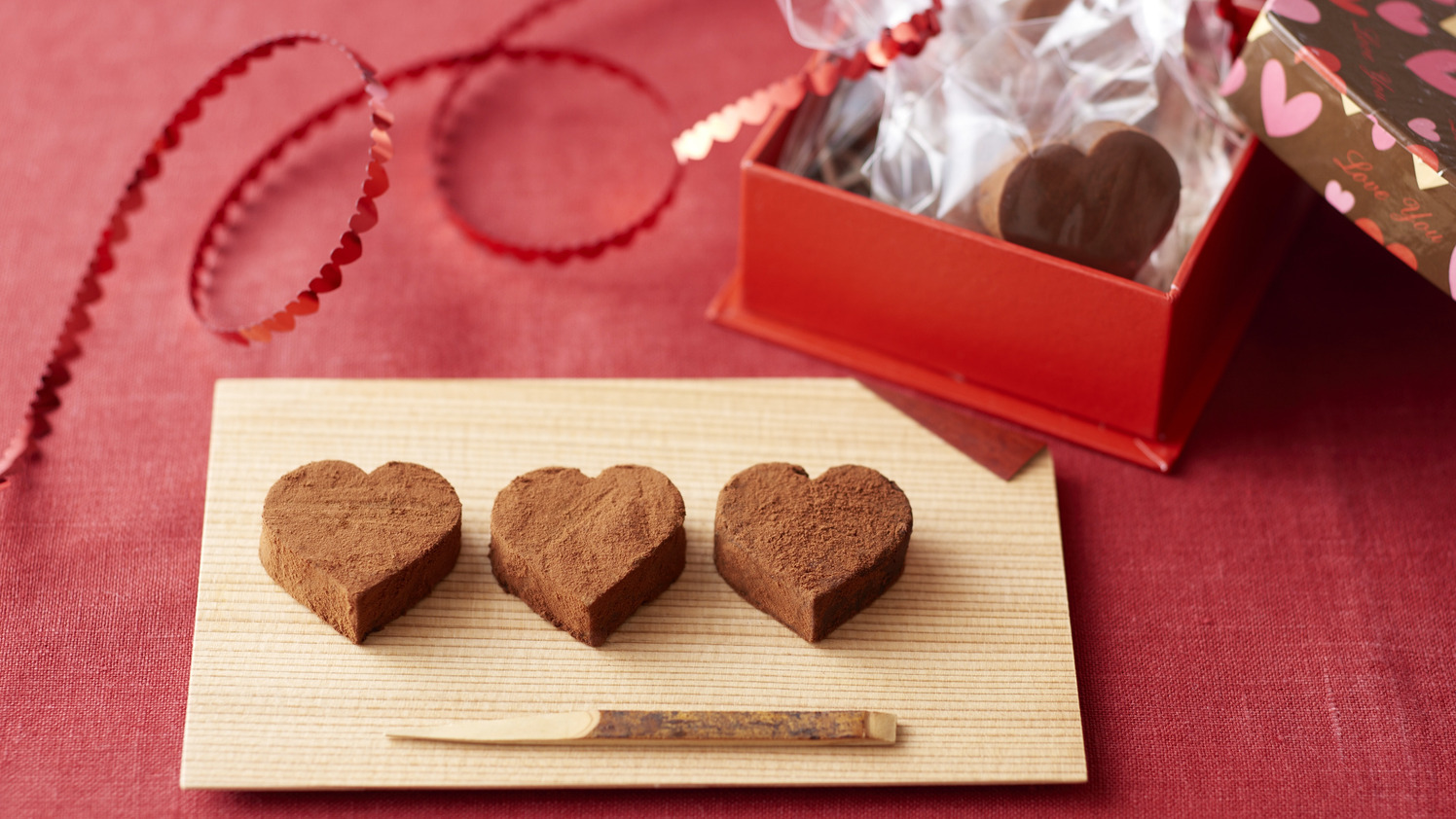 Love it or hate it, Valentine’s Day is a popular holiday around the world, and at the very least provides the sweet-tooths of the world to treat themselves to a fine helping of chocolate. Valentines in Japan also celebrates the joy of eating and gifting chocolate, but has a few different traditions that set it apart from the rest of the world. On February 14th, it is traditional for a woman to give chocolates to all the men in her life, with different types of chocolates for the different relationships. However, this does not mean men get off scot free, as one month later is White Day, where men are expected to return the favours of Valentine’s Day to the women.

Some Japanese Chocolates That Are a Must Try 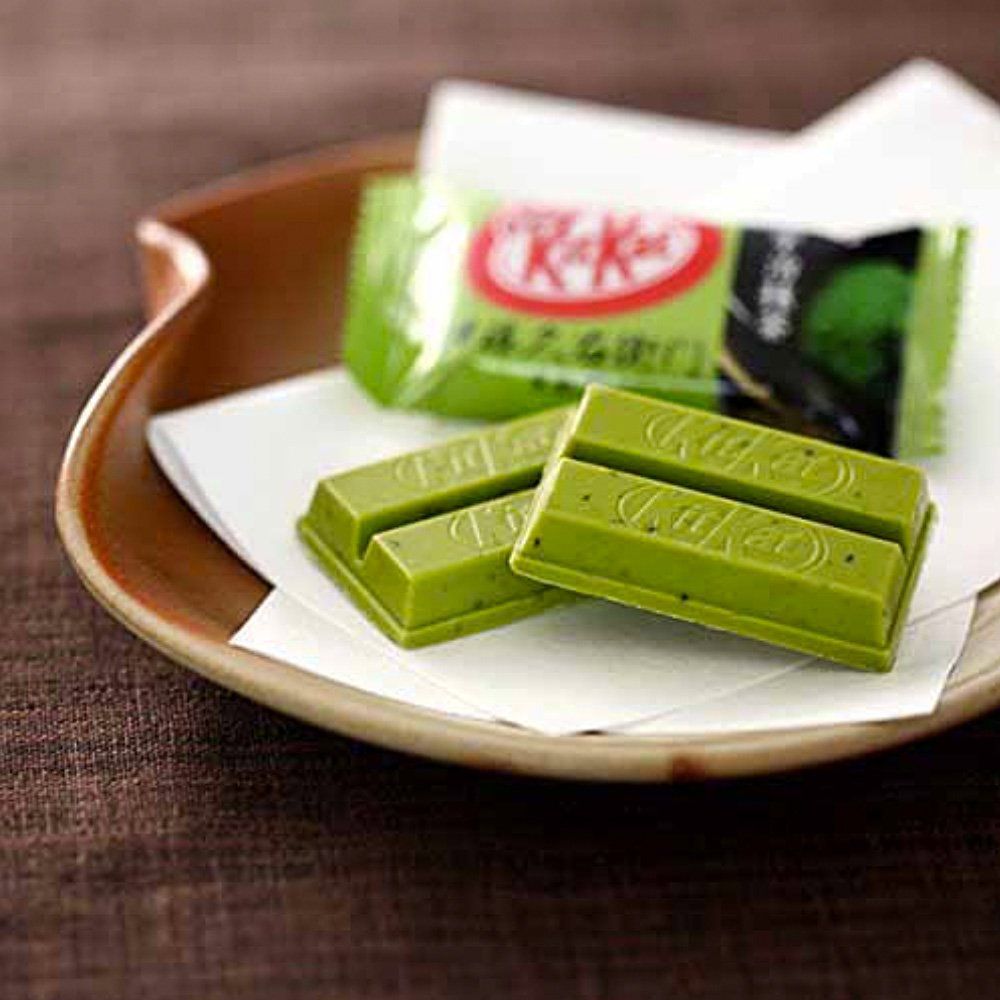 A combination of two of Japan’s favourite chocolate trends, the Matcha Kit Kat is a popular choice in Japan and has even garnered interest around the world. The perfect blend of the matcha chocolate with the wafer inside of a Kit Kat is heaven to taste and will definitely keep you coming back for more. 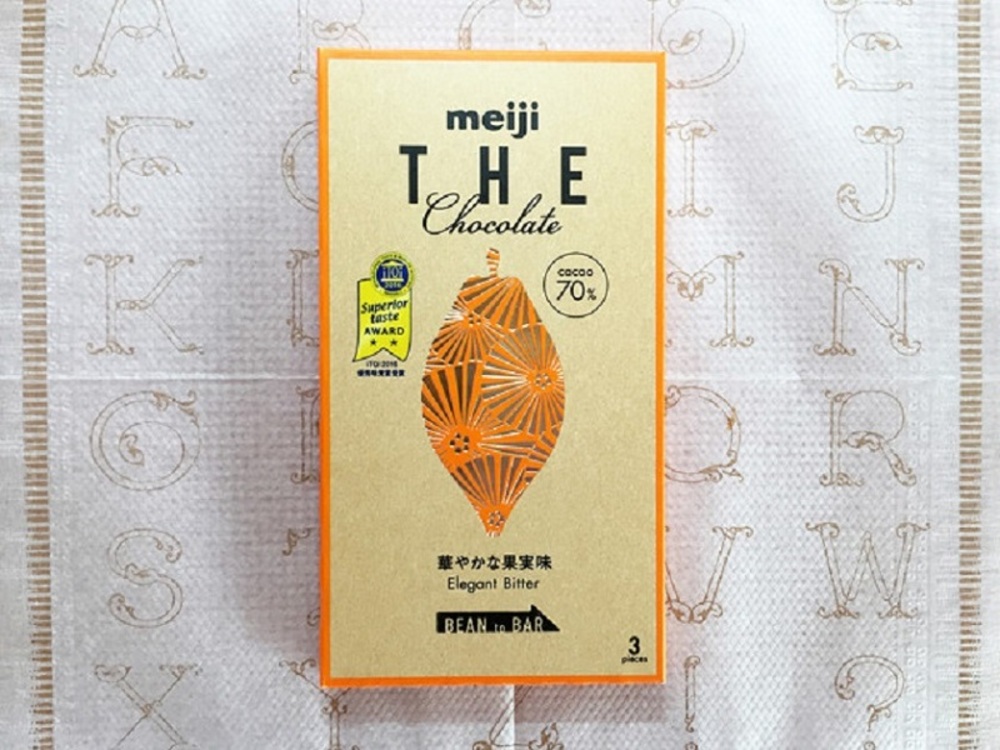 An instant hit since its introduction, Bean to Bar is a collection of high-quality chocolate that promises that only the best beans make it into their bar. The Chocolate is one of the most popular in this range, and has quite a few awards to back up its reputation. 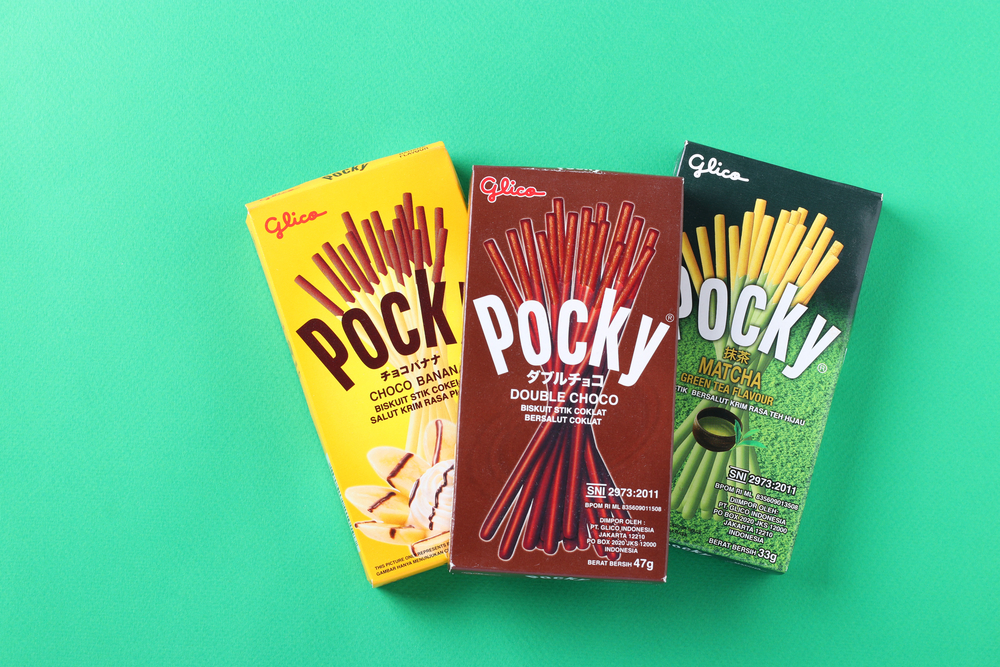 Photo by Lika Mostova on Shutterstock

Most would recognize this name, Pocky is probably one of the most famous chocolate treats to come from Japan, with numerous references in pop culture throughout the country and abroad. Rightfully so, too, these delicious chocolate coated sticks will keep you coming back for pack after pack.

Chocolate is the world’s most beloved treat, and Japan will certainly agree. Their own unique take on this decadent sweet leaves us with mouth-watering chocolates that couldn’t be found anywhere else. For those who love the sweeter things, Japanese chocolates are a treat that you cannot ignore.

Looking for date ideas in Tokyo for Valentine’s Day? Check out these suggestions! 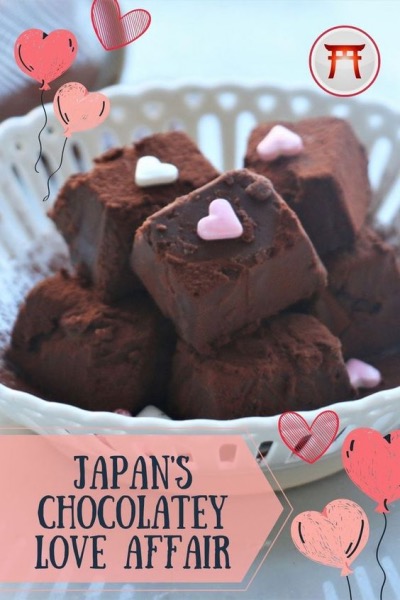 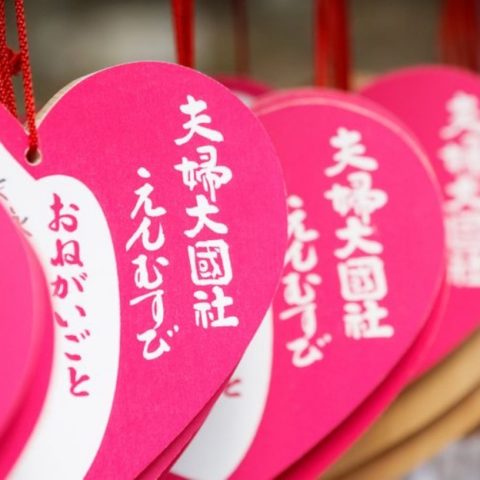 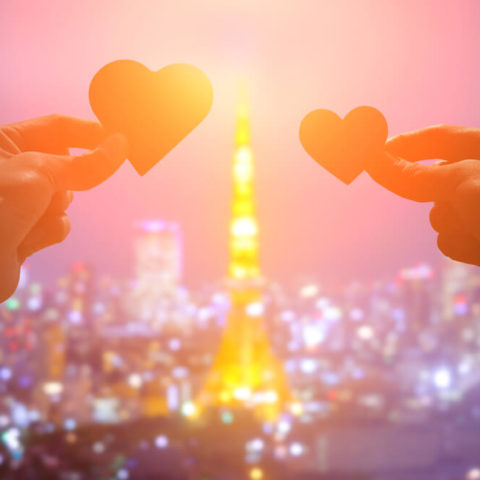 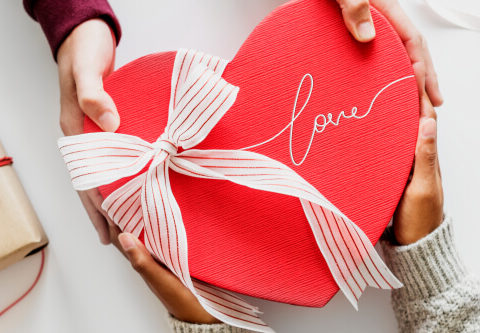 White Day in Japan – The day the men give back