Alcohol in Japan Isn’t Limited to Sake. You HAVE to Try Japanese Whisky! 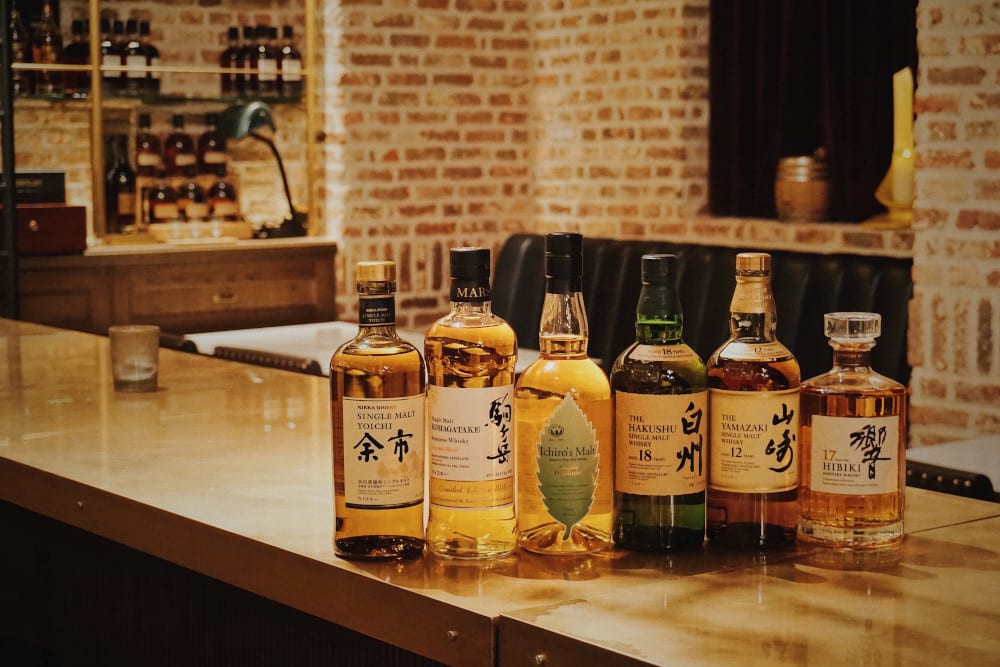 If you’re an alcohol or liquor lover, when you think of Japan you almost always think of Japanese rice wine, or saké. However, saké isn’t the only thing Japan has to offer in this regard. Quietly increasing in popularity in the background over the last few decades, Japanese whisky has been making waves in the liquor world. Today, let’s go over some basics and history of Japanese whisky and show you why it needs to be on your radar.

While Japanese whisky production originally began in 1870, commercial production did not begin until Suntory opened up the Yamazaki Distillery in Osaka Prefecture in 1923.

Kotobukiya, the pharmaceutical company that would come to be known as Suntory, was founded by Shinjiro Torii, who wanted to bring the flavors of western wine and liquor to Japan. Masataka Taketsuru is another important figure in Japanese whisky, as he is the founder of Nikka Whisky Distilling.

He studied Organic Chemistry at the University of Glasgow in Scotland and went on to work at several Scottish distilleries once he graduated. Taketsuru returned to Japan in 1924 with his knowledge of Scotch whisky, was hired by Torii, and became a key factor in the founding of Yamazaki Distillery. However, in 1934 Taketsuru left Suntory in order to found Nikka Distilling and opened up a distillery in Yoichi, Hokkaido, as he felt that this area of Japan was the most similar to Scotland. To this day, Suntory and Nikka are the two biggest whisky distillers in Japan.

So What Type of Whisky is Japanese Whisky, Anyway?

Due to their heavy Scotch influence, Japanese whisky is most similar to Scotch whisky rather than Irish, Bourbon, or other common varieties. As such, Japanese whisky, like Scotch, is primarily a malt whisky using malted barley sometimes blended with other grains. One interesting difference between the two is that Scotch distilleries frequently exchange whisky with each other in order to create blends, while every distillery in Japan does not. Rather than share for the purpose of making blended whisky, Japanese distilleries seek to perfect their own blends. While there are certainly pros and cons to both approaches, one of the main benefits of this “lone-wolf” style is that Japanese whisky ends up being quite diverse, rather than every distillery in the island nation focusing on creating a single flavor profile or focusing on a stylistic similarity that every blend adheres to. 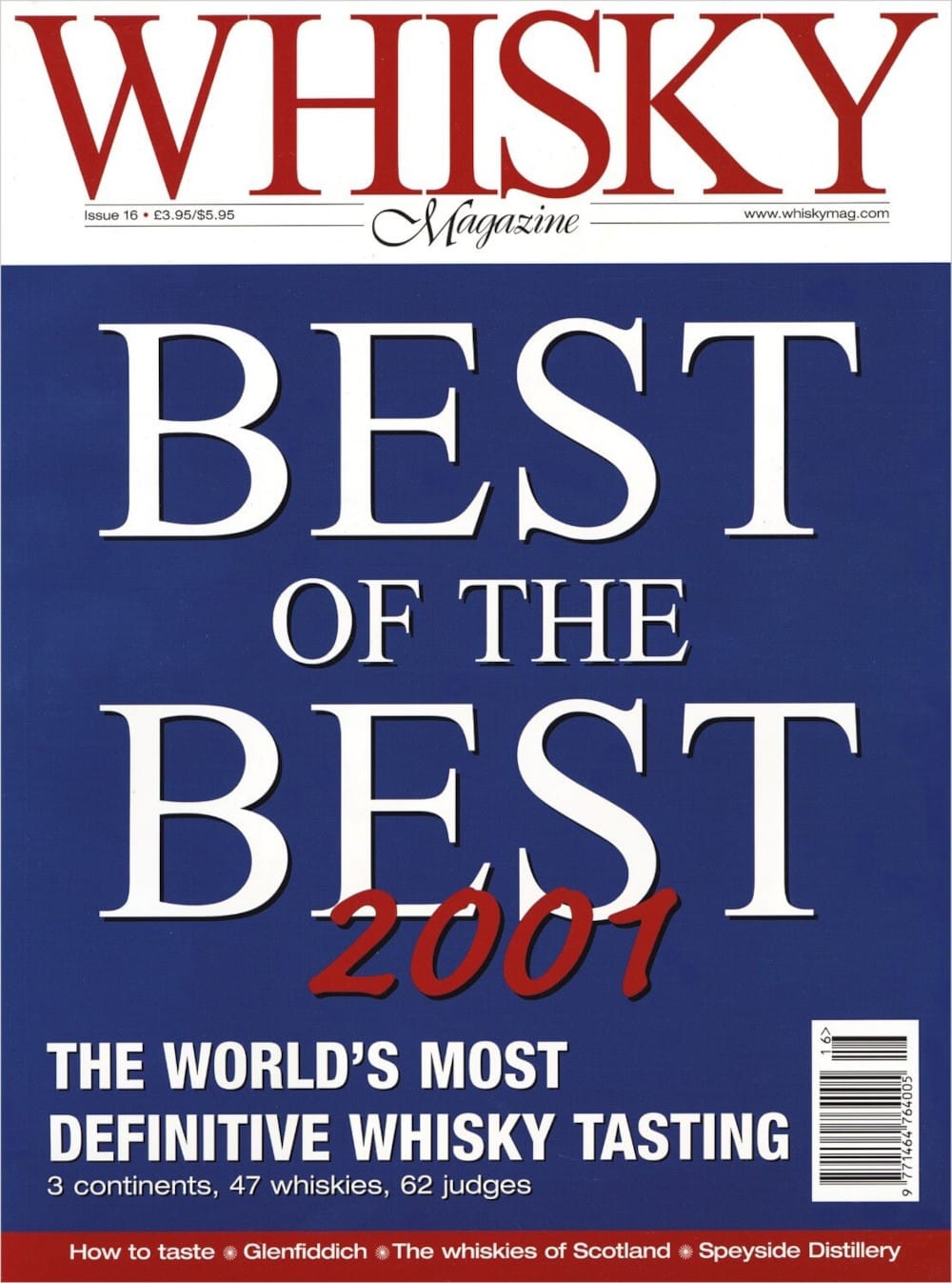 While everyone has their preferences, with some people swearing by Bourbon or Irish whisky, Torii and Taketsuru certainly made a good decision in choosing Scotch as the base for their whisky that they can further make their own. Scotch whisky was considered the premiere variety of quality whisky for centuries and is still considered to be in the top echelon of whisky, if not liquor as a whole, to this day. However, Japanese whisky has been creeping up on Scotch whisky’s title. In fact, in 2001, Nikka’s 10-Year Yoichi blend won Whisky Magazine’s “Best of the Best” award – the magazine’s top prize internationally. This was the first time that a Japanese whisky had won the title in the magazine’s history, and it has been performing quite well in the 20+ years since then, with Suntory winning the International Spirits Challenge gold medals every single year since 2003.

How Should We Enjoy Japanese Whisky?

As any whisky or liquor enjoyer knows, there are plenty of different ways to drink quality whisky. Some prefer it straight, while others enjoy the classic “on the rocks” method, and others still throw in a bit of water right before drinking. Due to the quality of Japanese blends, these are all perfectly valid ways to enjoy whisky, but surprisingly the majority of Japanese whisky is consumed in a cocktail. The most popular of these is the whisky highball (ハイボール, haibōru), which is typically made by mixing whisky with ginger ale or soda water and served over ice. Highballs are so popular in Japan that this is actually the primary way that Japanese whisky is advertised, with most whisky being shown in a highball glass in marketing images. 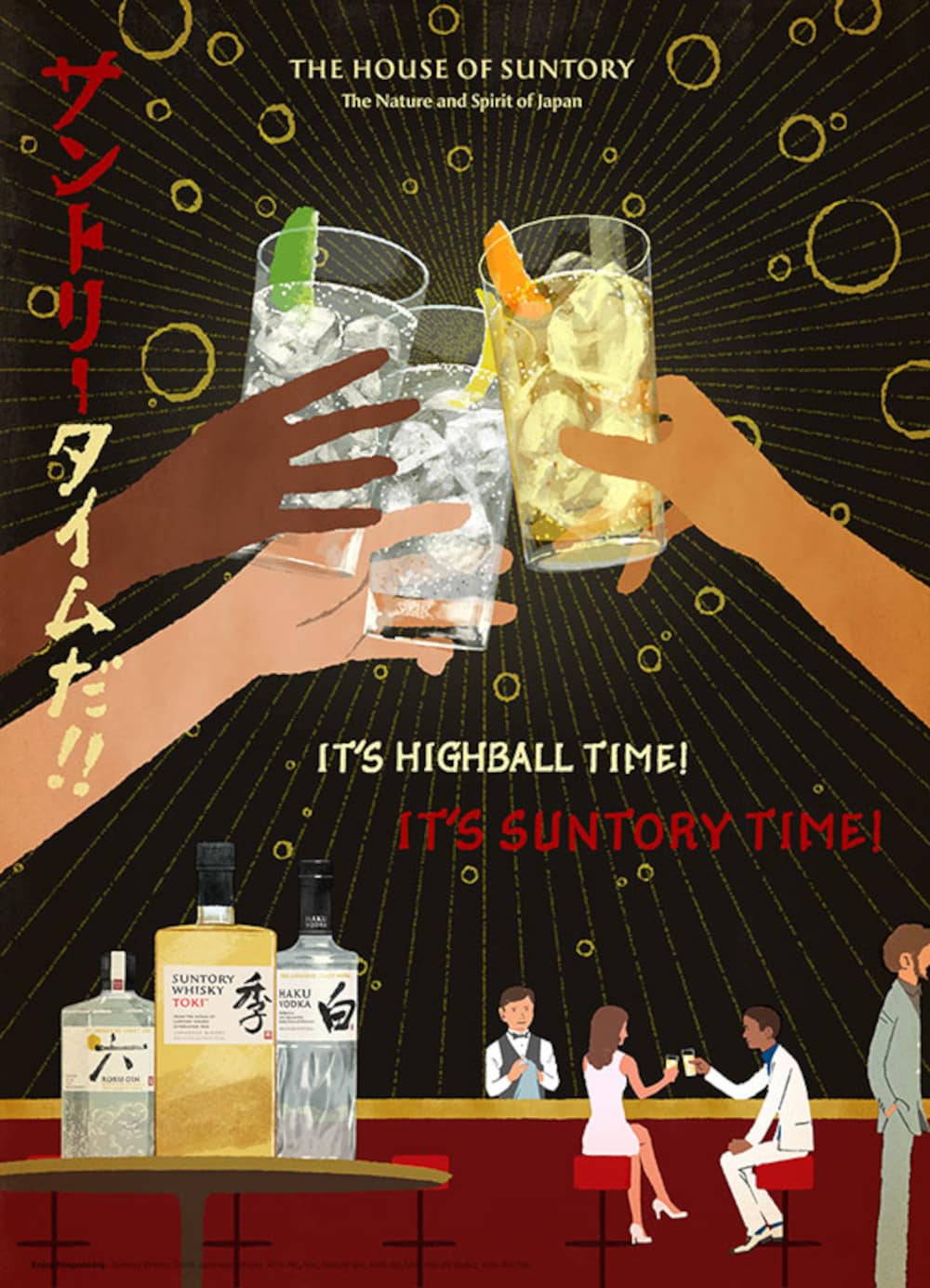 Another way Japanese whisky is commonly consumed actually fluctuates with the seasons. In the winter, it is mixed with hot water (お湯割り, o-yu-wari ), while it is mixed with cold water (水割り, mizu-wari) in the summer, as is traditionally done with shochu. No matter how you drink your Japanese whisky, it is almost always accompanied with food, tying it in splendidly with Japan’s robust food culture. Whether you prefer it straight, mixed with water, or as a highball, you’re sure to enjoy Japanese whisky in any form. 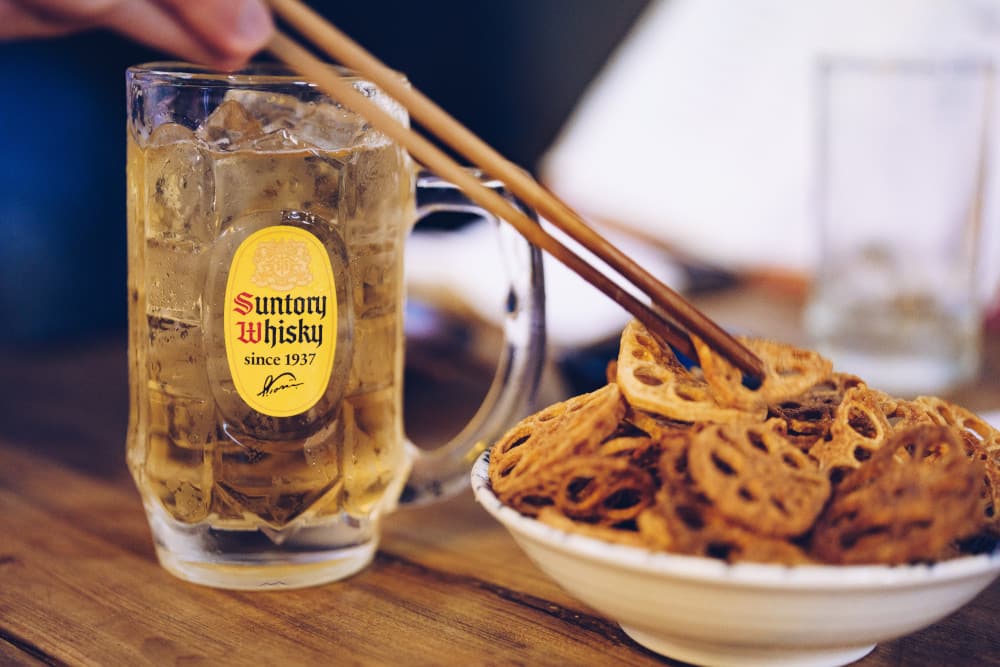 Photo by Fidel Fernando on Unsplash

If you enjoyed learning about Japanese whisky, this will be the first in a three-part series on Japanese whisky, so please look forward to the next installments in the near future! The next post will go more in-depth about the companies that distill it, including more than just Suntory and Nikka. We’ll go over recommendations together, and we’ll even include some of the more rare varieties of Japanese whisky for anyone who wants to try something a bit less mainstream. I hope you’ll join me again to learn more and more about Japan’s wonderful whisky ways!

Join our Online Happy Hour in Japan to learn more about Japanese-themed Cocktails and drinks! 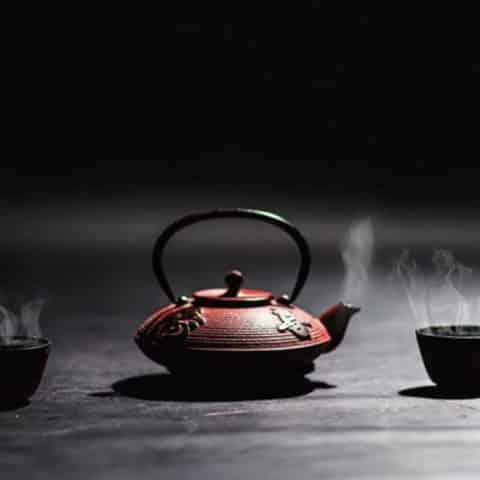 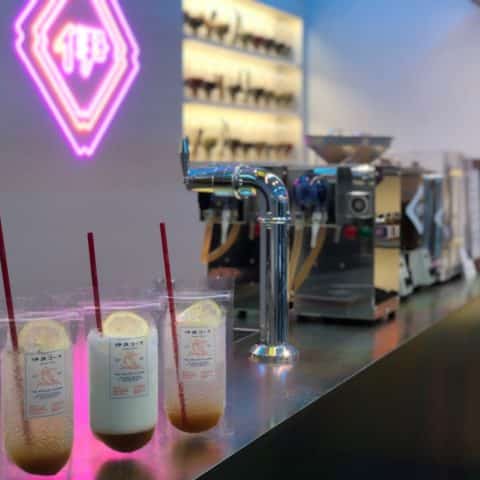 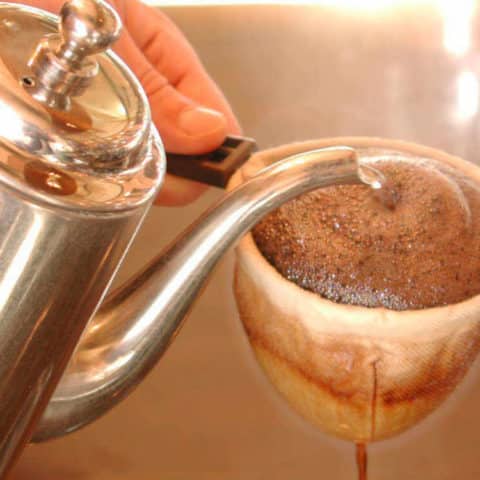