Sendai Gyutan also known as The King of Gourmet 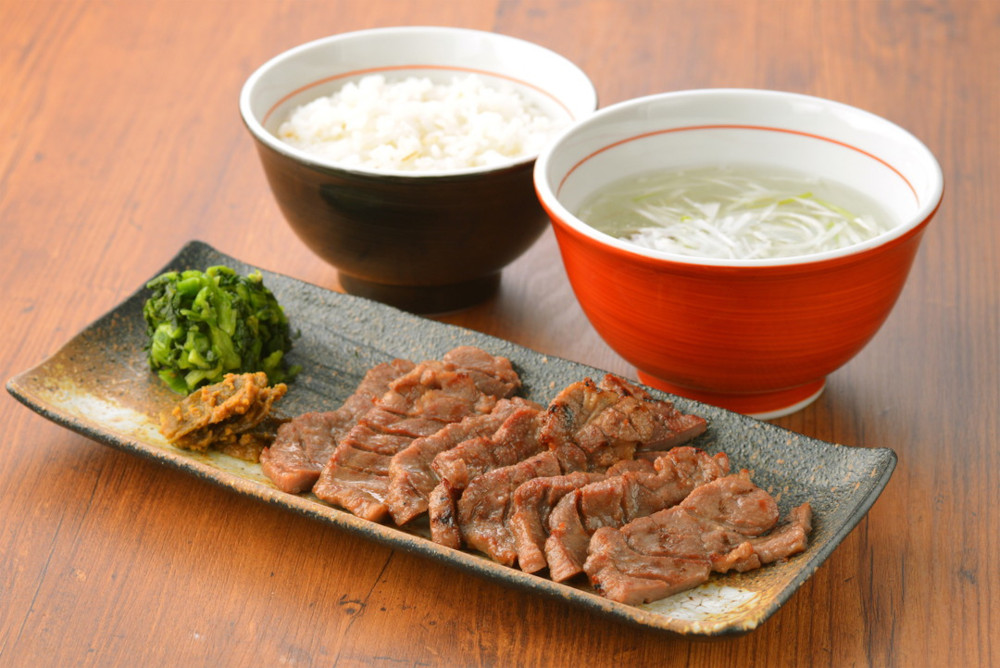 This special Japanese dish might seem a little bit strange for some people. But it is definitely another dish you should add to your foodie bucket list. Gyu is the Japanese word for beef and tan means tongue. Sendai Gyutan is known for its savory and juicy flavor. The name says it all: it originated in Sendai, the capital city of Miyagi Prefecture, after World War II. Keep reading to find out more about this unique, tasty dish. 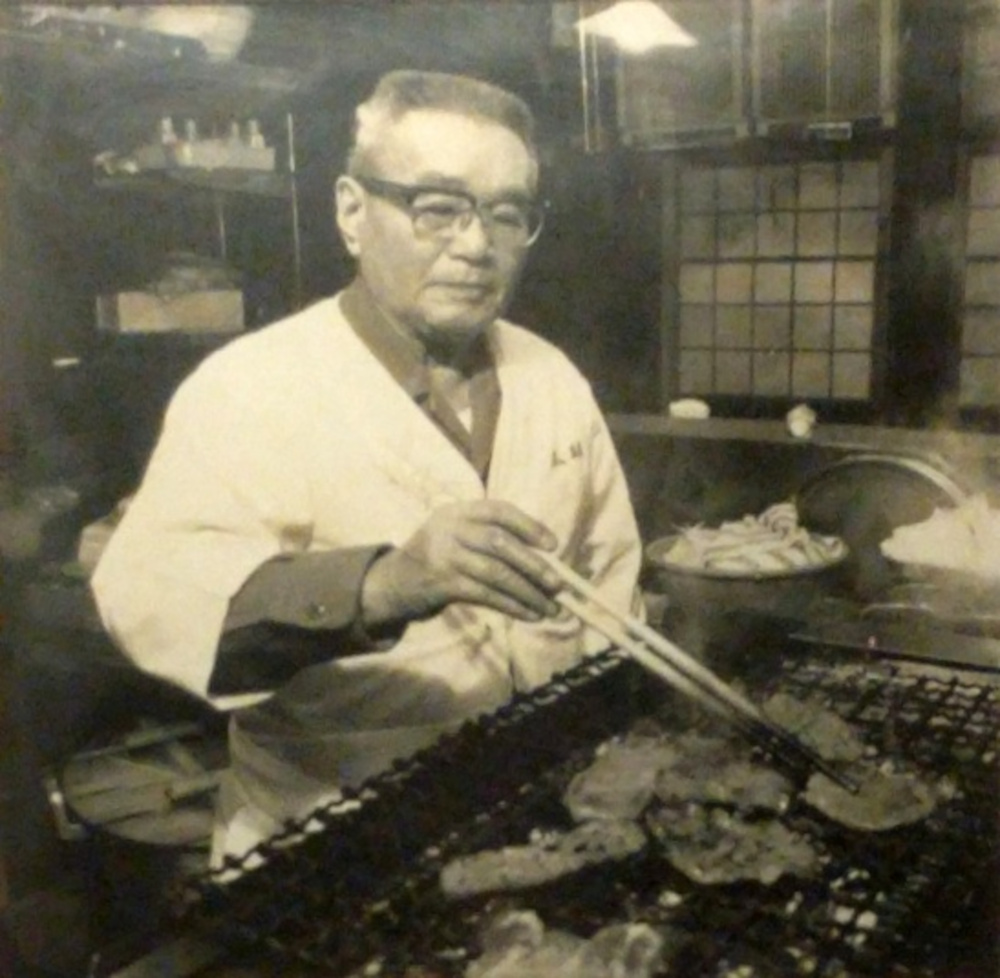 Not so long ago, in 1948, Japanese chef Keishiro Sano came up with gyutan. He owned a yakitori restaurant, Tasuke, that still exists today and is considered one of the best places to eat gyutan in Sendai. The chef wanted to create his own food that no one could easily imitate since there were many other yakitori restaurants around the city. People were surprised and ended up loving the texture and tenderness of this juicy meat. After that, it didn’t take long for the dish to become popular all over the city and the country. 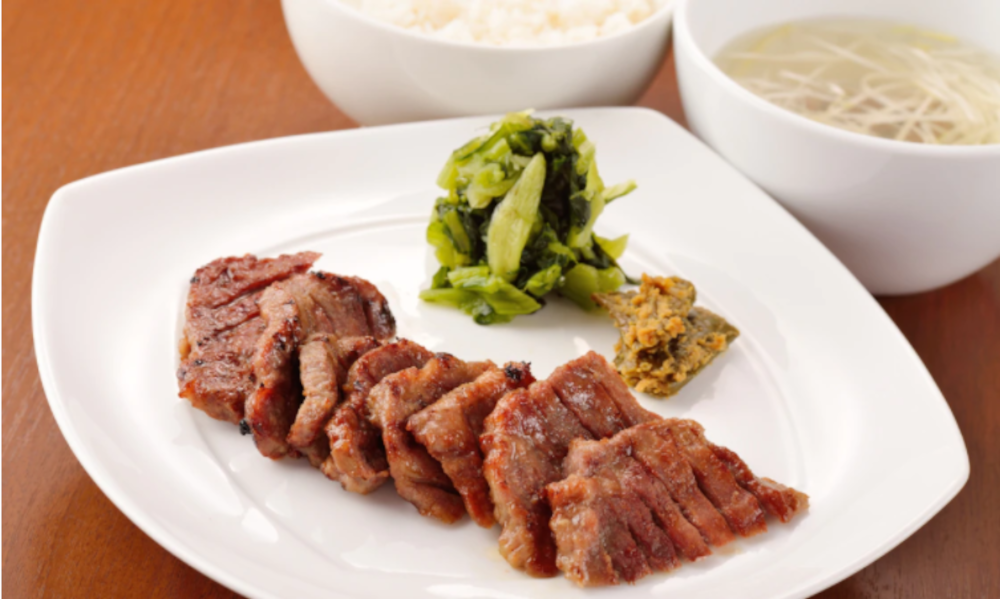 Different Japanese dishes are made with beef tongue, but gyutan-yaki (grilled beef tongue) in a set meal is the most common version. It consists of sliced pieces of beef tongue, cooked over a charcoal grill, and seasoned with salt. Nowadays, some restaurants serve gyutan with a soy sauce-based tare sauce. Keishoro Sano served grilled beef tongue with wheat rice, tail soup, and pickles. Nowadays the side dishes can vary. Other dishes that include beef tongue are gyutan don (rice bowl dish), gyutan yakiniku (Japanese barbecue), gyutan katsu (coated in panko and deep-fried), gyutan curry, gyutan stew, and gyutan bento. 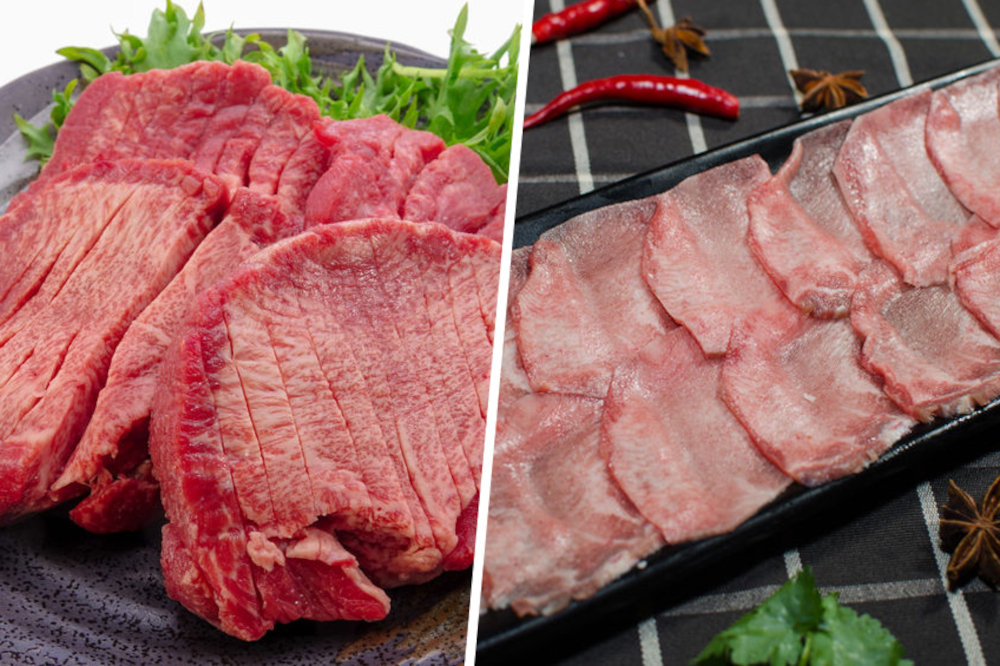 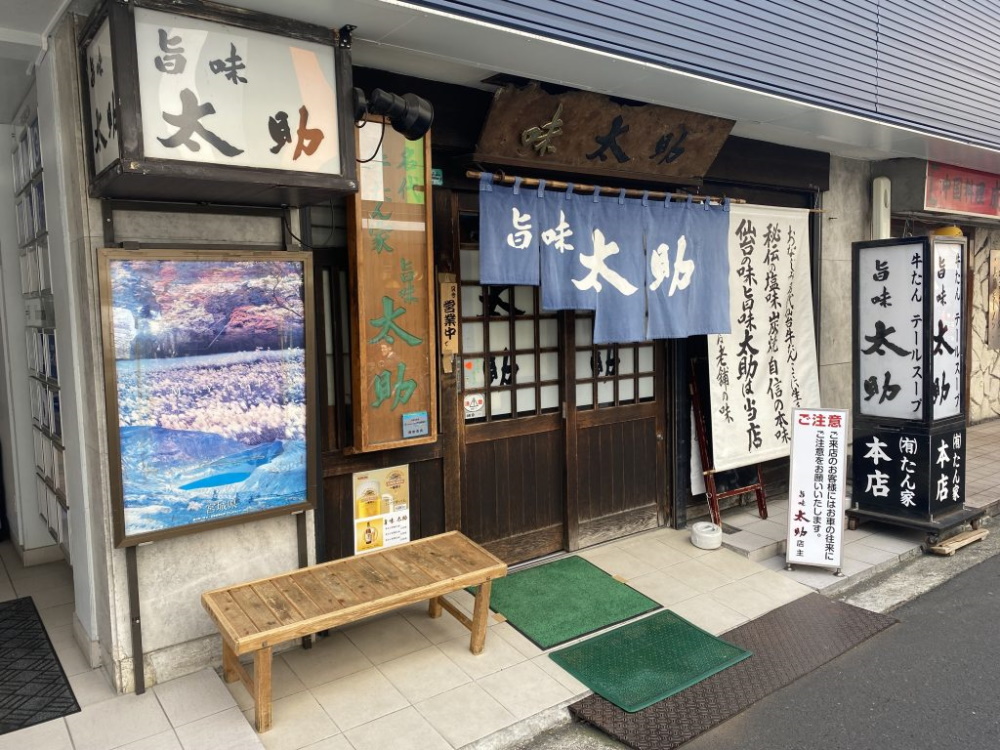 When traveling to Japan you can try this delicacy all over the country, but if you have the chance to go to Sendai you should try gyutan in its hometown. One of the many restaurants that serve this amazing dish is Umami Tasuke. This restaurant is located in Kokubuncho and has served gyutan for nearly 75 years. Gyutan-yaki Senmon-ten Tsukasa is an international beef tongue restaurant and is located near Sendai station. Another specialty shop to try out is Gyutan Ryori Kaku, located on the main street of Sendai. This restaurant opened in 1988. 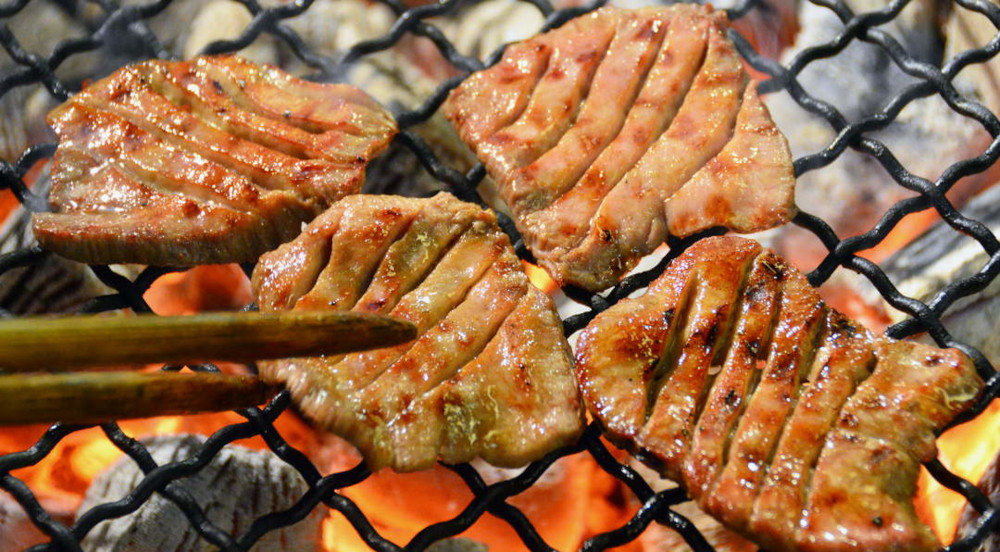 Although beef tongue may not sound that appealing, this unique local gourmet will surprise your taste buds. Be sure to try this specialty of Sendai and discover why the city of Sendai gave this dish the nickname The King of Gourmet.

Want to learn more about the Top 5 Japanese Foods you need to try during your trip to Japan? Join our online experience with a local expert! 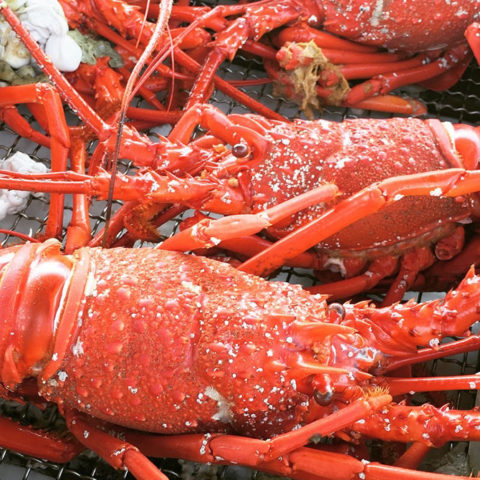 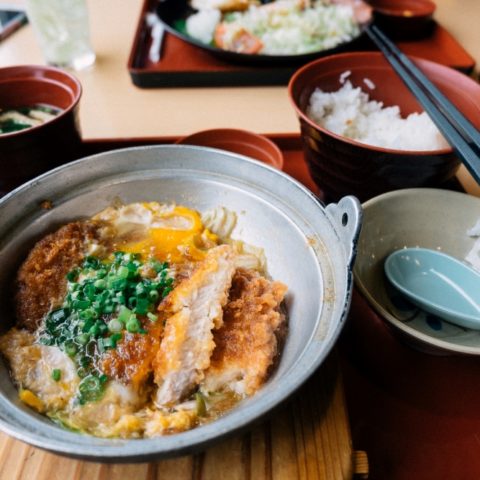 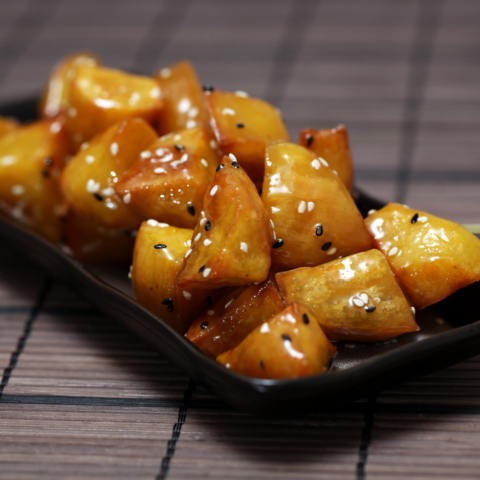