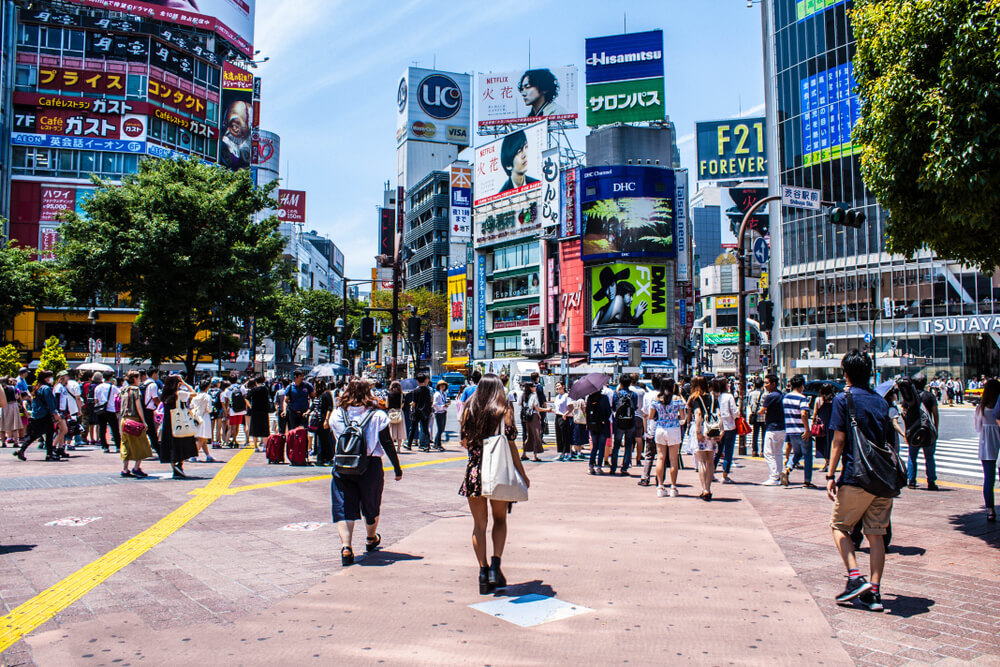 Recommended food events in Tokyo – May 2019

May is a fantastic time to visit Japan – it’s sunny but not too hot and there’s plenty of things to do. One of the major vacation periods in Japan occurs at the beginning of May – Golden Week, a culmination of a few national holidays. This year it’ll take place during April 28th and May 6th. It’s true that this means tourist locations such as Tokyo and Kyoto will be busier than usual, but it also means that there’s a lot of festivals and events!

“Niku” is the Japanese word for meat, so this is no event for vegetarians! This festival, dedicated to all kinds of meat, serves locally sourced as well as international products. The meat is served in an array of dishes like hotdogs, kebabs, fried chicken and a dish described as a “Japanese beef mountain” that’s bathed in garlic butter and soy sauce (Come on, you must be intrigued by the sound of that!).

Those who are interested in the culinary arts will be delighted to here, there’s even a steakhouse stall by Michelin star restaurant “Sacree fleur”, all the way from Paris! There will be drinks to pair with the dishes as well as desserts,including parfait, for after.

Okinawa is Japan’s southern area, comprising of one large island and many smaller islands. It’s a subtropical place, with beautiful white sand beaches, its own unique culture and of course, its own cuisine! If you don’t have time to visit Okinawa while visiting Japan, not to fear, you can sample the Okinawan culture at the Okinawa festival in May.

Okinawa has many famous dishes, including pigs ears, stir fried bitter melon (a vegetable from the same family as zucchini), and Okinawa soba (noodles in broth). You’ll be able to try these dishes and many more! There will also be an opportunity to try Okinawa’s most famous beer, Orion, as well as their famous Blue Seal ice cream.

As well as culinary delights, there will also be music, dance performances, shops and workshops by Okinawan artists.

Matcha, finely ground green tea, is an integral part of Japanese culture. Many people drink it every day here. It’s highly valued, so much so, you even get different grades. The highest quality being “ceremonial grade”, which is used in traditional tea ceremonies. Seeing as Japan is crazy about matcha, it’s no wonder their innovation extends beyond drinking it as tea – it’s featured in many desserts too! It has a mild floral flavour and goes well with white chocolate.

At Grand Hyatt Tokyo, there will be a buffet in May dedicated to matcha desserts. It will coincide with an exhibit being held at Roppongi Hills Mori Art Centre to celebrate the famous Swedish cartoon The Moomins. Because of this, the desserts have a scandinavian twist. There will also be a matcha chocolate fountain!

Planning to visit Japan with your kids soon, be sure to check out our Friendly-Family tours! 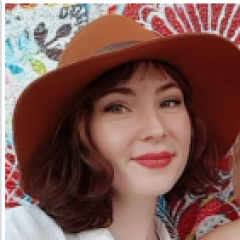 Kay is a Scottish writer based in Tokyo. You’ll find her in Harajuku obsessing over all things cute and stylish while on the hunt for artisanal coffee. Check out her work at her website paintitblacktravel.com