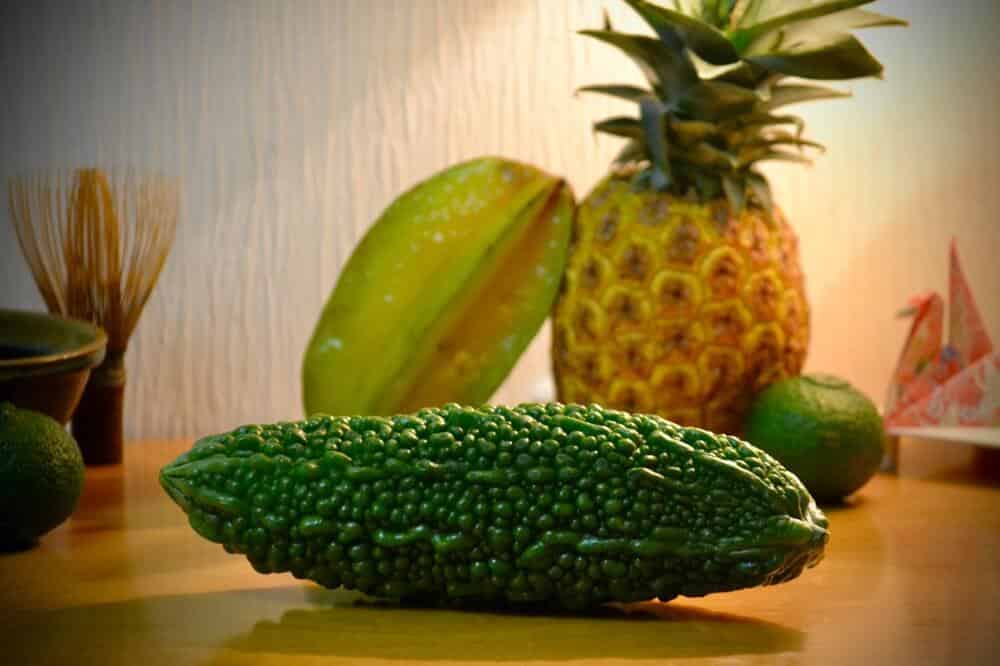 Once you stroll curiously through a neighborhood Japanese supermarket you might find yourself gazing at a variety of odd-looking vegetables & fruits. In this colorful and overwhelming diversity, you will truly find something you have never tasted or even seen before. But it is definitely worth taking a deeper look if you belong to that kind of person, who can’t get enough of multifaceted superfoods, like goya.

The origin of long preserved wisdom

You have probably already heard of Okinawa as the mystical Japanese island that blesses its inhabitants with above-average longevity. Imagine picturesque sandy shores and invariably cheerful people that never seem to lose their strength and enthusiasm. Their lively attitude was long predestined as what Japanese call ikigai (Jap. 生き甲斐) which  somehow refers to a specific raison d’être that is hidden inside all of us. If one believes the authors Hector Garcia and Francesc Miralles in their book ikigai, a healthful diet goes hand in hand with its more psychological related counterpart.

These words are chosen wisely, at least when it comes to goya (Okin. / Jap. ゴーヤ, Lat. Momordica charantia), also known as nigauri (Jap. 苦瓜) in mainland Japan, which undoubtedly is way more than the outstandingly bitter-tasting sister of a regular cucumber. Commonly known as “bitter melon” (sometimes also “bitter gourd”), this freaky vegetable belongs to the family of Cucurbitaceae, which also includes cucumber and zucchini or watermelon and surely stands out with its warty, oblong appearance. The interior resembles that of a pumpkin and contains many flat seeds, covered in white pith. The above-average bitter taste won’t let you think twice about where its common name came from.

What makes goya a beneficial supplement for your health

The list of goya‘s attributed health benefits is long. It starts with a wide range of antioxidants, vitamins and minerals. Eating only 100 grams can already cover 40% of your daily recommended vitamin C consumption. It comes along as a low-calorie (around 19 kcal per 100g) ingredient and even contains a non-negligible amount of zinc (beneficial for skin, hair, immune-system et cetera) or folate (amino acid metabolism et cetera).

Adding to that goya shows a high detoxification value and can be used for a natural-based removal of toxic substances from several internal organs of your body. That being the case, goya has the ability to improve one’s skin appearance by mitigating irritations, impurities and general skin aging.

Goya is widely used in medicine and traditional therapies far beyond Okinawa in places  like China or India. Containing a specific phytochemical called Polypeptide-p, it can be used to cure diabetes by maintaining desirable blood sugar levels. Moreover, goya-based medication found its way into cancer prevention, HIV therapy and the treatment of common flu. Apparently, scientists have even found a positive effect on the heart by helping to prevent heart attacks and strokes. Preliminary studies provide the legitimacy for the claim of what our society calls a superfood. On the other hand, quite a lot of beneficial aspects still have to be proven as true – or perhaps as disproved.

How to eat goya

You can find it year-round in Japan. This means you can easily add it to your daily power-smoothie, raw salads or fried dishes. Being the most sought-after usage of goya in Japan, the Okinawan dish goya champuru (Okin. ゴーヤチャンプルー, meaning something is mixed) surely stands out. 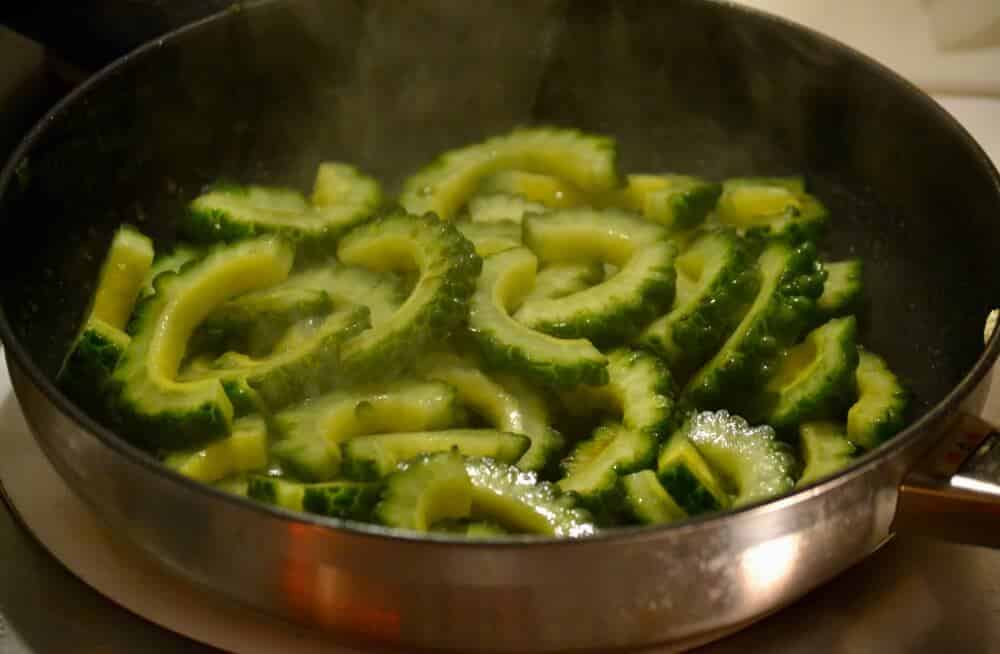 Traditionally eaten in combination with fried tofu, eggs and juicy pork by pouring over dashi (Jap. だし, Japanese soup stock made from fish and kelp), you can feel free to do create your selfmade goya-champuru by leaving out the pork or substitute it with for example fresh tuna. Goya‘s possibilities of use are well-nigh unlimited. Pay attention to choose a strongly and shiny green one, in case you rather dislike the intense bitterness. Before you use it, slice lengthwise and remove the whole interior (seeds and pith). You can further reduce the bitterness by letting it soak in some salted water or simply rub it with kosher salt and let it rest for around 10-15 minutes. After that dry it carefully and either use it immediately or store it in an airtight vessel inside your fridge for later. 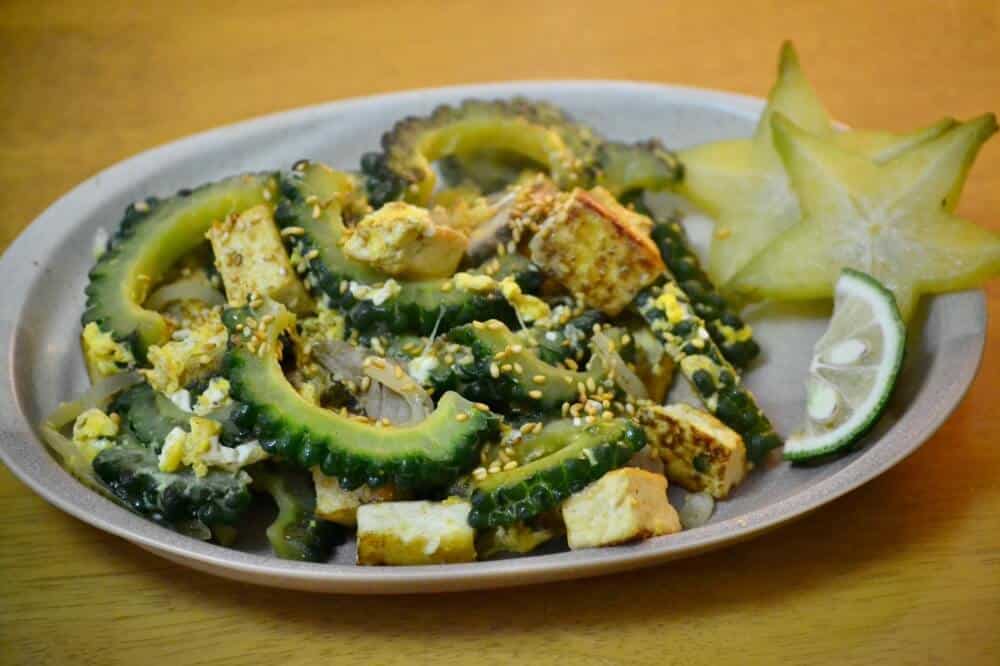 The growing popularity of goya nowadays

The Okinawan cuisine can be barely imagined without its precious goya. Its diversity in use and above-mentioned health benefits have let goya find its way into almost every way of ingesting imaginable: goya tea, goya soft drinks, goya beer, highly concentrated supplements or cosmetic products – the list is long. Among those, goya tea is worth mentioning, since its bitterness is far below raw goya and lets even tenaciously refusing people benefit from the precious nutritional value. 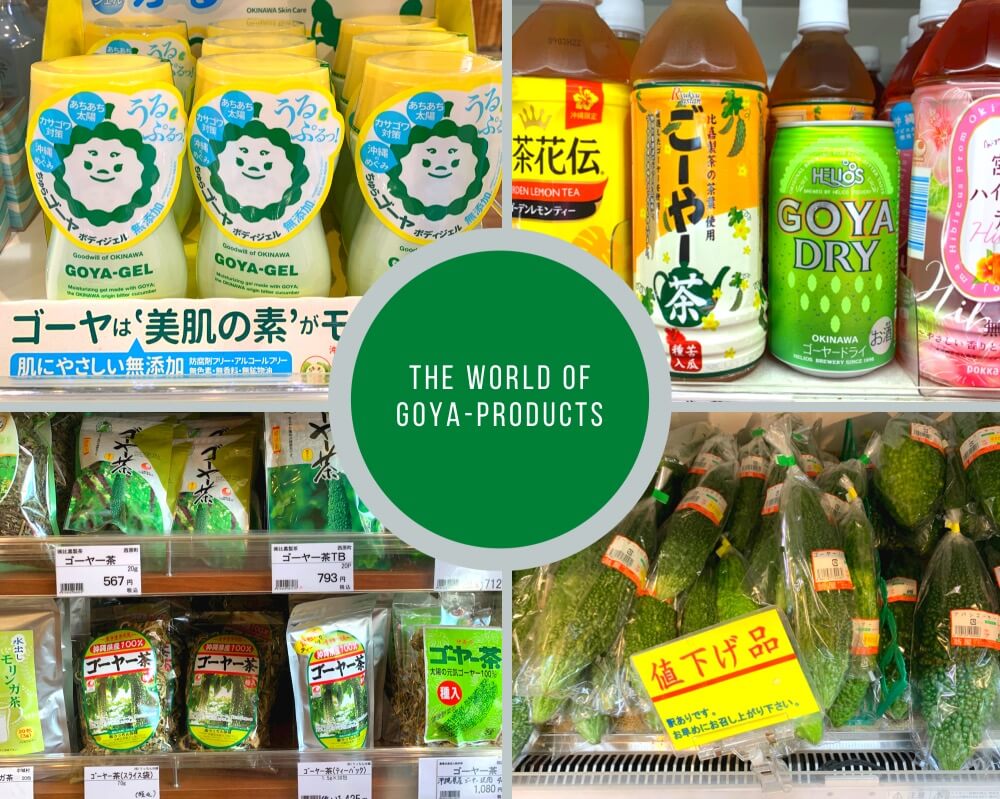 Now, before you rush into your first Goya purchase,  you should know that goya products differ significantly when it comes to nutritional value and health-related benefits, as preliminary studies stated. Raw and unprocessed goya, such as in salads or juices serve the highest benefits. If you want to follow in Okinawan footsteps to find your personal ikigai, adding goya to your diet might be a first step to maintain and improve balanced nutrition and therefore, wholesomeness and a long life. 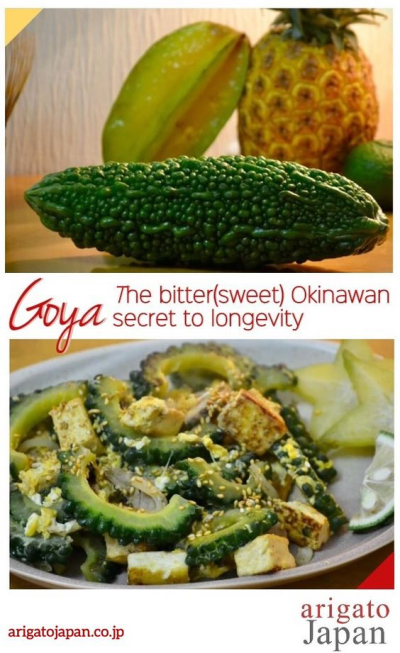 Learn more about The Secrets to Japanese Longevity and how Good food is key to long life! 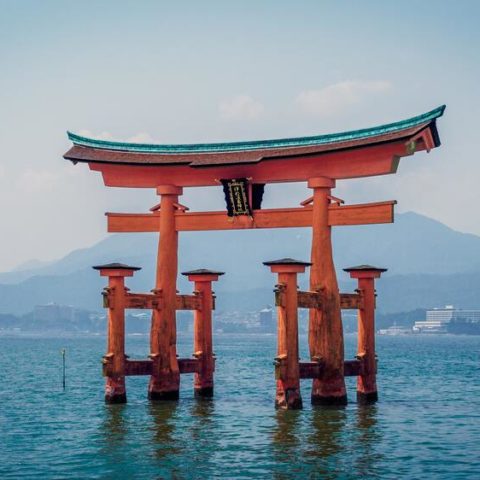 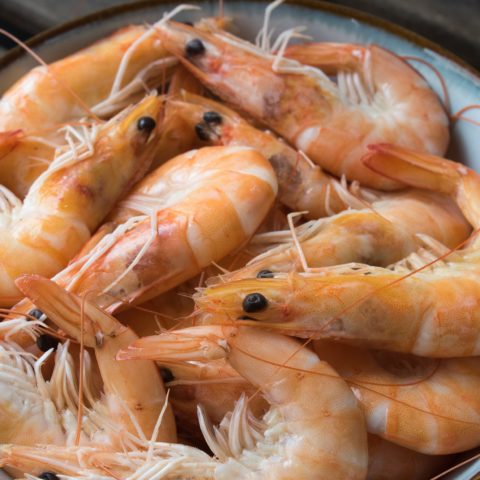 Different types of Shrimp in Japan: A Cheat Sheet 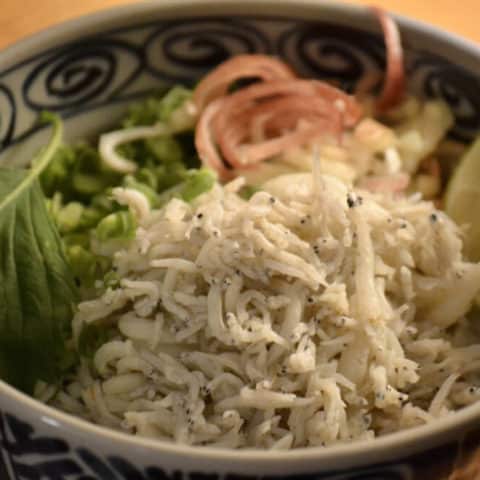 Shirasu – A nutritious shoal of fish straight to your bowl