5 Things to Eat in Aichi Prefecture 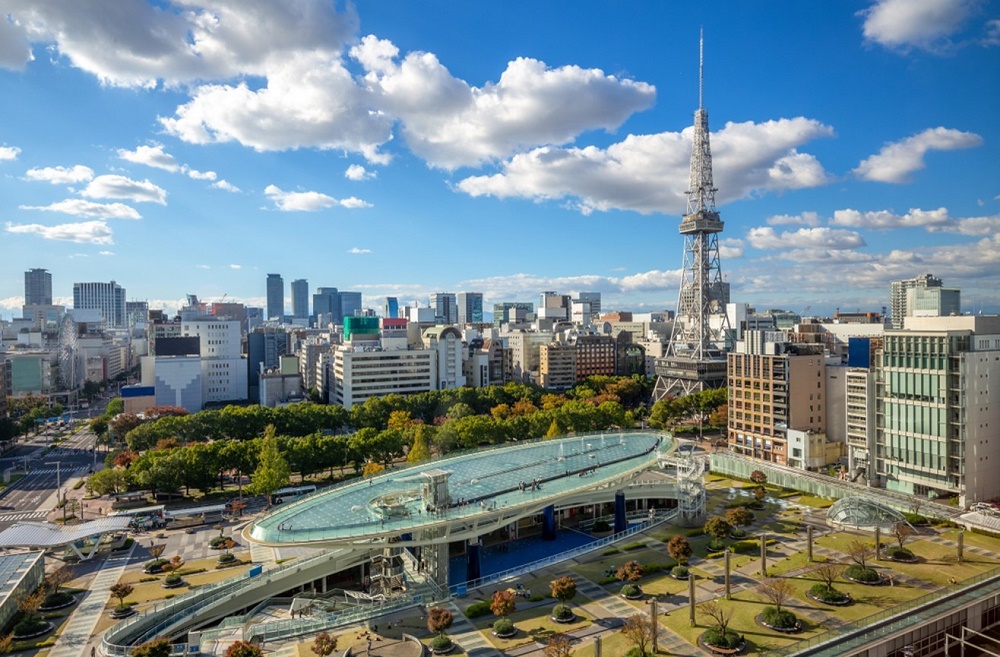 Located east of Kyoto in central Chubu, Aichi is the industrial capital of Japan, being the home to many major companies, most notably Toyota. This is one of the places where historically important figures reside. The first shogun of Japan, Minamoto Yoritomo, and the “Big 3” warlords of Japanese history Oda Nobunaga, Toyotomi Hideyoshi, and Tokugawa Ieyasu were all born in Aichi.

This is also a good destination for those who want to see temples, because there are more here than in other provinces. You have many other options to see places like Legoland Japan Resort, Higashiyama Zoo and Botanical Gardens, Nagoya City Science Museum, Nagoya Castle, and more.

Nagoya, Aichi Prefecture’s capital,  has a long history and a deep culture, and should be on your travel list for sure! But let’s talk a bit about food and take a look at the most famous Aichi flavors in this article. 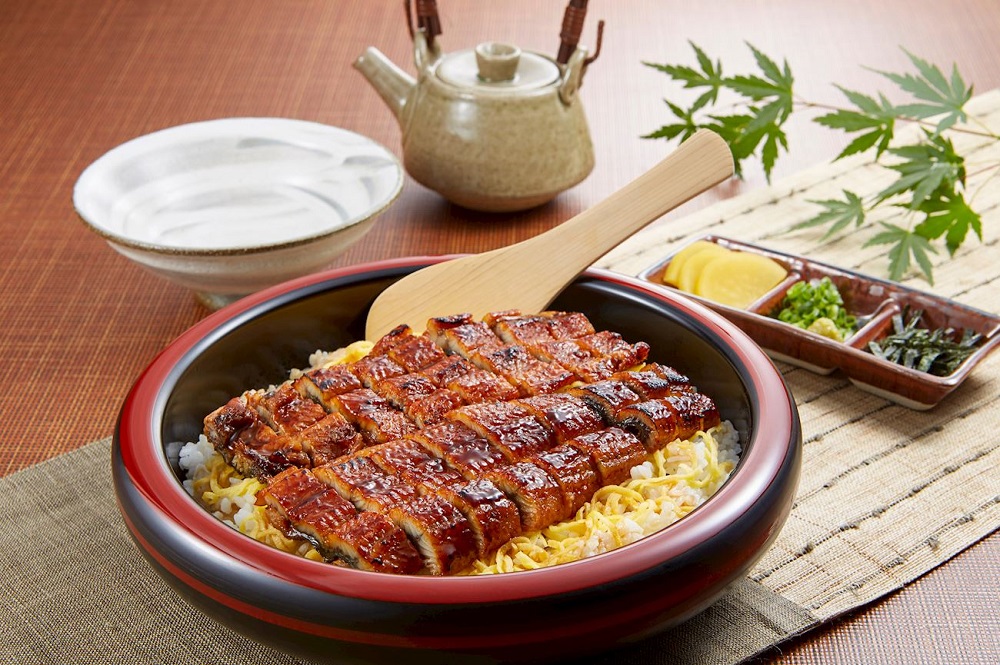 Hitsumabushi is a traditional Japanese dish originating from Nagoya. Although it’s similar to unadon regarding most of the ingredients, histumabushi consists of sliced grilled eel that’s served on top of steamed rice, but it’s accompanied by assorted condiments and garnishes.

The dish is also served in a very specific way – everything is divided into four portions. The first portion is eaten as it is, the second is accompanied by condiments such as nori seaweed, chopped green onions, and wasabi. The third portion is the same as the second, with the addition of dashi broth or green tea (eaten like a soup), and the last portion is eaten however you like.

It is believed that histumabushi dates back to the end of the Meiji Era, when waitresses served chopped grilled eel on rice into individual bowls. 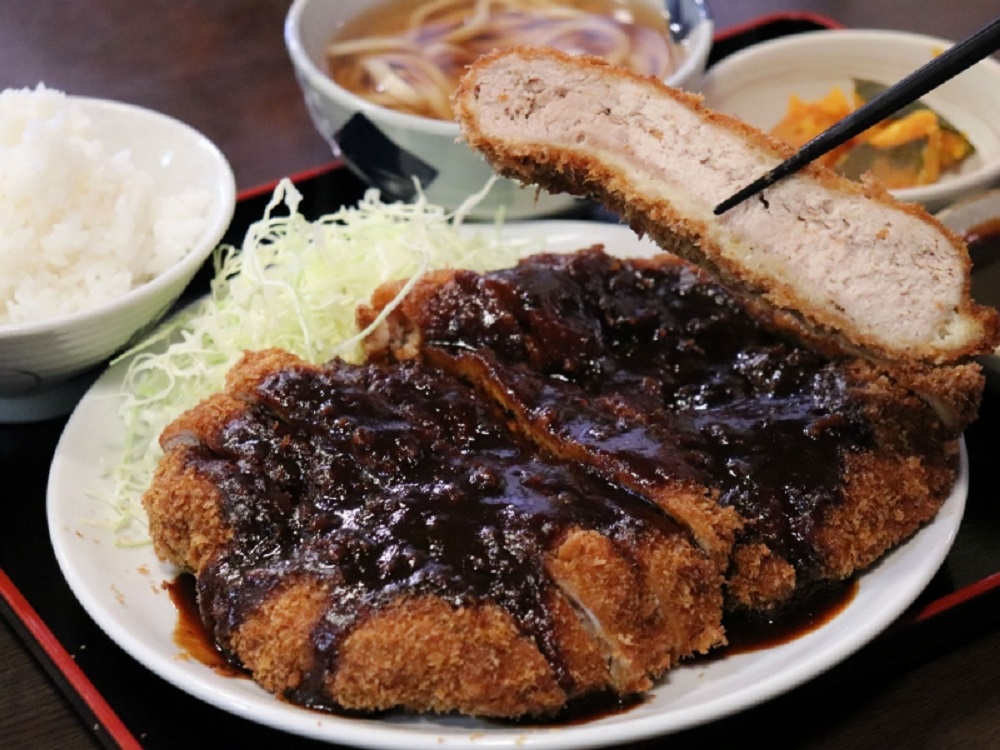 Katsu is a favorite Japanese dish among many Japanese dishes. Miso-katsu is a type of pork cutlet dish. What makes it different is the use of miso for the sauce.

There are many restaurants in the Chukyo area. Pork chop with a unique sauce made by adding various things like bonito juice and sugar to the base of bean miso, such as Hatcho miso. Sometimes it is arranged as a garnish, sometimes it is used as katsudon or katsusando.

Miso Katsu has become a home dish not only in Japan but all over the world. Not only do adults love it, kids also enjoy this crunchy outer dish.

Tebasaki means “wingtips” and refers to the cut of chicken as well as a specific dish that’s made with them. The dish is made by glazing crisp fried wings in a sweet and savory sauce.

Unlike the other Japanese fried chicken, Tebasaki is always made with bone-in chicken wings, has no breading, and is seasoned after it’s fried. Despite the absence of any significant crust, the wings end up rice cracker crisp thanks to a double-dip into the fryer.

Kishimen is the name for a type of Japanese flat noodles with rough and crinkled edges. It is most commonly found in the Nagoya area. These long, soft, and thick noodles are usually served in a white (salt) or red (soy sauce) broth, sometimes with a bit of sweet sake added for extra flavor.

The dish usually includes ingredients such as deep-fried bean curd, steamed fish paste, and spinach, while bonito flakes are typically sprinkled on top before serving.

In Japan, many people enjoy kishimen at crowded platforms while waiting for their train to arrive. 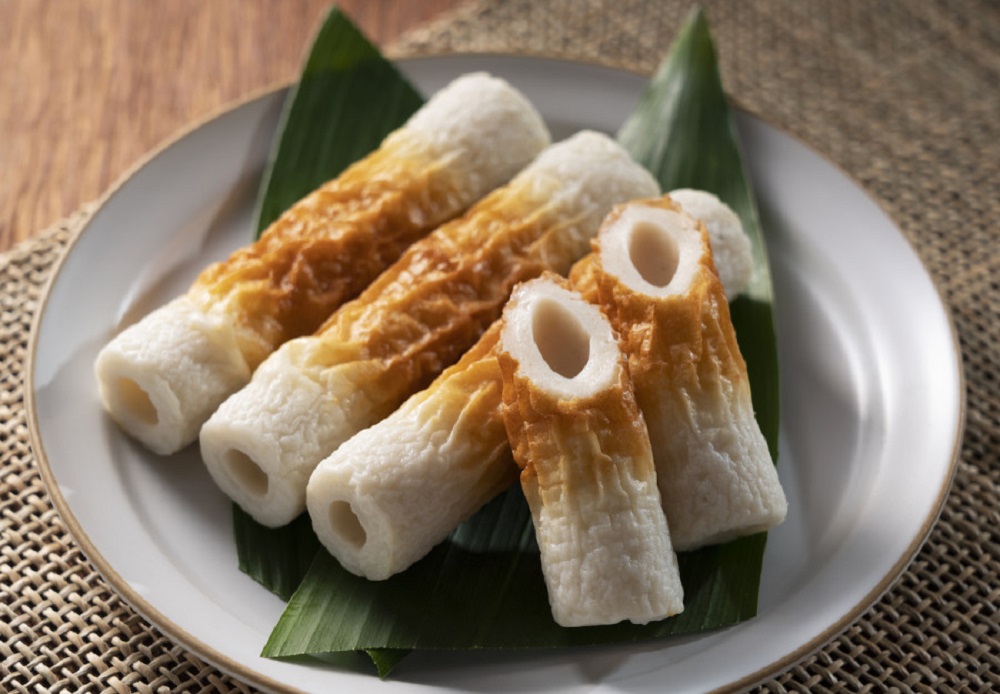 Chikuwa is made from seasoned minced fish wrapped around a bamboo skewer and cooked. After cooking, the skewer is removed and the hole is left open.

Today, the bamboo skewer has been replaced by metal and is rotated by the machine while cooking the chikuwa. Cooked chikuwa is cooled, wrapped and shipped.It is not usually eaten freshly cooked, it is better served cold.

Chikuwa tastes best when eaten as a snack with beer or Japanese sake, dipped in soy sauce without additional preparation. It also goes very well with chikuwa cheese or cucumber. Chikuwa is cut at an angle and eaten with cheese or cucumber stuffed into the hole. They’re just like canape’s.

Do not hesitate to try such a harmonious and light snack according to your own recipe. Chikuwa really goes well with any kind of food. Aichi is a great place to visit for foodies! We wish for you to taste its unique and wonderful dishes while enjoying the rich historical and cultural sites of the Aichi region.

Planning a trip to Nagoya? Make sure to check the Nikko Style Hotel for your stay!

Japan’s Ultimate Bucket List: Explore all 47 Prefectures and Plan Your Next Trip! (Part 4)

5 Must Try Foods for Your Next Visit to Shizuoka Prefecture! 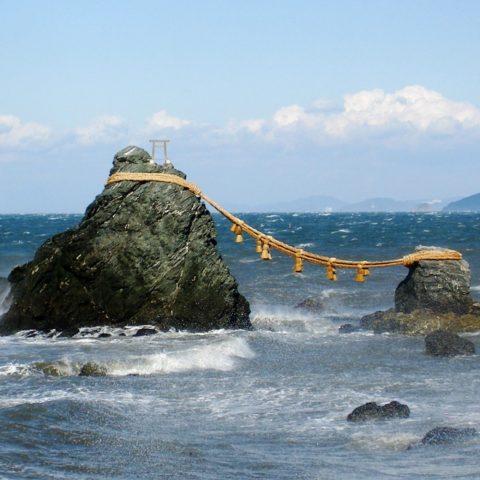 5 Foods To Eat in Mie Prefecture