Why the Japanese Shinkansen is the ultimate form of transportation

Japan’s high-speed bullet trains, known in Japan as the shinkansen are a feat of incredible design, mathematics, and engineering. Tearing across the country at eye-watering speeds and running on a clock with accuracy typically reserved for Olympic sprints, they’re without a doubt the best transport method in Japan, and potentially the world. From the cuisine to the accessibility, novelty and trustworthiness here are just a handful of reasons every visitor needs to ride the shinkansen at least once in their life.

One of the best things about being in Japan is the food of course, and riding the shinkansen is no exception. Before you hop aboard the train, be sure to scour the station’s ekiben outlets. Ekiben is a combination world for eki- which means station and ben – short for bento box which is Japanese for a lunchbox, altogether it means ‘station lunchbox.’

The ekiben, though is not your regular grab and go lunch, stations throughout the nation pride themselves on the incredible quality, creativity and deliciousness of their local ekiben offerings. Typically featuring local specialties, most ekibens can be found at the kiosks of major train stations. If you’re on a long train journey, often you can purchase one on board, but we recommend getting to the station early the peruse the shelves for more options.

A tasty little insight into local cuisines, ekibens aren’t marketed to tourists, they’re much more of a local-centric offering. Depending on the ingredients, the price varies, but as a general rule, they can cost between 300 yen for a snack style box up to around the 3000 yen mark for something rather elaborate. 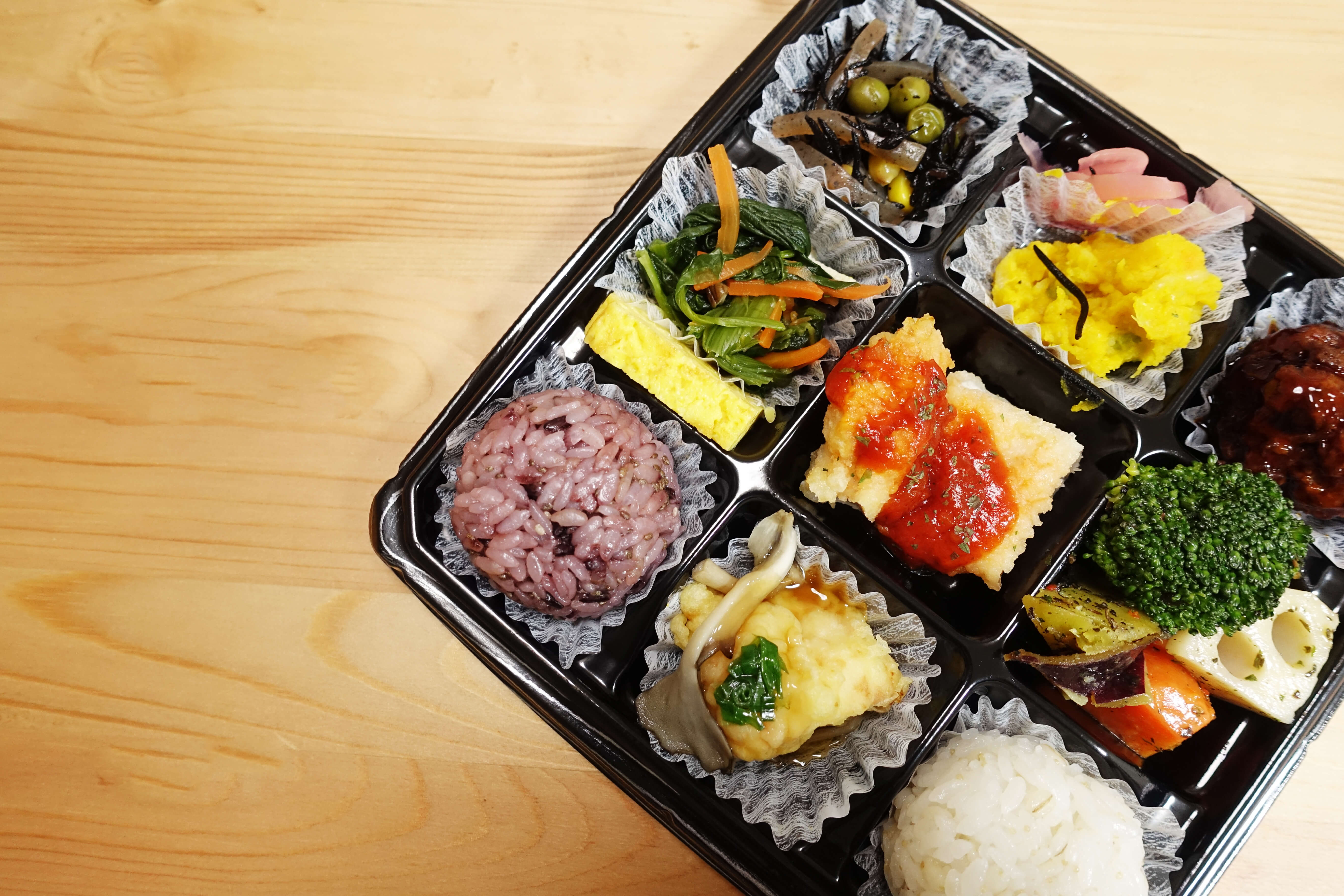 Compared to alternative forms of long-distance travel, like airplane, regular train, or bus, the accessibility of the shinkansen for people with more limited mobility is pretty great. Firstly, there’s no long security check-in line, or a need to get to the station hours before departure. If you’re on the platform around 10-15 minutes before you leave that’s fine.

The shinkansen also has wheelchair seating available, and you have a few options. You can get just a regular boarding ticket and sit between cars, or a more comfortable choice is to reserve wheelchair seating. There are limited wheelchair seats available, but as a general rule, if you book a few days prior to departure, you shouldn’t have any trouble getting a spot on your desired train.

For those who want to prioritize comfort, the shinkansen also takes the number one spot on our rankings. Seats are wider than general airplane seats, and legroom is more generous. As well as that, the travel is incredibly smooth.

It’s not called a bullet train for nothing! The shinkansen can travel at a rate of up to 320 km/h, depending on which train you take. The speed at which you can zoom across the country is staggering. If you factor in the outside time required to catch an airplane (check-in security etc.) in most cases, the shinkansen will be faster. 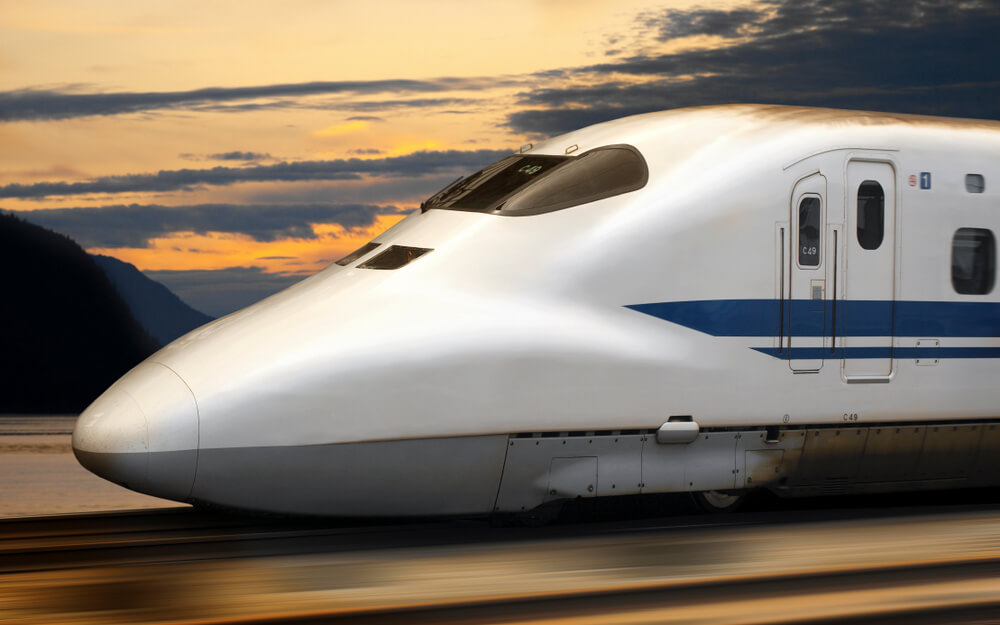 Shinkansen also run on a level of accuracy above almost any other transport, when the train arrives at or departs the station, the conductor announces the timing of the train down to the second, how fast or how late. It’s so reliably accurate that in 2017 when a train departed 20 seconds early, it made international news!

If shooting across the country at lightning speeds wasn’t novelty enough, Japan is always coming up with new novel shinkansen experiences. There’s been the Hello Kitty shinkansen, the Evangelion shinkansen, bento boxes shaped like shinkansen, shinkansen that travel under the sea! So, next time you’re planning a trip across Japan consider doing it by shinkansen.

Want your own Shinkansen adventure + a delicious Food Tour? Head on down to Hiroshima and take one of our two wonderful new tours while exploring an amazing city. 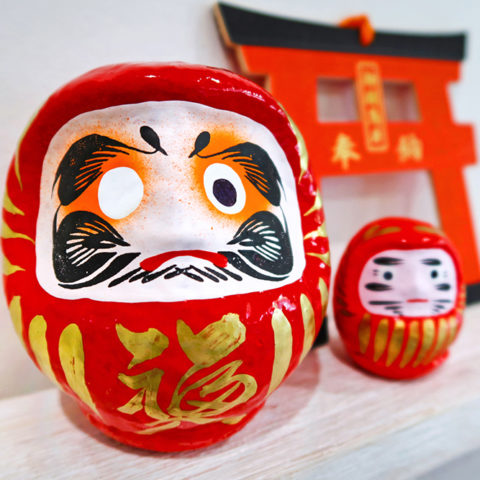 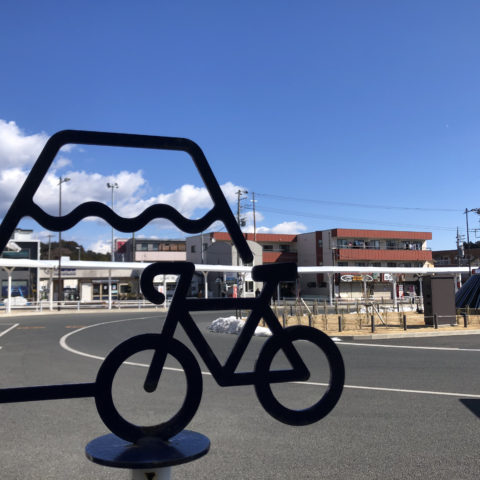 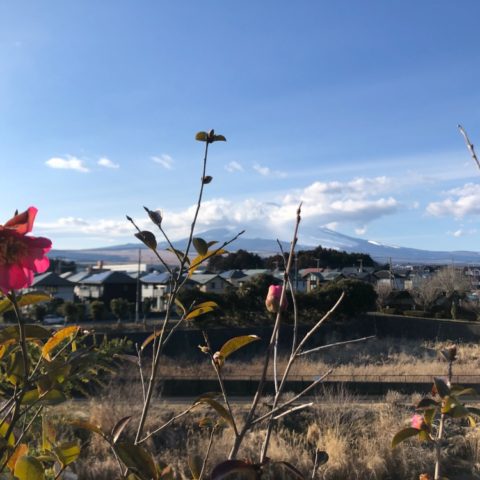