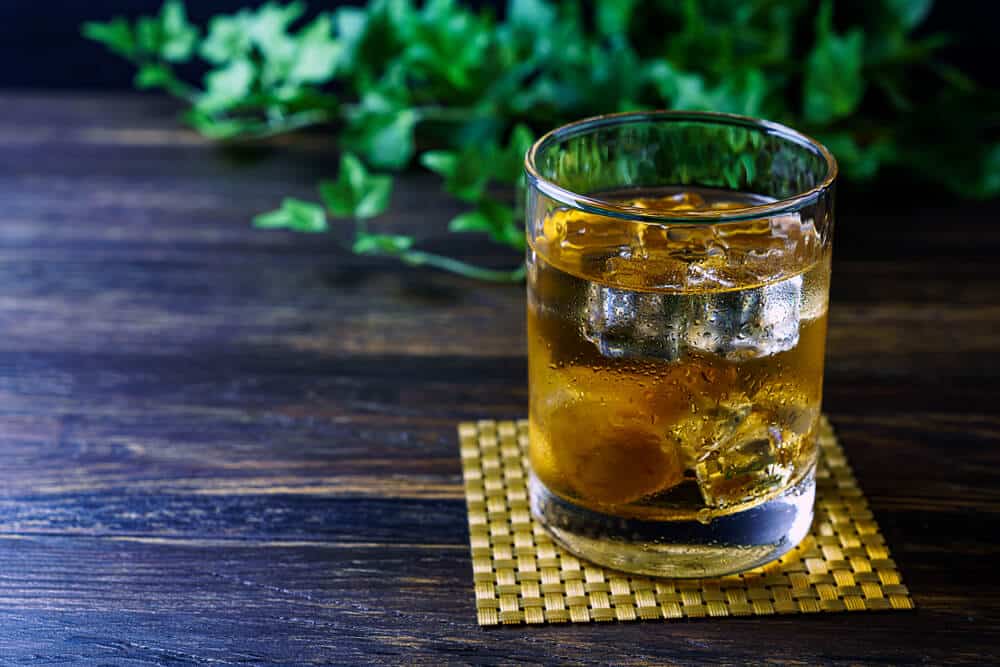 Umeshu ・ 梅酒 is the Japanese liqueur par excellence. With a golden color, a syrupy consistency and a sweet taste, it is one of the most popular summer drinks. For years it has been made at home by Japanese families in the first weeks of June, and is considered an integral part of the country’s gastronomic tradition.

In the air, you can definitely start feeling the summer atmosphere. But here in Japan, before being able to enjoy the hot summer sun (something not entirely desired by me), we will have to deal with the dark and wet days of rainy season!

That’s right, from the beginning of June to the end of the month, every year the whole country is covered by thick clouds that carry strong and long storms.

While foreigners like me – not yet 100% accustomed to the Japanese climate – are not really happy about this forecast, for the Japanese people, it is seen as part of the natural cycle of life.
In the city, the rainy season is viewed as an inconvenience (traffic, slow transport, streets crowded with umbrellas). But in the country, it is a long-awaited moment of the year. 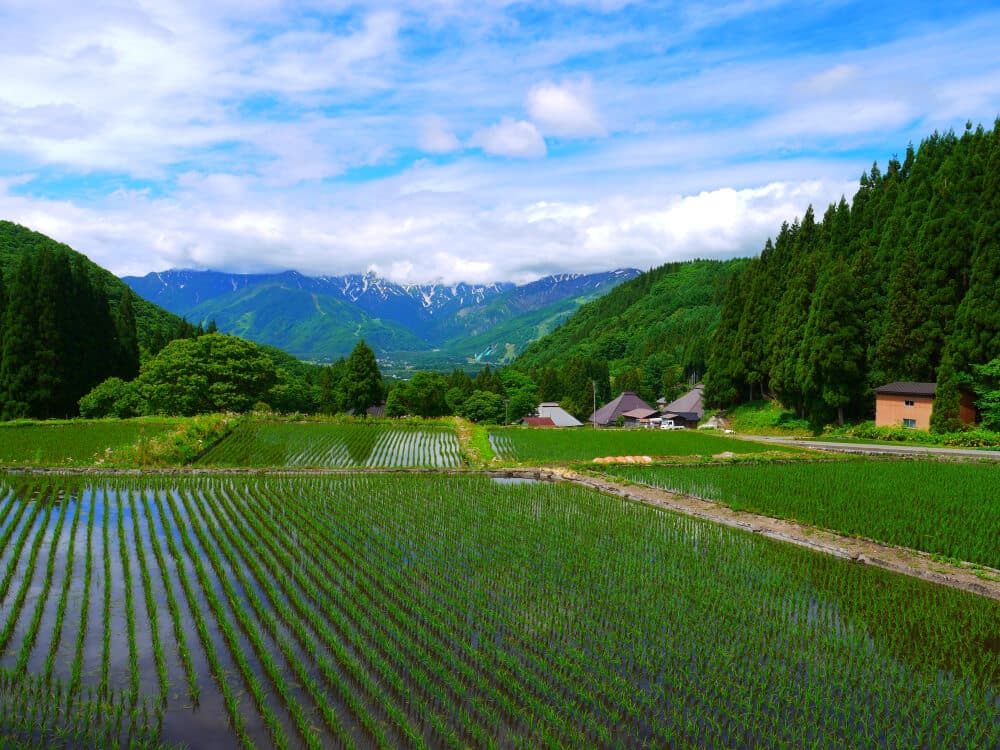 The Benefit of Rainy Season

The beginning of the rainy season coincides with the sowing of rice, the symbolic food of the country, which will grow throughout the summer and then will be harvested in the fall. In early June, it will not be difficult for you to find Matsuri (festivities) being celebrated to enhance crop growth, such as the “Otaue Festival” in Osaka where an entire ancient seeding ceremony is held, accompanied by spectacular dances and ritual songs.

Even for nature lovers – especially those who love flowers – the rainy season is something to look forward to. You can see the 紫陽 花 (Ajisai) bloom, a beautiful variety of irises that populates parks and home gardens with their blue and purple colors.

In Japanese, the rainy season is called 梅雨 ・ Tsuyu, which literally means:

Don’t worry, you will not see plums falling from the sky like rain. But what you will see this time of year is the harvest of one of the most popular fruits of the country: the Ume. 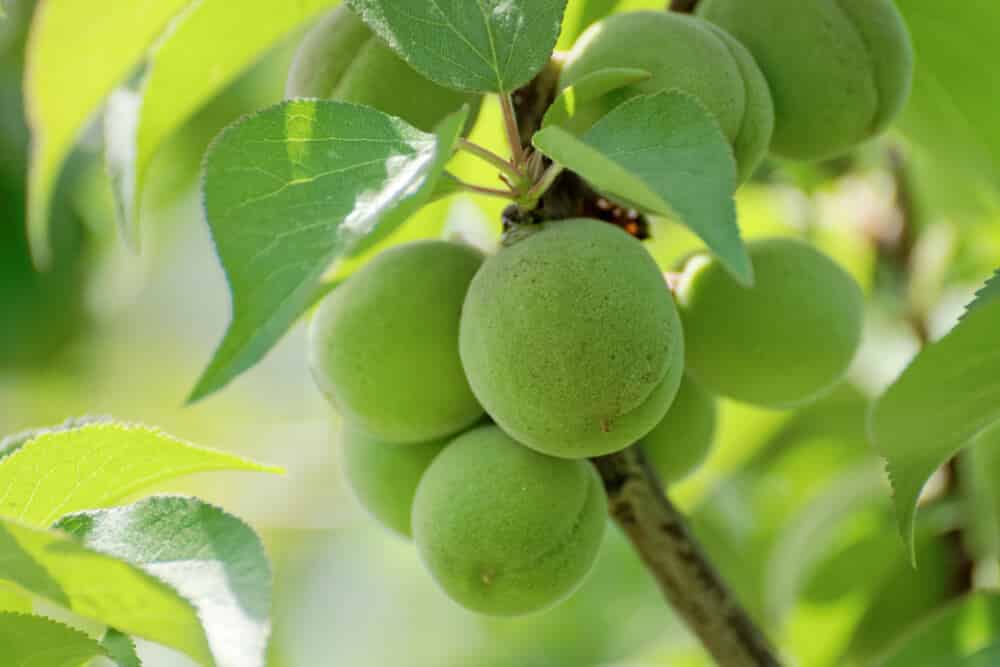 Arriving from China more than 400 years ago, the Japanese plum, called うめ ・ Ume, is still one of the most appreciated and widely used fruits in the gastronomy of the country. Initially used as a medicine for sore throats, it has become a symbolic ingredient of Japan over time. Forget about our western sweet and plums. The Ume is green in color, small in size and is characterized by a strong sour taste that makes it appreciable only after having undergone some traditional “processing”. One of these processing methods is used to produce one of the best sweet alcohol drinks of the country: 梅酒 ・ Umeshu, the Japanese plum liqueur.

Preparing Umeshu is a popular tradition in Japan, and is carried out within the first few weeks of June by mothers and grandmothers who wish to make a sweet drink to sip on at the end of summer (it is in fact considered to be a women’s drink).

Umeshu is liqueur that derives from the preservation of plums in alcohol (the whole fruit, with their seed still inside) together with sugar. Depending on the alcohol and sugar percentage, you can get different flavors, and preparing it at home is really simple. What you need is good ingredients and a lot of patience.

Like any self-respecting liqueur, even in this case, a period of aging is necessary. Tradition says 1 year, but if you look through various modern cookbooks, 3 months may be enough for those who just can’t wait. The rule is always the same: the longer you let the liquor age, the richer the flavor will be. 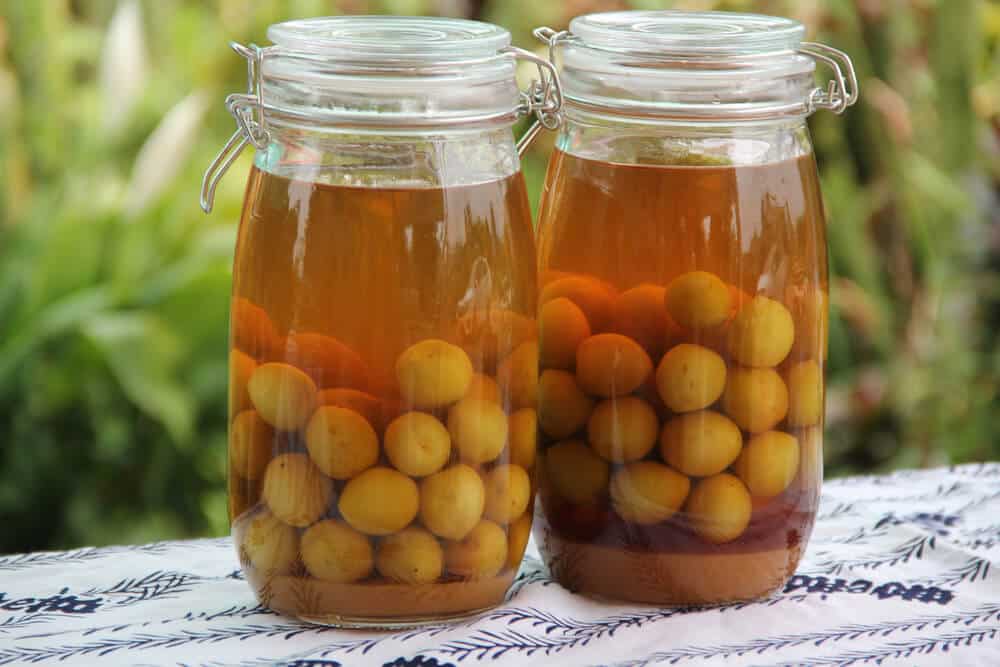 Alcohol: your choice will be the deciding factor in the final taste of your Umeshu. In Japan, it is common to use Shochu (a liqor derived from potatoes or rice), but choosing Sake, Awamori, Brandy, Vodka, etc. is all perfectly acceptable as well.

Sugar: even the choice of sugar is really important. In Japan, it is customary to use “rock sugar” (thick sugar crystals), but it is possible to replace them with white sugar, sugar cane, or honey. The rule is for every plum, you use half of its weight in sugar. So 1 kilogram of plums requires 500 grams of sugar! 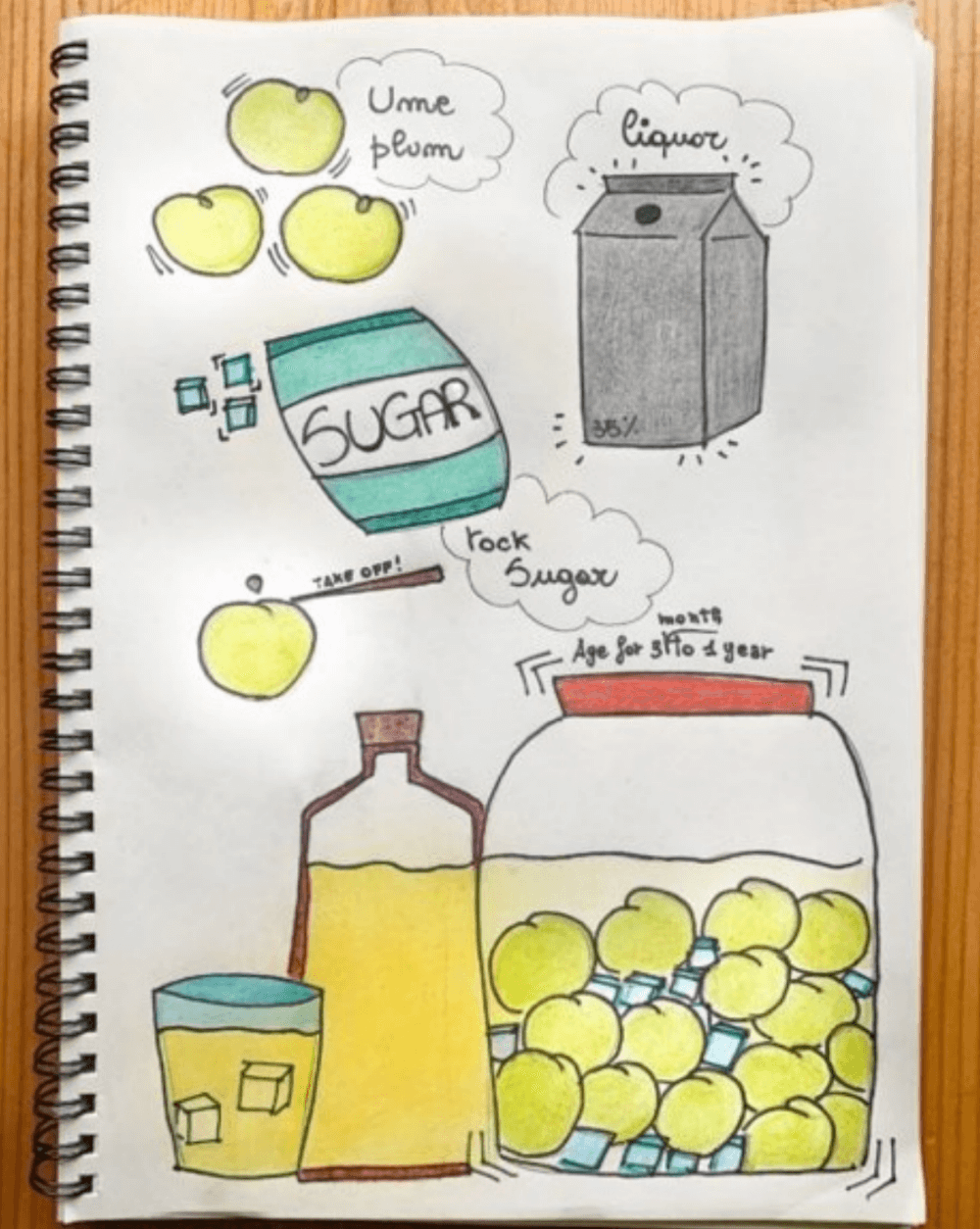 Rinse the jar thoroughly with soap and warm water and dry with a clean cloth. Pour boiling water into it, stir it, and dry again.

Wash your Ume plums and rub them one by one under running water. Dry them and use a toothpick to remove the stalk of the plum. 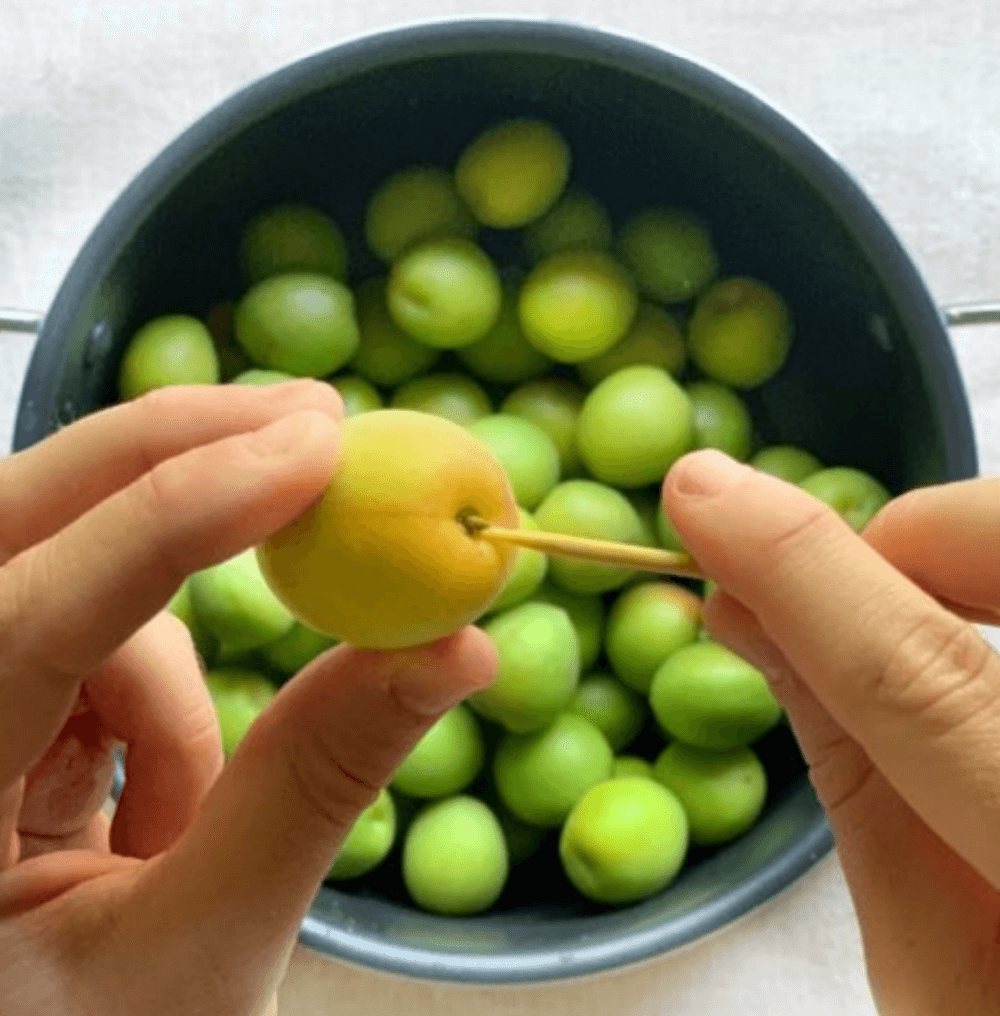 Once ready, make sure they are perfectly clean and gradually insert them in the jar, 5-6 plums at a time followed by a handful of sugar.

Finally, pour in the liqueur, close the lid and store in a cool place away from light sources.

Once ready, we just have to wait! 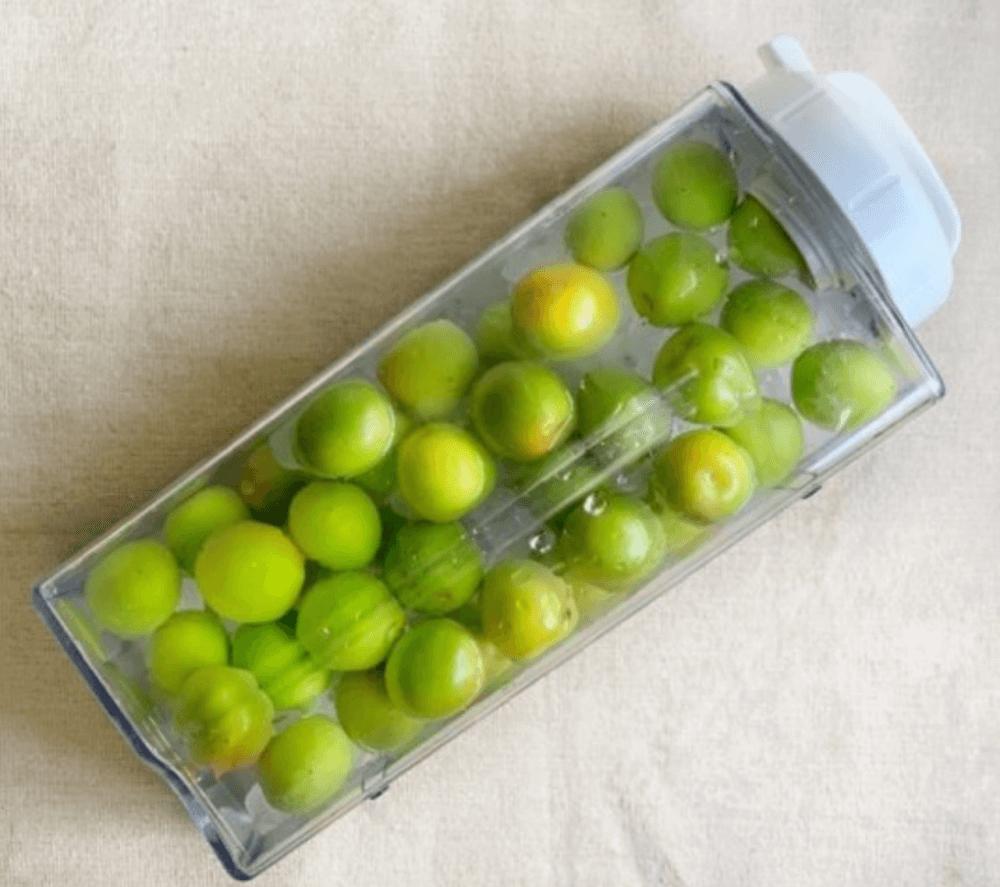 SOMETHING GOOD TO KNOW

• The practice of producing Umeshu at home began in 1962 when the government enforced a strict liquor tax. As people could no longer afford to buy liquor in stores, families began to produce them at home.

• Umeshu is gaining more and more popularity abroad, becoming one of the most exported products. Pretty soon, it will be easy to find it available at your favorite Japanese restaurant!

• We have all heard of cherry blossoms, but have you ever seen Ume’s flowers? They last longer and are just as beautiful!

• Did you know that Nestlè, to celebrate this liqueur, has made Umeshu-flavored KitKats? They are made in limited quantities, but one of these days, you might find them on some supermarket shelves! 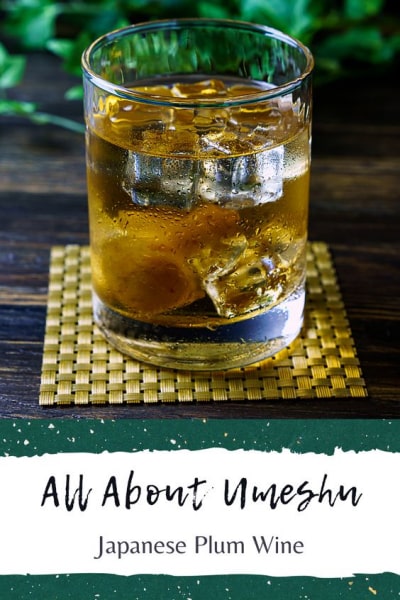 Want to try Japanese-style cocktails? Be sure to join one our Tokyo Sake, Cocktail, Whisky and Pairing Tour. Great for locals in Japan and visitors when we can welcome you in the future! 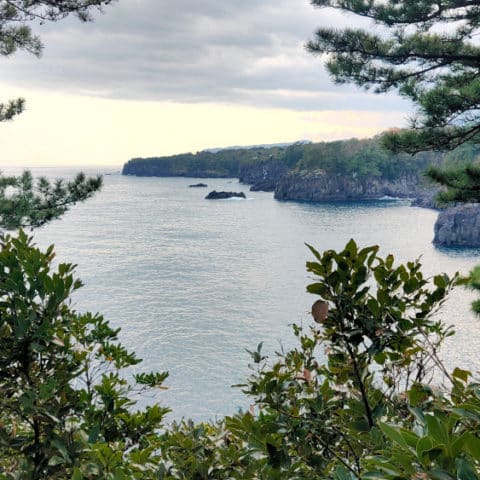 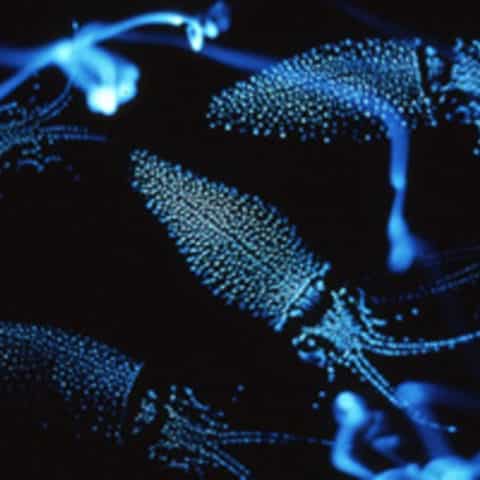 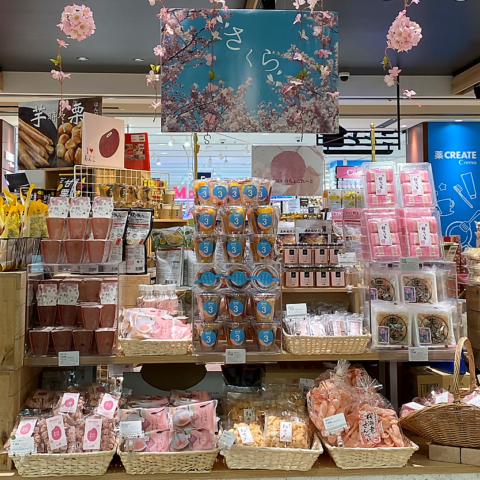