Curry is one of the most prevalent foods in many Asian cultures, and definitely a dish that has reached fame and renown worldwide, but typically when foreigners think of curry, the first countries that come to mind are India, Thailand, and China. Japanese curry rice does not spring to mind as an obvious example, which is a shame because Japanese curry is unique in its approach and appeal. 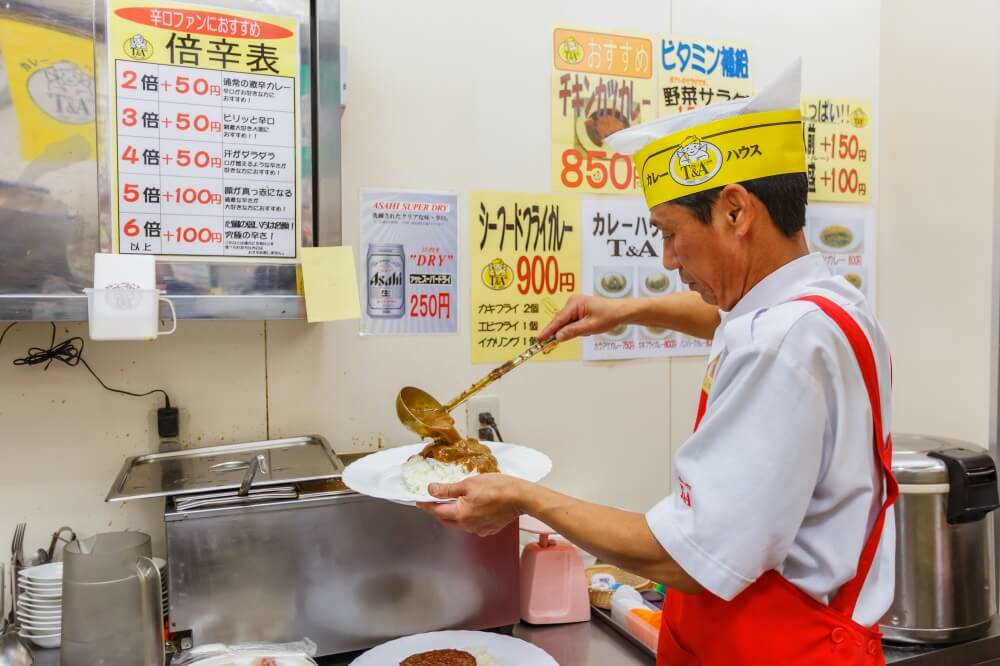 What’s so unique about it?

While curries from the aforementioned countries like India will place a lot of emphasis on the aromatics and the spiciness of the dish, Japanese curry is the ultimate comfort food, striving to be much more mild than these other curries and accentuating sweetness and rich flavors above everything.

The part of the cooking method that most distinctly causes and highlights the flavor of Japanese Curry is that the curry sauce is made on its own, separately from the other ingredients in the style of French roux. The vegetables and meat of choice are cooked using Japanese stewing techniques. The separation of ingredients in addition to the diverse methods of preparation allow for their flavors to be shown more distinctly and be brought out to the fullest. The meat and vegetables have their original textures and flavors preserved, rather than being overpowered by the flavor of the curry as is more common in other cultures that typically cook the ingredients with the roux together at the same time. 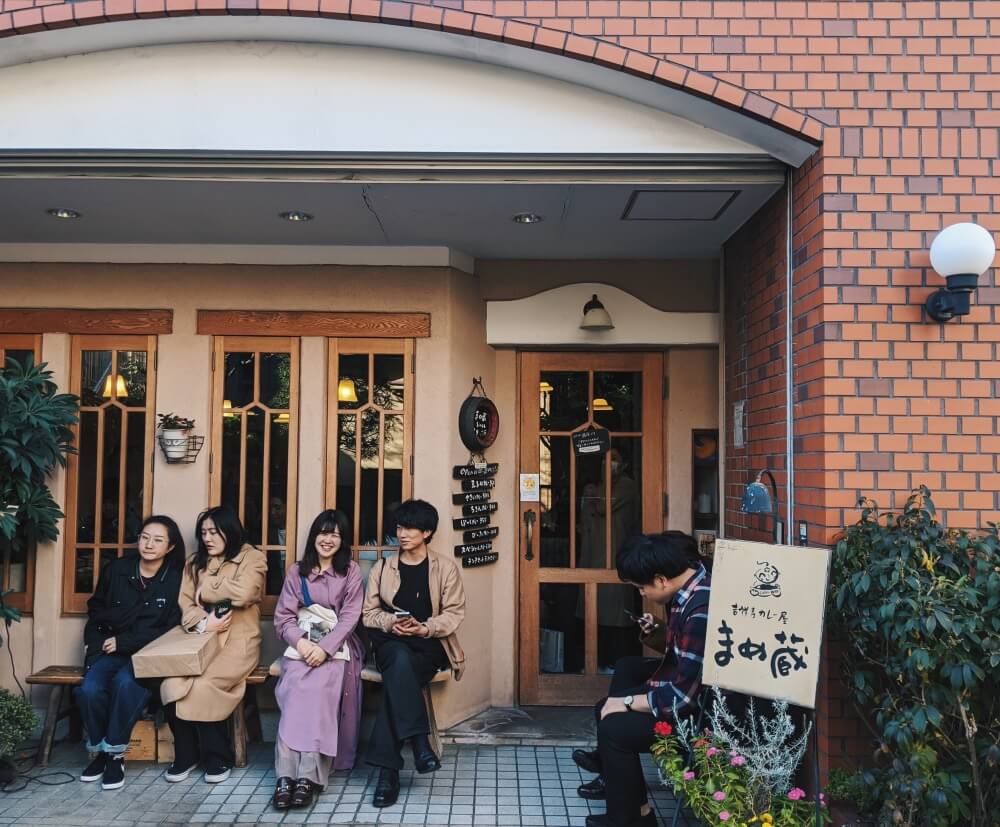 The Versatility and Popularity of Curry

With all this being said, curry is a dish open to an incredible amount of customization and diversity on its own, so it is not uncommon to find curry in Japan that emphasizes its spiciness, or focuses on other priorities. Whatever the form it takes, curry is certainly incredibly popular in Japan and a core element of the nation’s culture.

Curry rice has undergone a cultural transformation, initially being seen as an exotic western food due to its introduction to Japan by officers of the British Navy, ultimately becoming the popular comfort food made in homes all over Japan. The explosion of popularity of curry in Japan has led to a number of creative dishes utilizing the flavor, such as curry udon, curry soba, curry ramen, and curry pan (bread bun).

The dish has become so incredibly prevalent with such high demand across Japan that ready-to-eat curry is sold in stores across the nation, and you would be hard pressed to find a household that doesn’t have curry in their staple rotation of dishes. 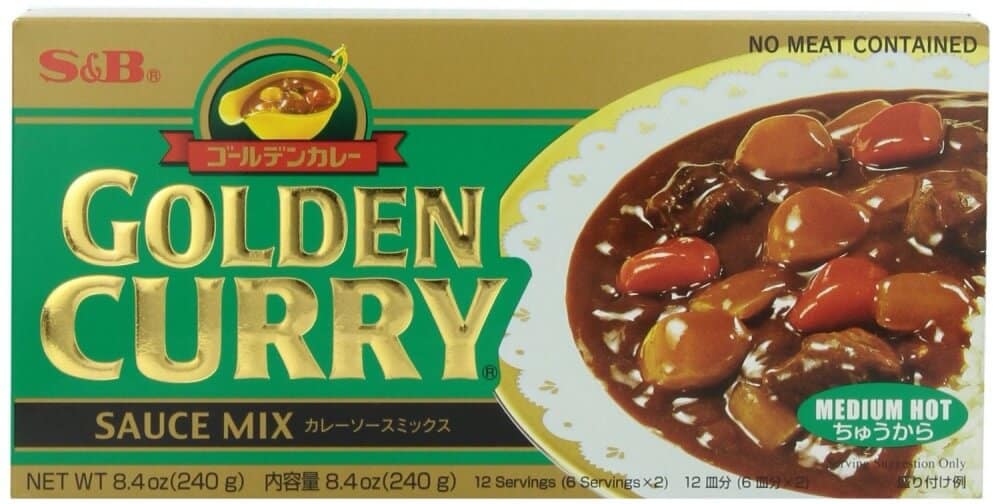 What Curry says about Japanese Culture

While curry originated elsewhere, Japanese curry strongly demonstrates the ingenuity of the Japanese people by highlighting the willingness and creativity that the culture goes through in order to adopt elements of other cultures and make it their own. Despite being introduced in Japan within the last two centuries, Japanese curry has become its own dish that is completely different from its peers, and an  important and popular food across the nation.

Add more foods on your “must-eat” list for your next trip to Japan, after joining our Top 5 Japanese Foods online experience!