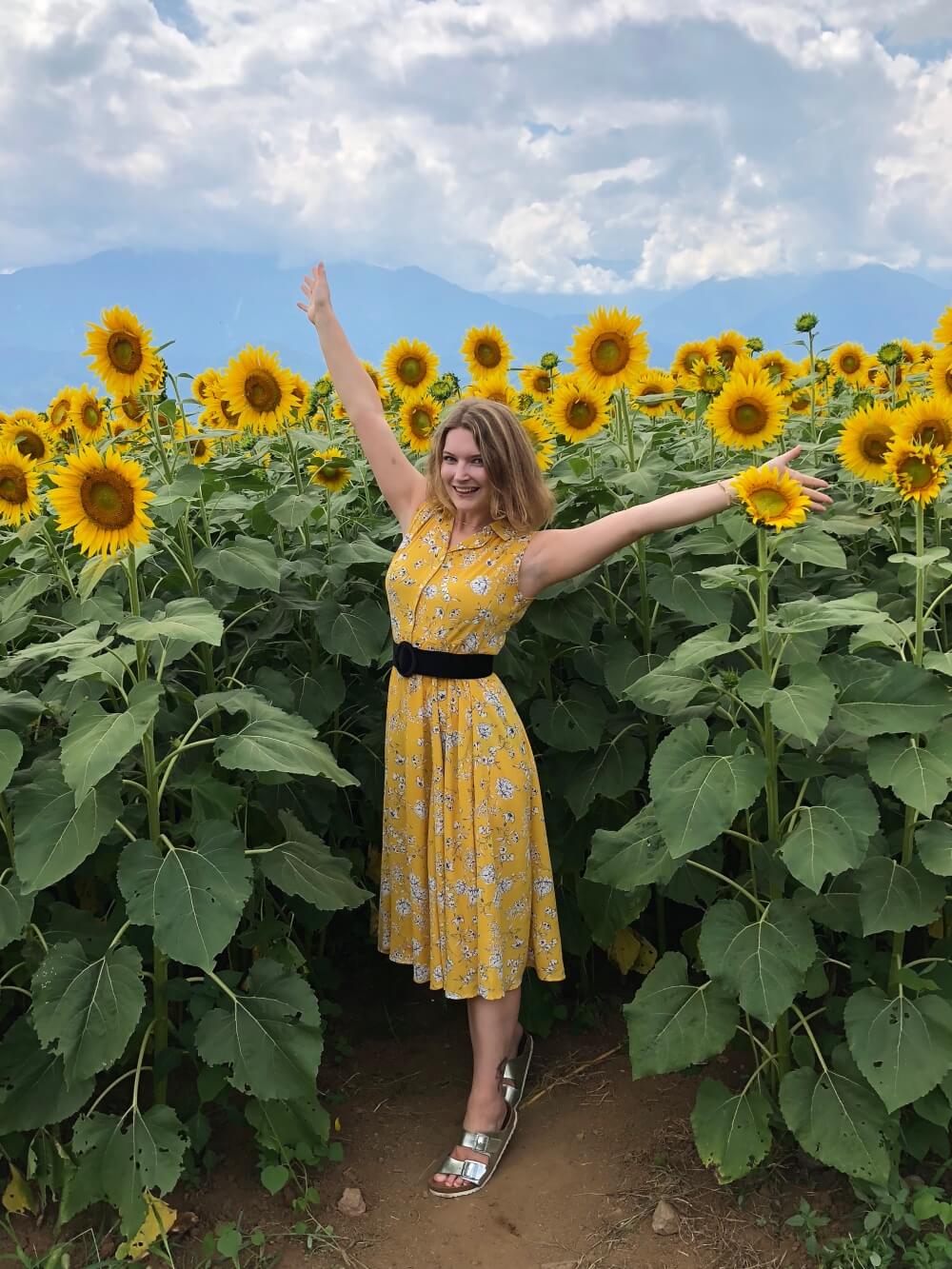 Hello Sam and welcome to our “Expat in Japan Interview” series! Can you please introduce yourself?

Hi! My Name is Sam and I am originally from Germany though I have lived in Belgium and in The US as well prior to coming to Japan. I currently live in Tokyo and I absolutely love it here!

I first came to Tokyo as a language student in March 2016. I was 24 at that time, fresh out of Grad School and wanted a new adventure before entering the full-time workforce. Coming to Tokyo was definitely the right decision for me. Since I only just graduated, I was still in the cramming groove and picked up basic Japanese relatively fast in language school and after 1 year of 4-hour studying every day, I was pretty confidently conversational. Since my visa expired at that time, I had to leave Japan and moved to Berlin for 1 year, where I gathered some work experience and money and as soon as my 1-year at the company cam up, I left for Tokyo again! And now I’ve been back here since July 2018.

Wow, nice! Why did you come to live in Japan?

I graduated Grad School in the US, so my student visa was no longer valid. I had a bunch of choices to make since I had to leave the place I called home for the prior 3 years and it was definitely a difficult time. A year before, I visited Japan for the very first time and instantly fell in love! That’s why I started watching Youtube videos of foreigners who lived in Japan and the idea of “I could do that too!” kept on developing and growing in my head. I feel so bored in Western cultures since I’ve known grown up in them. Moving to the US brought more excitement to my life but in the end, it is still quite similar to Europe. When I came to Japan on holiday, I was amazed every day and wanted to learn and experience more and more. I guess the reason for coming to Japan was this every day life thrill.

I was very surprised by the complete lack of English when I first came to Japan since I had been so used to Europe, where everybody is multilingual. I expected that maybe in government institutions, at least the immigrations office, would have English speaking staff but as we all know, that is not the case. A great incentive to study Japanese though!

Do you speak Japanese or English during your daily life in Japan? (Maybe you’ve learned a bit of Japanese before coming?)

Before coming to Japan initially I did it speak any Japanese and it was haaaard. Luckily, I already spoke 4 languages prior to coming to Japan so I picked up the language fairly quickly and studied hard and strategically. I passed N3 only 8 months after arriving in Japan and right after that, I plateaued a little because you can get around with N3 and your hands and feet in everyday life. Since coming back to Japan this Summer, I have been studying again and will be attempting the JLPT N2 in December.

That’s great, good luck! What do you prefer about living in Japan?

I definitely enjoy the convenience of Tokyo a lot. Pay a bill? Conbini. Have a craving? Conbini. Cheap alcohol? Conbini, conbini, conbini. I can also spend hours in Tokyo malls, exploring the countless tiny specialty shops and the aesthetics.

What about the food? Do you like it? What are your favorite Japanese dishes? What do you think about food tours in Japan?

Loooove the food! It’s completely different from Western cuisine and I admit, there are things I don’t like because I wasn’t raised with them such as raw fish but in general, I am very open to trying new things and I especially like Japanese street food (Agemochi is a personal favorite), Wagashi and DIY’s like Shabu Shabu and Yakiniku.

Do a lot of research, know what you’re getting into, get a guide for completely unknown activities (or a food guide to get the most out of your culinary dive into Washoku). Japanese culture is so dense, even after living here for a year, I still learn and discover new things every single day. If you only have 2 weeks to explore, try to get the most out of it!

My first instinct is to say “Sakura season!” but despite the beauty and uniqueness of Japanese cherry blossoms, the season is crowded, expensive and short-lived. I much more enjoy the Japanese fall! The temperatures are just right, the leaves start turning wonderful colors, it’s not high season and if you’re lucky, you can already snatch some nice illuminations views in late fall as well.

Another Autumn lover! All our previous guest said the same! Finally, do you have a personal message to add?

If you are thinking about moving to, or even just visiting Japan, don’t hesitate a day longer. My life has changed so much for the better and whenever I try to explain my feelings t my friends or family “back home” they just don’t understand, the life is so different, people just can’t fathom it until they’ve been here and seen it with their own eyes!

Thanks Sam for your time and for sharing your experiences, it has been a pleasure to have you as a guest!

Want to have a unique experience with locals? Why not join one of our 3-hour food tours in Japan? 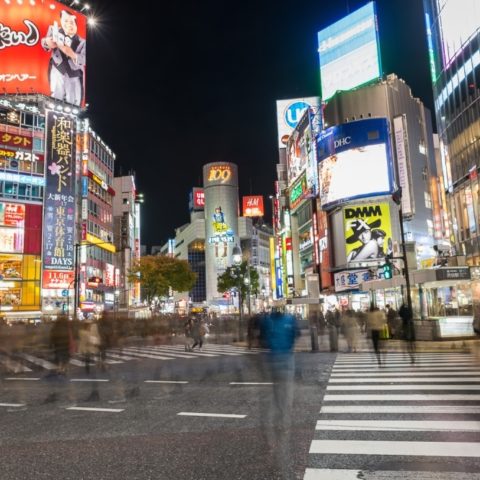