Travel Safety for Women in Japan

Concerned travelers can rest assured after reading about safety in Japan 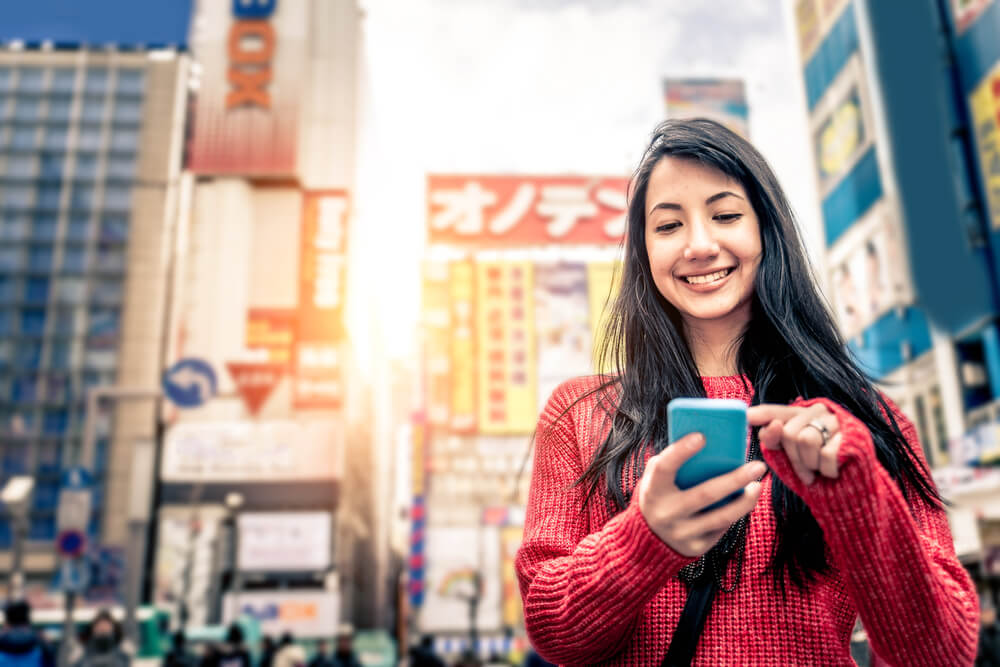 Travel Safety for Women in Japan

One of the most common questions I come across on forums like Quora is: Is it safe to travel to Japan solo?

Traveling is becoming more common than ever before. (before this current crisis) With frequent air travel discounts, affordable accommodation and a plethora of offers and deals online, when you play your cards right, you can plan an inexpensive holiday to destinations you have dreamed of, hopefully visiting us here in Japan!

What concerns many people, most of all young women, is how safe their trip is going to be. We are exposed to a media overload of bad things happening to people worldwide, so it’s only natural that we worry, especially when we are visiting a country we don’t know that well, a place where we cannot speak the local language. But Japan really is a great place for female travelers!

Japan is a safe country and consistently ranks as one of  the countries with the lowest crime rates world wide. We hear from many of our guests that Japan felt like one of the safest countries they’ve traveled to. People often fall sleep on the train, children in elementary school age take the subway by themselves… It’s not difficult to see that local people value public safety and order.

There are many factors that contribute safety that one can enjoy while traveling through Japan.

For example, city centres with cultural landmarks, busy shopping streets and frequently used public transport stops are well-lit, and usually have security guards. There are a lot of small kōban (police) stations scattered through the country in every city and even each small town. These are small 1-2 room buildings but all are staffed with uniformed officers taking up the task of community policing. This is also where lost and found items are often turned in, so in case you find your valuables missing, your best bet is to come into the nearest kōban station.

This wide police presence discourages crime in both neighbourhoods and the city centres. Japan boasts one of the lowest rates of petty theft, pickpocketing and similar crimes. Compared to Europe or the US, these acts are quite rare.

The question of sexual harassment is on the mind of many solo female travelers whenever they think of a destination. It’s worth mentioning that Japan has no culture of catcalling, which is refreshing, particularly for those traveling from the West. No matter the time of the day, nor the choice of the outfit, you will feel safe walking the streets.

One thing to look out for is train rides during rush hour in big cities. There are reports of men using the busy time of packed train cars to their advantage to subject women to groping. This is why many trains have designated cars for women only, with the signs written both in Japanese and in English. If you feel uncomfortable riding the train at peak times, choosing to board one of these women-only cars can alleviate all your stress.

Even though Japan is so safe keeping your wits about you as much as you would in any other country is a good idea. The simplest way to ensure your safety is keeping in mind the laws and rules, both explicit and implicit. Subscribing to the cultural norms will not only please the locals, but also make you less of a target for potential lawbreakers or harassers.

Whether you decide to travel to Japan by yourself, or with a group, we are confident you will have a safe and wonderful trip.

Want to discover what Japan has to offer with a local expert? We have food tours in Tokyo, Kyoto, Osaka, Hiroshima and at the base of Mount Fuji! Plan your trip for later this year or anytime in 2021- book now (code expires in July) and enjoy a 15% discount using the code “enjoyjpn15″ — use this code in your cart at checkout 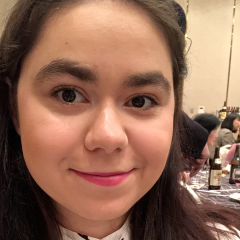 Petra is a Slovak-born, Kyoto-based, writing and food enthusiast.