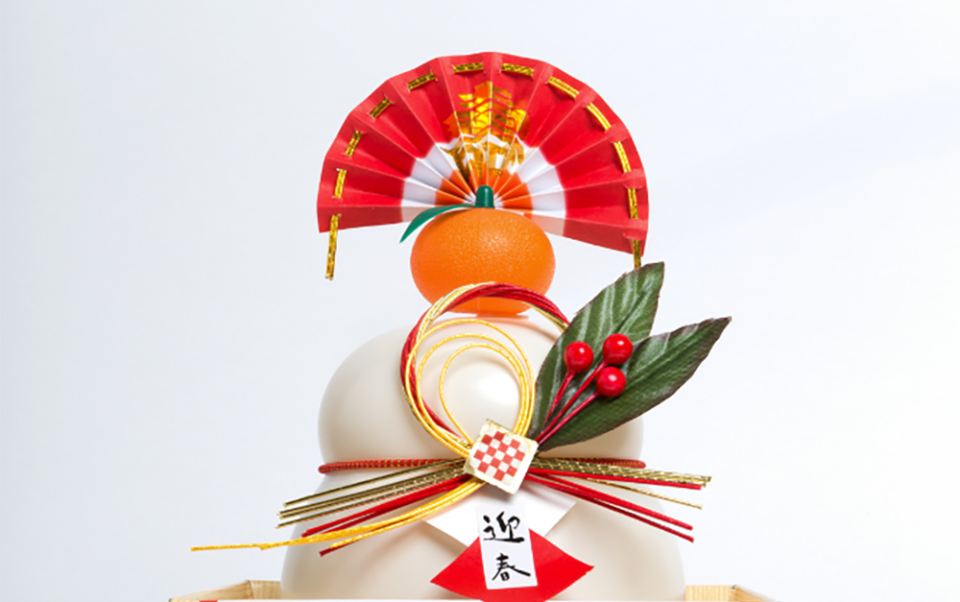 New Year in Japan is a big deal, it’s one of the most important and biggest celebrations in the country! In addition to New Year’s Eve on December 31st which is called Ōmisoka (大晦日), Japan also celebrates the entire New Year period, which runs from January […]