Homestay in Kawane: Where “Everyone Knows Everyone” 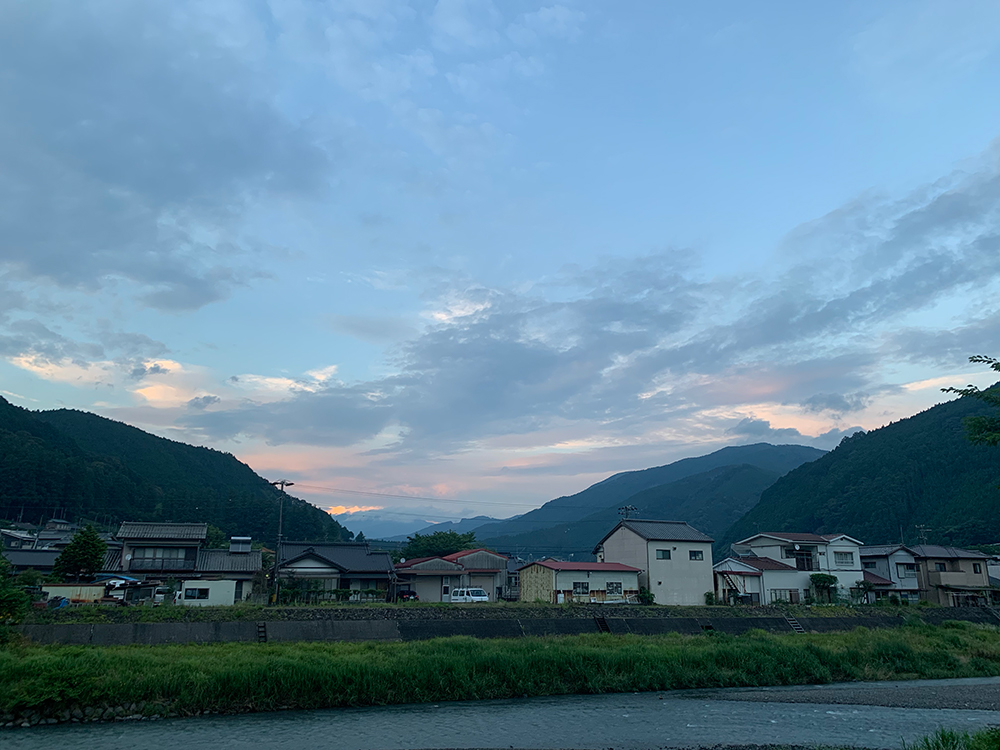 Hi, my name is Espi, and so far, I have spent a little over 10 days in Kawane, Shizuoka – a small town in the middle of tea country. Throughout my stay, I have noticed one thing in particular that differs from all my past experiences: a sense of a generational community.

It is a trademark feature of small towns, one that is slowly dying out with the rise of cities and the ability we now have to travel with ease. This is especially true in Japan, where millions of millennials, and their parents before them moved out of their hometowns in search of work in the larger cities dotting the coast. This leaves the community with only the older generation to care for the town itself. The term “ghost towns” was even coined to describe this epidemic. 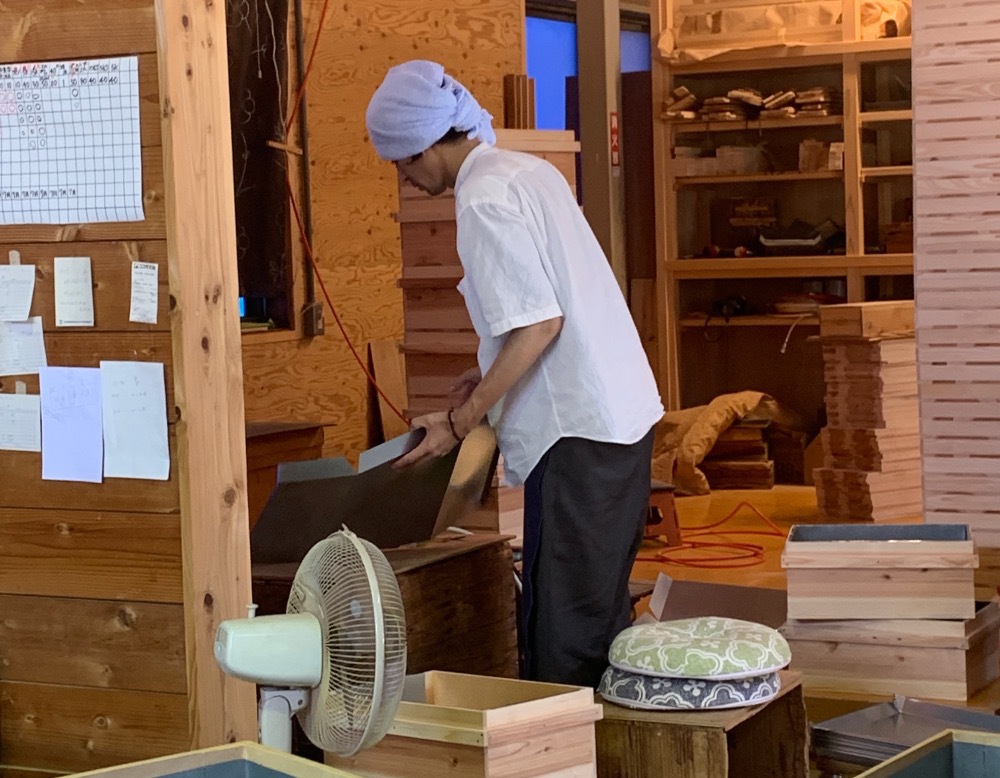 Despite Kawane’s population and history, it has not followed in the footsteps of many similar towns. As I have been shown around and been introduced to countless residents, I’m shocked by the number of connections everyone has. The Yamada’s best friend is in a tennis club with their granddaughter’s teacher, who also happens to be their daughter’s friend from childhood. Our trip to the grocery store was extended by over an hour due to the number of friends we saw in the parking lot. Even today, while waiting for our food at a restaurant in the next city over, we were shocked to discover that our waiter’s little brother worked alongside Mrs. Yamada every week at the local kids’ club. These connections, seemingly meaningless in the grand scheme of life, string together a community that stretches beyond age. 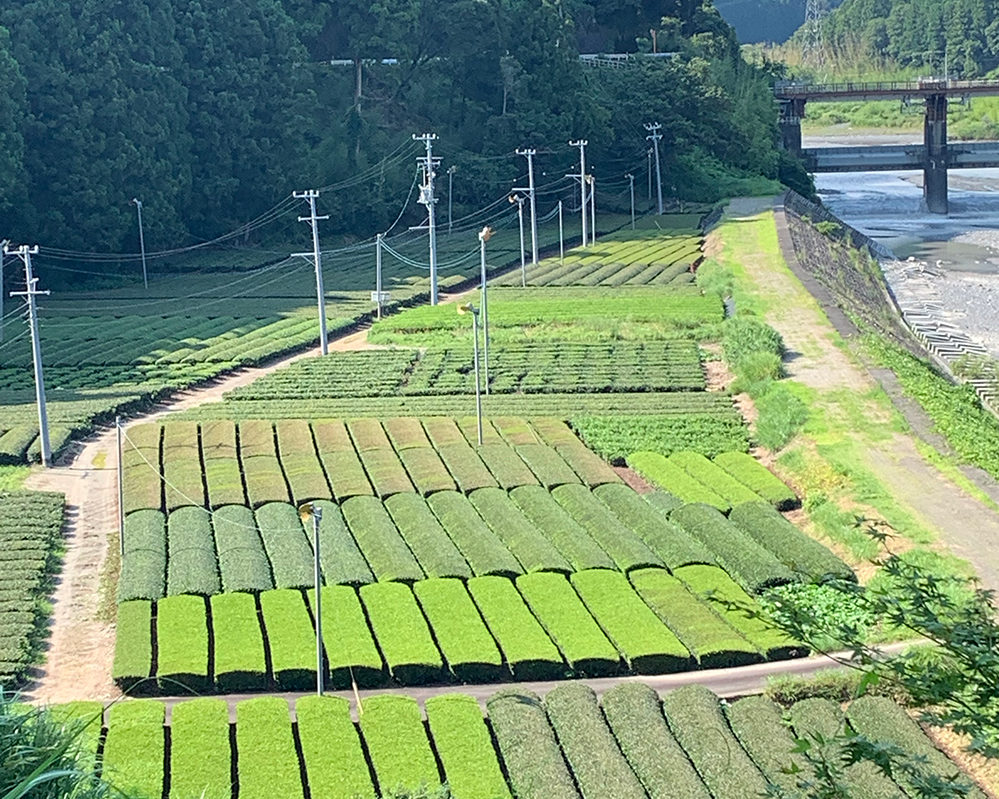 This sense of close-knit, intertwined community is foreign to me. Before Kawane, my only insight into small towns and their tight communities came from my mother, who grew up in one, and Netflix, where shows like “Gilmore Girls” introduced me to the charms of a small town through multiple seasons and story plots. To be quite honest, I don’t think I’m made for it. Despite the appeal of a close-knit community, it’s exhausting to be unable to leave your house without seeing at least one person you know, and I miss my mundane commutes within Tokyo, where any possibility of seeing people you may know is significantly reduced due to the sheer size of the city itself. 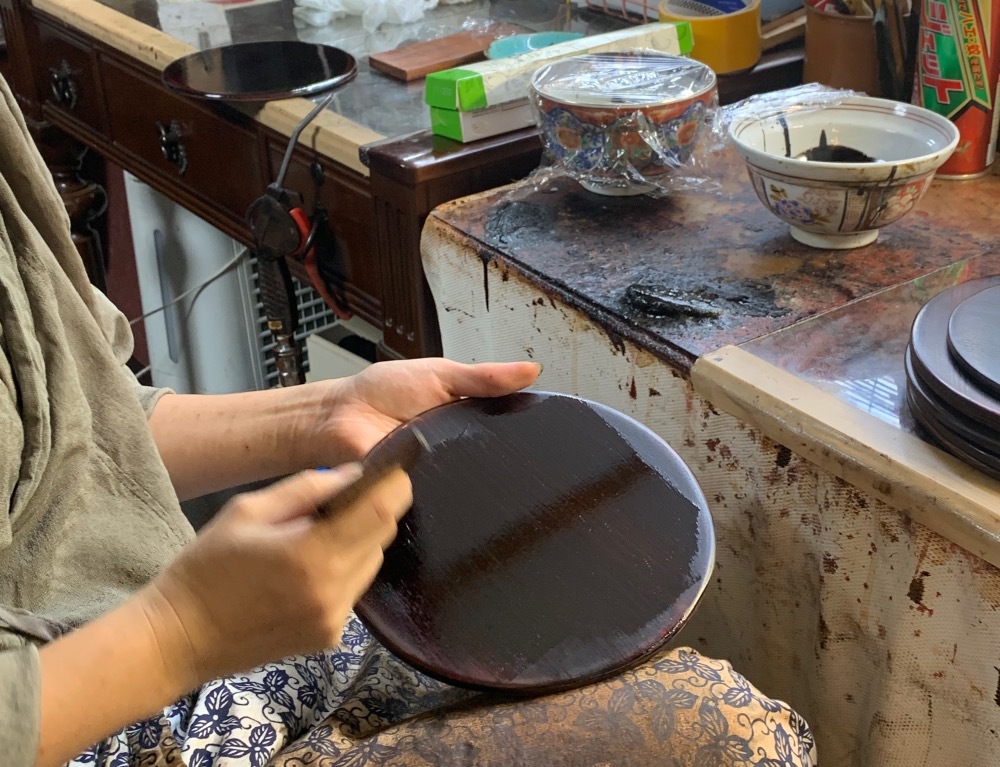 Extended family is another aspect of life in Kawane that I am unfamiliar with. Even when I lived in America, the ability to see family was blanketed by the cost and time consumption of air travel, and distance. This experience was only exacerbated by moving overseas; what was once a three hour flight quickly became a fifteen hour one. Here, families are much closer, both in distance and in relationships. The Yamadas see their grandkids at least once a week, their extended family a few times a month, and their parents daily. It is a Japanese norm for one to care for the elders in their family, and the Yamadas themselves live in a connected house with Mr. Yamada’s parents, both of whom are nearing a hundred. 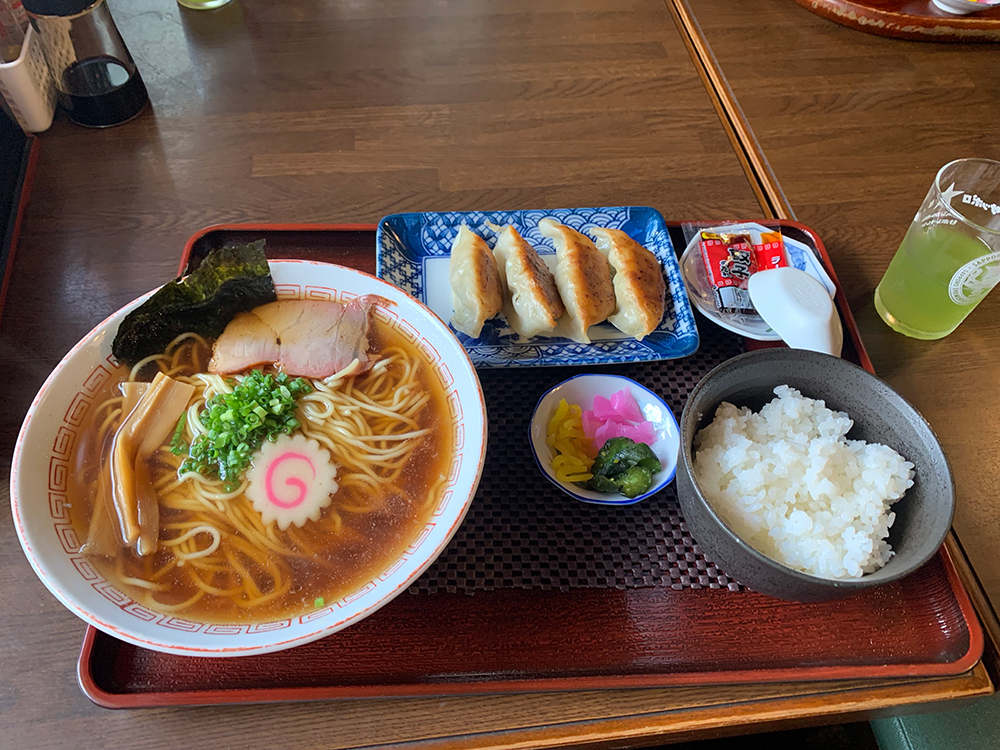 Out to eat, Photo by Espi

Last week, Mrs. Yamada, her 2 granddaughters, and I made soba. I guess grandmothers teaching their grandkids how to cook is universal; watching Mrs. Yamada monitoring her young granddaughters’ cooking skills gave me deja vu to my own grandmother 10 years prior. Except in my case, rather than soba, I was making chocolate chip cookies.

These types of connections and actions are what make every community unique, as well as what differentiates Kawane from the many other towns in Japan that were once like it. As these towns slowly die out, Kawane and its residents continue to flourish, and younger generations continue to care and contribute to the larger society itself. Kawane represents the past, but within this, they also represent the future of Japan, and the traditions which will carry on.

Looking for an off-the-beaten-path experience for your next trip to Japan, check out our Food tours in Shizuoka! 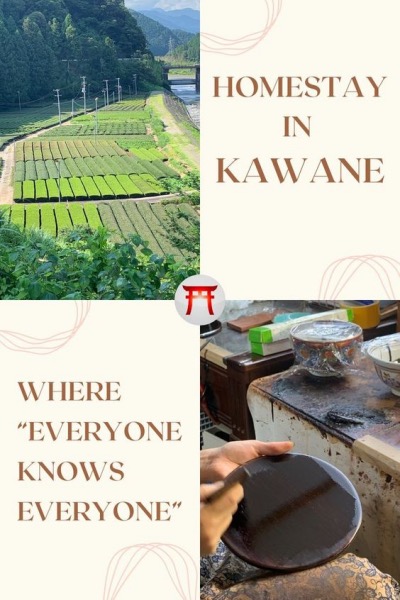 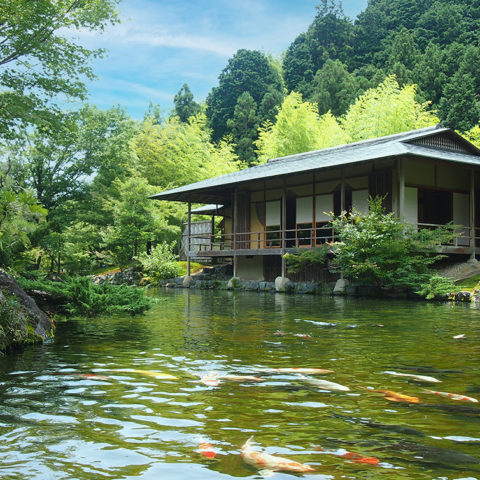 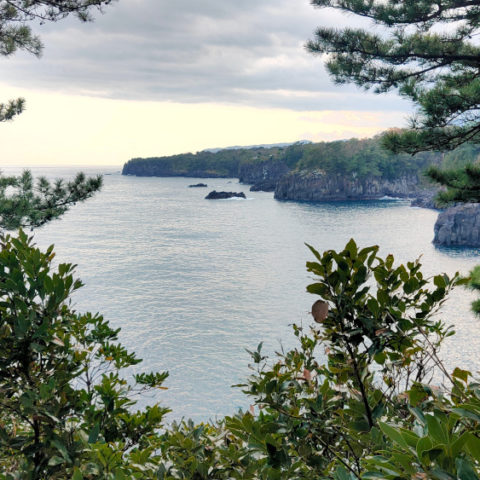 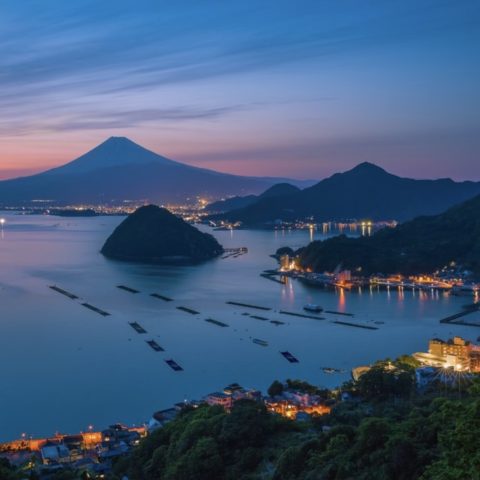