Thank you for your time today, we are really excited to get to know more about you and your work! Before we begin, can you tell us a little about yourself?

I grew up in Cleveland, Ohio. I studied ceramics and Japanese in college and after a couple years in Japan as an exchange student, I worked for two decades as a Japanese translator and language instructor. I moved back to Japan in 2015 and returned to ceramics after 30 years away from clay.

I’ve lived in Japan for 10 years total. I’ve written a book about my experience learning and teaching the language, and living and working in Japan. I also started a matcha tea brand, through which we sell high-quality organic Japanese matcha tea in the U.S and Japan.

Today, I live in Niigata, Japan, where I am focused on creating ceramic art. 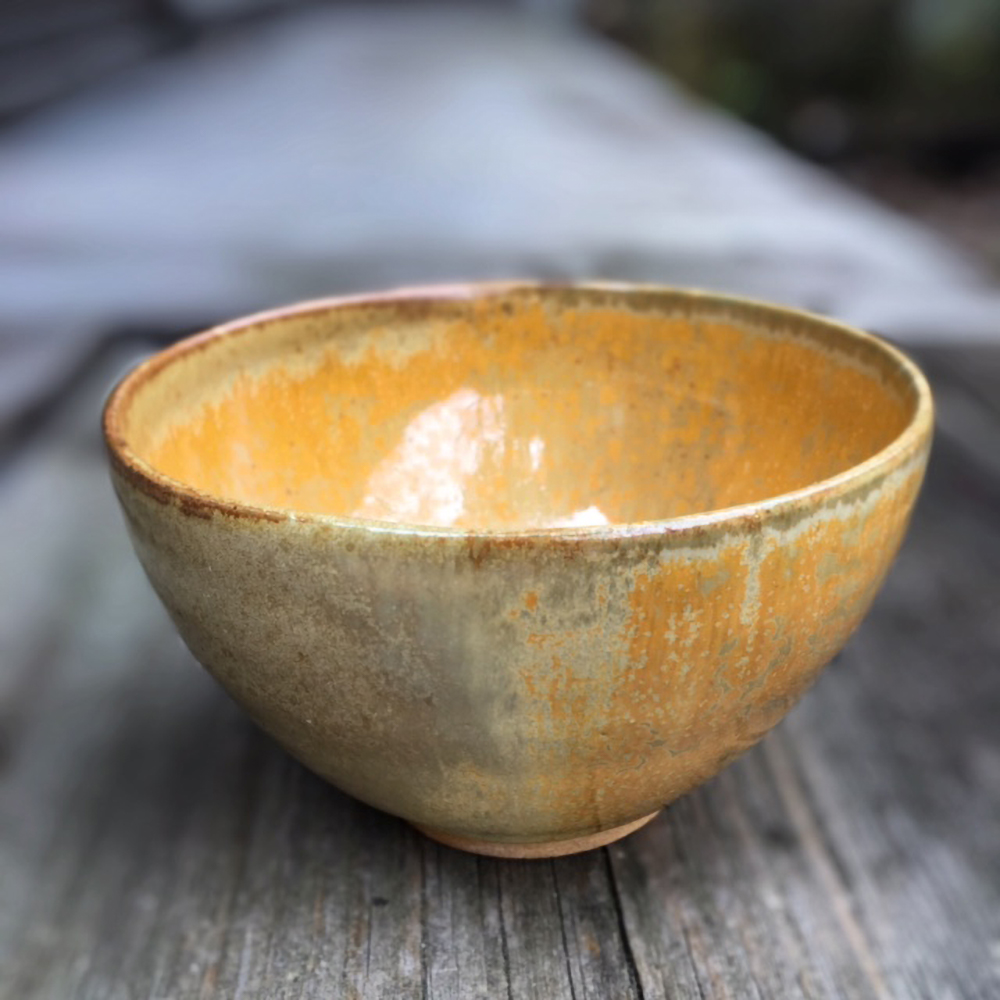 What was your motivation to move to Japan and why did you choose Niigata?

This is my second time living in Japan. I first came to Japan as an exchange student in the 90s while majoring in Japanese at Ohio State University.

After college I returned to Japan for three more years, where I lived and worked as a Japanese translator.  After four years in Japan I returned to the U.S. with my wife, who I had met and married while in Japan, and continued to work as a translator as well as a Japanese language instructor.

After 15 years back in the States, I missed Japan and longed to return, and so in 2015 we moved back to Japan, this time to my wife’s hometown in Niigata. I’ve settled here and plan on living in Japan for the foreseeable future.

Considering that pottery is well integrated in Japanese history and culture, we would love to know how you got involved with ceramics and why you chose to pursue ceramics?

I was exposed to ceramics from an early age. My aunt is a ceramist. Her first studio was in the basement of our family home when I was a young child, and our home was full of her work, so ceramics was always a part of my life.

Later, around the time I graduated high school, I was inspired by two books about Japanese ceramics: The Unknown Craftsman; and Shoji Hamada: A Potters Way and Work.

These books sparked my interest in traditional Japanese ceramics, and though I had no art background up to that point, I was inspired to take a pottery class at my local college. I quickly became hooked and decided to major in ceramic art.

I spent two years immersed in ceramics, but then left school to help out with the family business for a few years until I was able to return to college. By then I had also developed an interest in learning Japanese, and so I transferred to Ohio State University, which had an excellent Japanese language program, with the intention of learning Japanese and finding a ceramics apprenticeship in Japan.

However, studies and work took up all my time, to the point where I had none left to devote to clay, although I always told myself that one day I would return to ceramics at some point.

That point ended up being 30 years later. I had just turned 50. I was settled into my life in Niigata and was finally in a place where I was able to focus again on ceramics. I set up a home studio and have been immersed in clay for the past three years ever since. 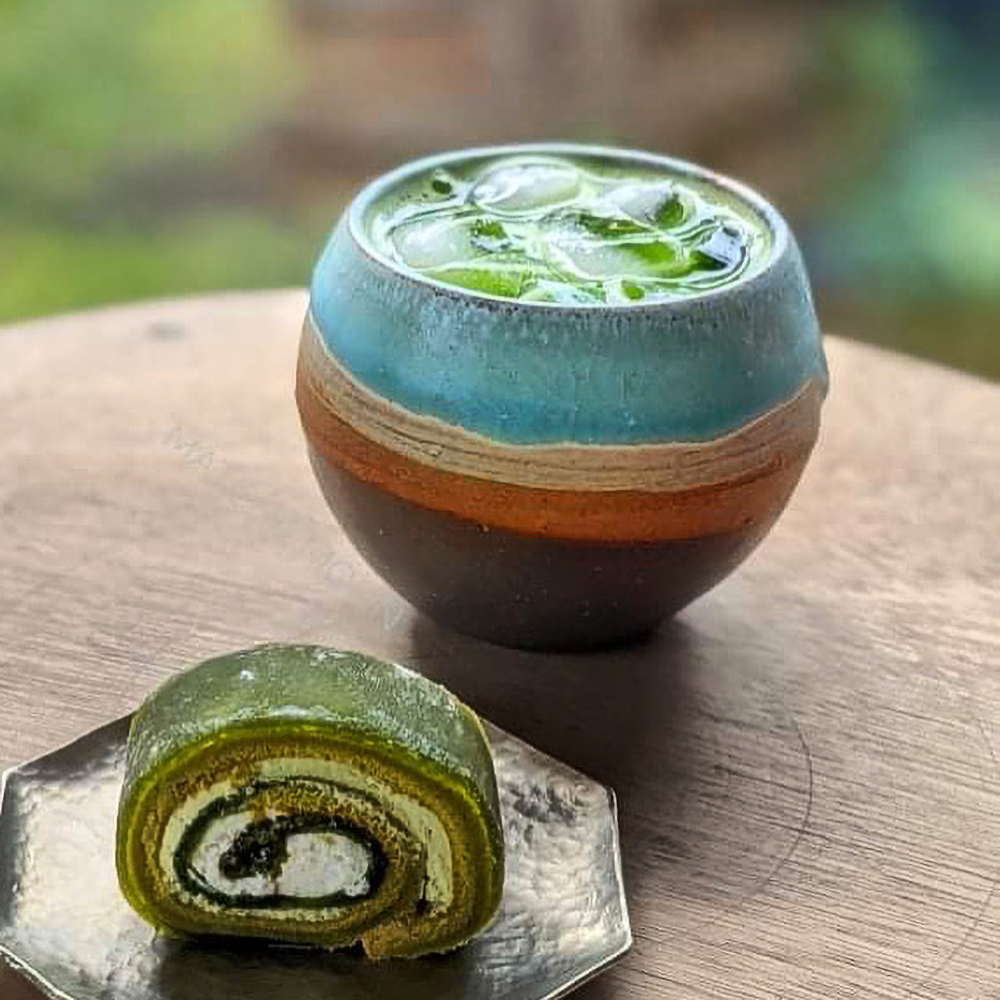 We are quite intrigued to know how you go about your design process. From where do you draw your inspiration to create your pieces?

Japan has a long tradition of fine craftsmanship, not only in ceramics but lacquerware, woodworking, metal, print, and most other aspects of daily life. The area in which I live, Tsubame-Sanjo, is also renowned for its metal crafts.

Therefore, I draw inspiration for my own work from immersion in this environment of fine craftsmanship of objects found in daily life, as well as from Niigata’s beautiful surrounding nature.

Matcha or tea is often showcased on your Instagram page and your products are often tagged with #matchabowls. So, sticking with the matcha theme, why do you think it’s been easy for matcha to become famous worldwide recently? Why did you choose to create matcha bowls?

It is interesting to compare how matcha tea is enjoyed in Japan and overseas. In Japan, of course, many still practice the traditional Japanese tea ceremony. And matcha is also a popular flavor in pastries, sweets, and café beverages. However, it is less common for matcha to be enjoyed in Japan as a drink consumed daily at home.

Outside Japan, in contrast, over the past several years matcha tea has gained popularity as a nutritional beverage. Early on, most available matcha was of a low quality. But increasingly, higher quality matcha is making its way into the market, and more and more people are enjoying matcha as it was meant to be enjoyed, whisked in a tea bowl in its pure form.

My interest in tea bowls is an extension of my interest in matcha and ceramics. While I was an exchange student in Japan, at the urging of a friend I joined the tea ceremony club. Though the intricacies of the tea ceremony were beyond me at that point, I did develop an appreciation for the delicious taste of matcha.

Thereafter, on subsequent stays in Japan I would enjoy matcha tea whenever I could find an opportunity and would be sure to bring some quality matcha back home with me.

Several years ago, I noticed that matcha was beginning to gain popularity in the U.S. At the same time, I was frustrated with my inability to find quality matcha back home. So partly to resolve my own dilemma and partly as an opportunity, I visited the Uji region of Kyoto, Japan’s green tea heartland, in search of high-quality matcha. I eventually partnered with an organic green tea farm in Uji and launched Matcha Moon, our matcha tea brand, to deliver high-quality organic matcha to tea enthusiasts abroad.

Having returned to ceramics, I naturally wanted to create chawan (tea bowls) for drinking matcha. As a ceramist who drinks matcha every day, tea bowls are my favorite item to make, and each chawan I make is unique. My tea bowls, along with my other work, are available locally, through Instagram, and soon, on my online shop. 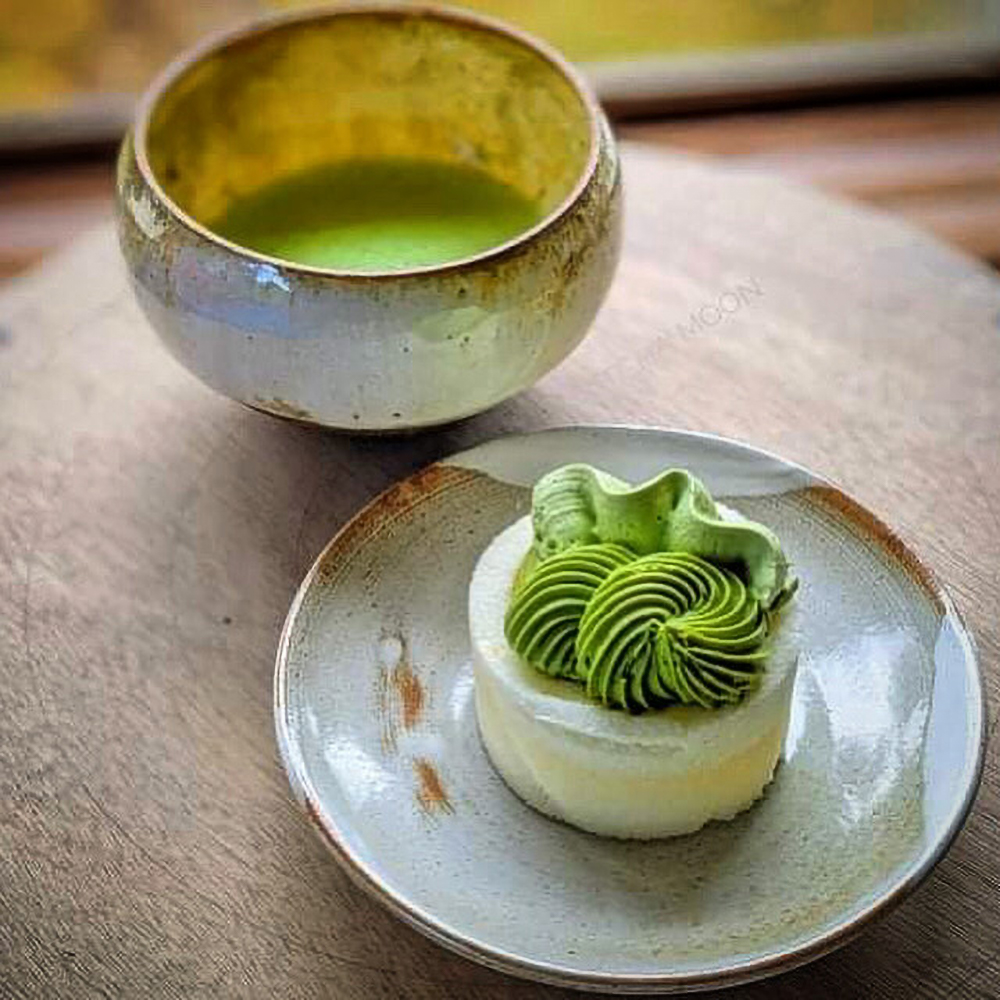 We are very much foodies at Arigato Japan so it would be a crime not to ask what your favourite Japanese food is.

Sushi, soba, matcha of course, and anything cooked by my wife, but my absolute favorite thing to eat in Japan that visitors may be less familiar with is fresh-baked bread from Japan’s outstanding bread bakeries.

It has been lovely meeting you and diving into the world of ceramics and matcha! Is there anything else that you would like to share with our readers?

Thank you for taking the time to interview me. It has been my pleasure. I would just like to affirm what most of your readers probably already know—that Japan is a beautiful country with a rich, fascinating culture, well worth visiting and experiencing firsthand.

Book he wrote about the Japanese language: https://www.amazon.com/dp/B00LQ9ORR6 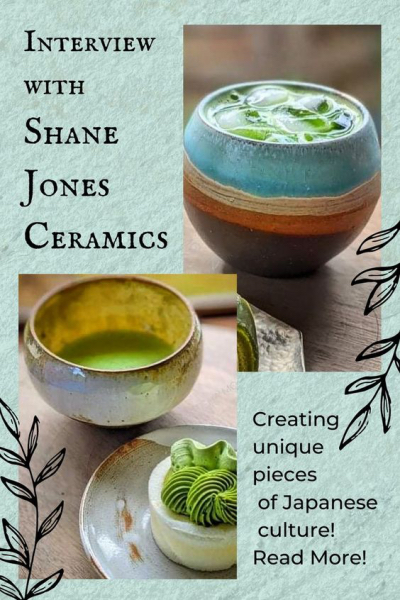 Love Japanese crafts? Discover Hypanese and learn about shokunin culture on our blog! 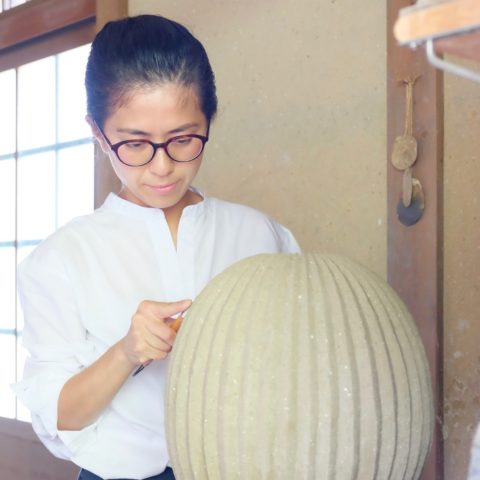 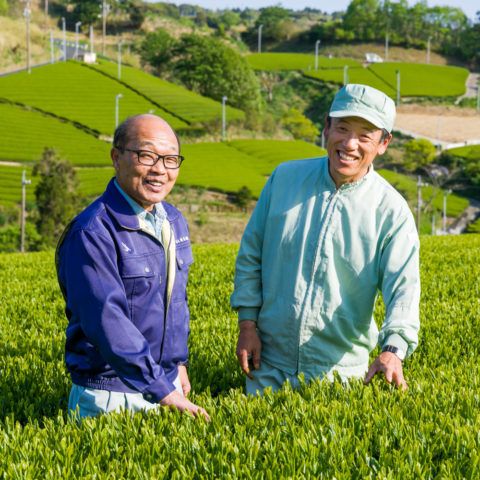 Let’s Meet the Team and Learn More from Sugimoto Tea 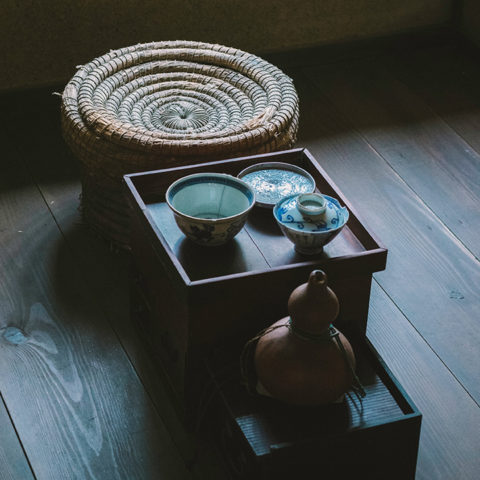