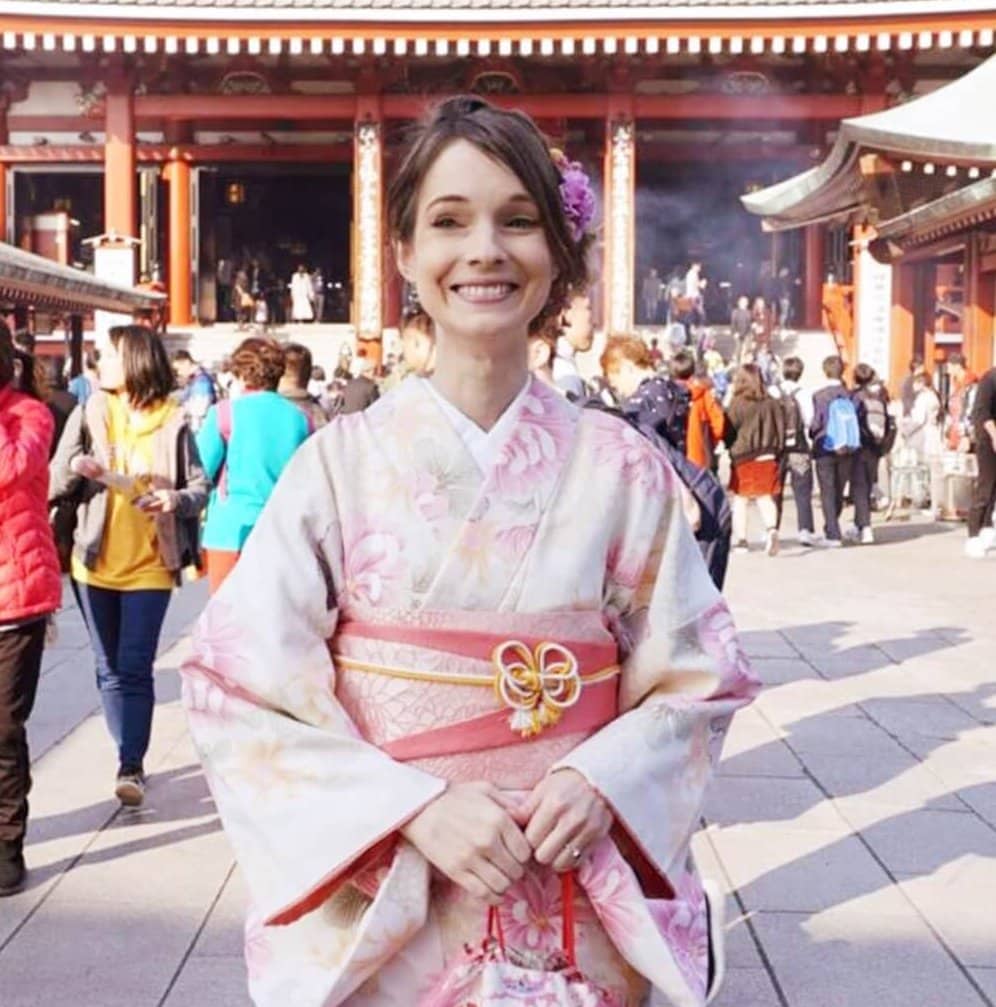 Hello Mademoiselle Morgain Le Fae,(Tina) welcome to our “Expat in Japan Interview” series! Can you please introduce yourself?

Hello! My name is Tina and I’m originally from Germany. I currently live in Tokyo and I’m working in a Japanese office.

In 2008 I came for the first time to Japan as an exchange student, for around one year. Later, I came back to Tokyo in 2012 for another exchange and 2014 for a short trip. In 2015 I decided to continue my research in Japan and realized, that I wanted to stay longer than just one year this time. The best option for me was to find a job, which is the reason I’m in Japan since then.

Wow, that’s cool! Finding a job here is the main worry for foreigners I guess. Why did you come to live in Japan?

One reason is that I have a lot of friends in Tokyo. Apart from that, I have always been interested in different cultures and enjoy living abroad, experiencing new things and different cultures. In the future, I would love to travel more to other countries as well. 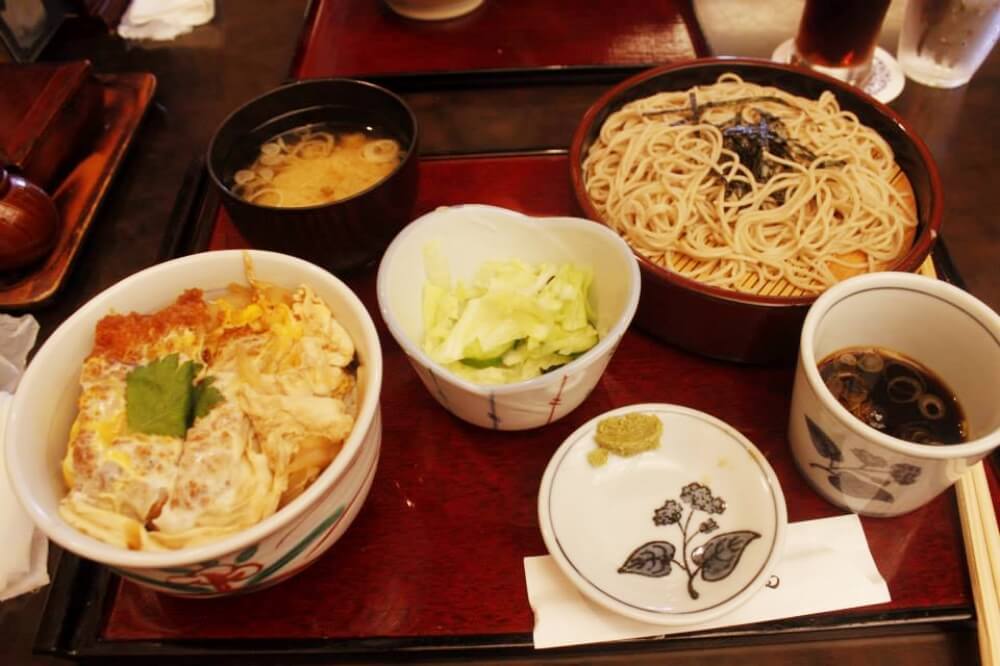 Do you remember the first time you came to Japan? What surprised you the most? Was it like you were expecting? And why.

I was expecting Japan to be more exotic. It actually surprised me, that Japan was more “normal” than I expected it to be. The first thing I saw at the station when I got off, was a young Japanese man who was probably 200 cm of height. Therefore, I totally forgot all assumptions that I had about Japan, right away. Another thought I had, when I came for the first time to Tokyo, was, that most buildings weren’t as beautiful as on the pictures I had seen. But I think this is the case for almost all big cities.

Do you speak Japanese or English (or other?) during your daily life in Japan? (Did you learn a bit of Japanese before coming?)

During my daily life I use Japanese, English and German. I started to learn Japanese when I was around 18, at university and came for the first time to Japan when I was 20 or 21. But it was much easier to learn Japanese in Japan than in Germany. Therefore, even though I knew some basics, I couldn’t use the language when I arrived in 2008. But I learned a lot during my first exchange year and at the end of it, even made the N2.

What do you prefer about living in Japan?

I prefer that Japanese people are mostly calm, compared to German people. Also, I love that Tokyo offers so many opportunities. Things I can do in my free time, but also concerning work. Because of my language background it’s a little bit easier for me to find work in Japan than in Germany. I also like that I am able to meet so many different people in Tokyo and learn not only about Japan, but also about the background of other foreigners who live here.

What about the food? Do you like it? What are your favorite Japanese dishes?

I like Japanese food a lot. But as Tokyo has to offer so much, I wouldn’t want to limit myself to “Japanese food” alone. I love Japanese curry (which is more or less from India), but I also love Sushi. I like that most Japanese dishes are very healthy and that eating healthy seems to play an important role in Japan.

Apart from that, I love sweets. Japanese pancakes and parfaits belong to my favorite dishes as well. They are not originally Japanese, but I love that there are so many cute cafes in Tokyo where you can find a big variety of these dishes. 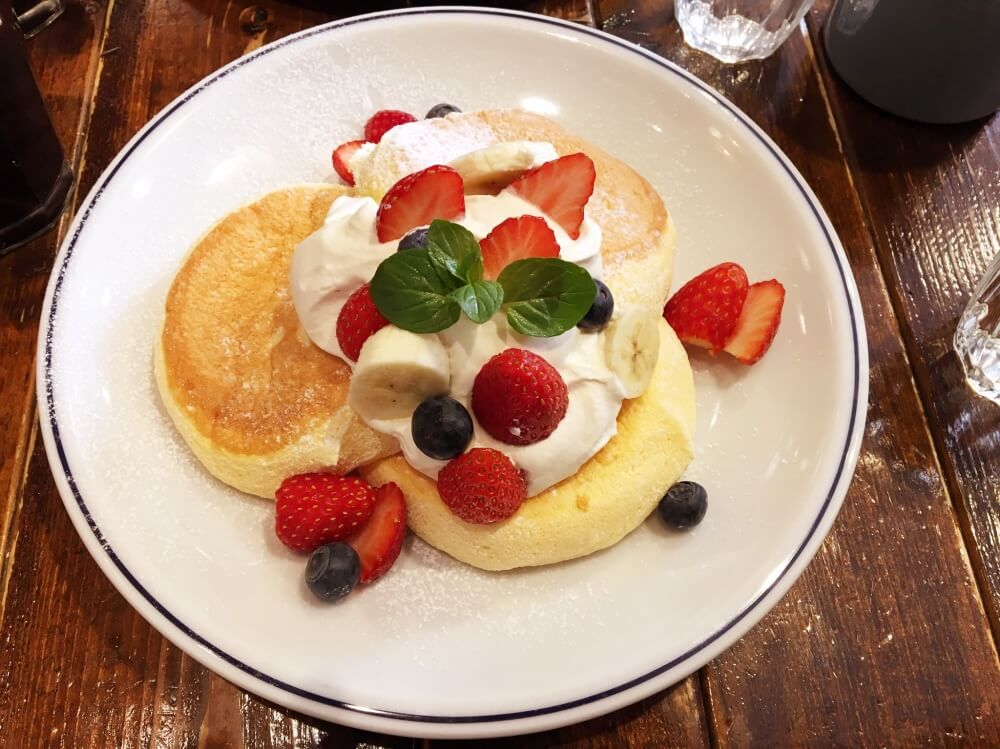 Kamakura, because it has a lot to offer. I went for several times and still haven’t explored all of it. You can easily walk to the most important sites, but can also take a bus to lots of other temples and places. As far as I know, Kamakura is not as crowded as other tourist spots, and therefore you can enjoy your stay more. From Tokyo, you can go there in one day, but you can also find a nice Japanese hotel and stay over night. I also liked the cute shops in Kamakura, where you can buy souvenirs.

Spring. I personally also like the Japanese summer, but for most people it is too hot. Therefore, I would recommend the Sakura season. In Germany, autumn is nice too, but spring is not as special as in Japan. Therefore, spring in Japan is very unique for me.

Do you have any funny anecdote to share with us?

I’m working in a Japanese office, not because of the things that I have learned at university, but because my boss likes Germany. The job interview in our office has an oral English test. But sometimes, my boss allows people to answer in German, if they are able to speak it. Even though, we don’t use German at our work place.

In Japan, what you studied, isn’t always the most important thing. Because of that you get asked some weird questions in job interviews from time to time. It seems to be more important for companies, that you are willing to work hard and fit into the company.

Finally, do you have a personal message to add?

I would rather like to write something general. Many people dream about living in Japan, ask me questions or tell me they are jealous because I already live here. Japan is an interesting and amazing country. But life in general is interesting and amazing and we all have a lot of opportunities. It is important to enjoy every day and to work on oneself, no matter where we life, to respect and be nice to other people, show empathy and remember all the good things that happen in our lives. 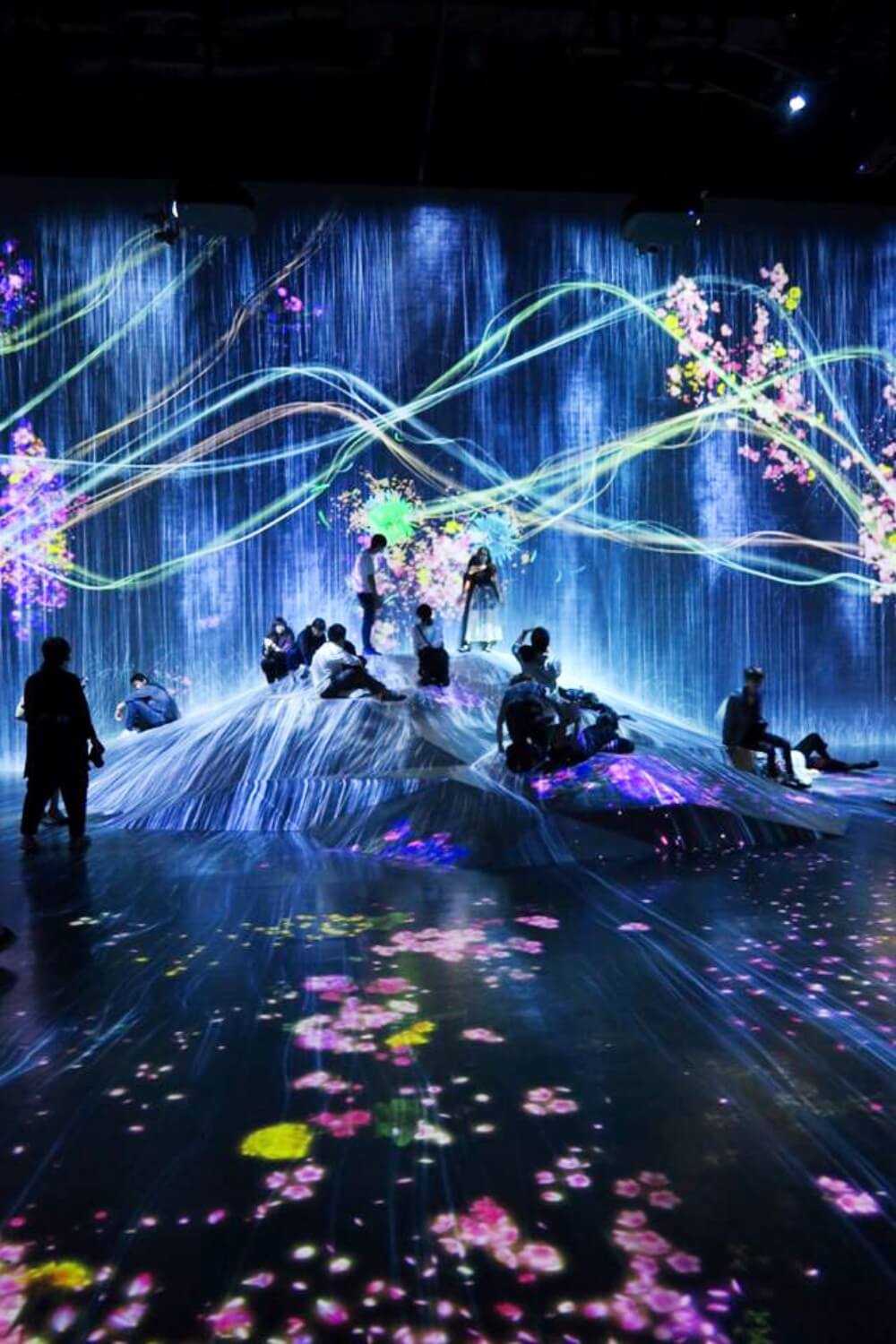 Thanks Tina for your time and for sharing your experiences, it has been a pleasure to have you as a guest!

She also joined one our Retro Shibuya Food Tour recently and here is her lovely video.

Taking up Tina’s suggestion of a cherry blossom- spring season trip to Japan? Want to have a unique experience with locals? Why not join one of our 3-hour Special Sakura season food tours in Tokyo, Kyoto or Osaka? 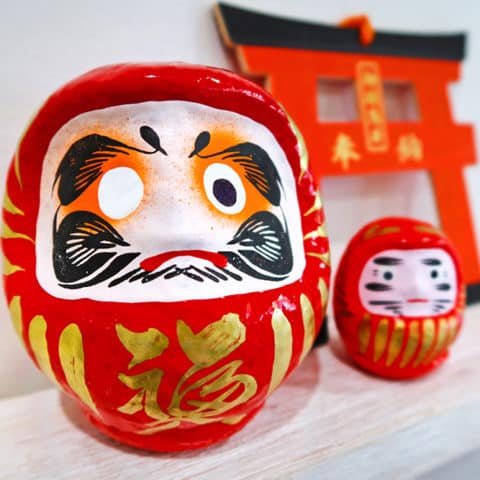