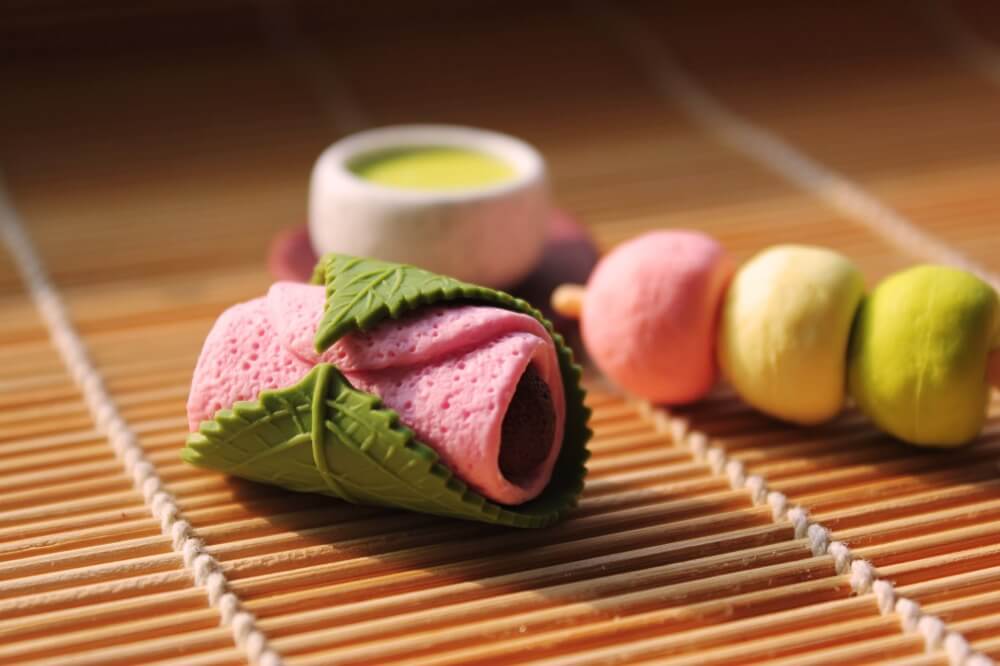 21 May | Alexandra Ziminski |No Comments

There is a (not so) “Mini-Craze” sweeping Japan and youtube. Find out more on our blog. 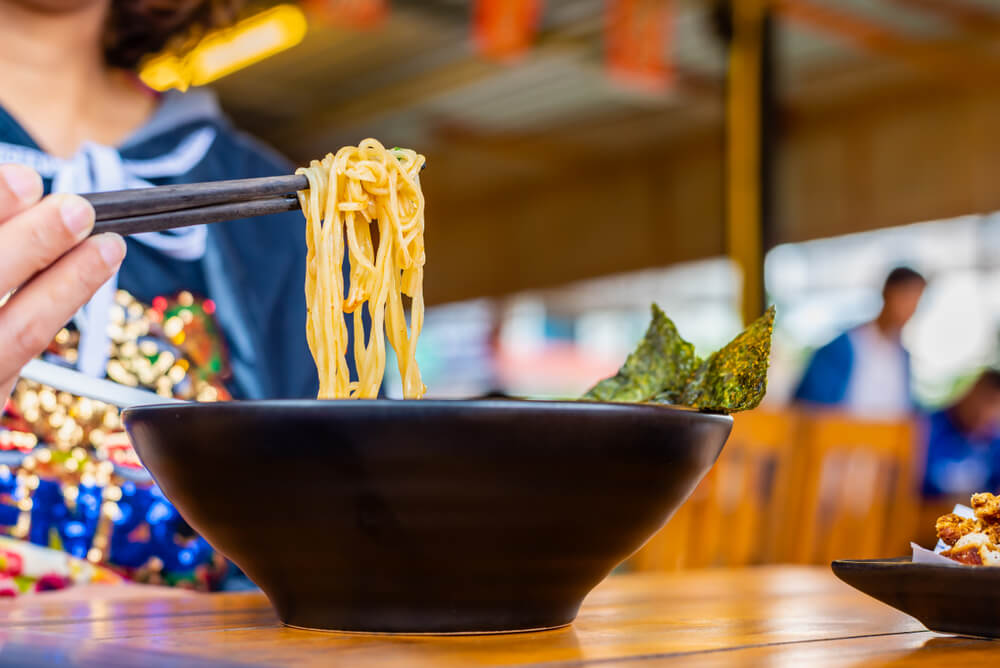 Ramen is enjoyed at any time of day and at any time of year. So is it really so surprising to learn how highly regarded it is? This quintessential Japanese experience is more than just a food, which is why it is so lovingly represented and so voraciously slurped up in all its forms, from the bowl, to the screen, to the page, and even in its own action figures!?! 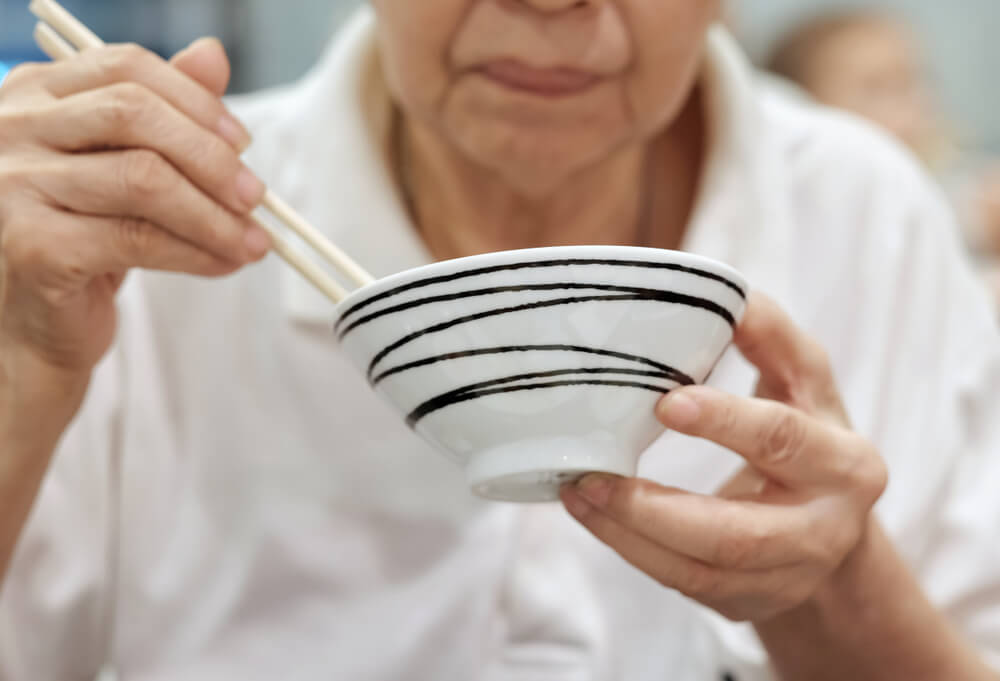 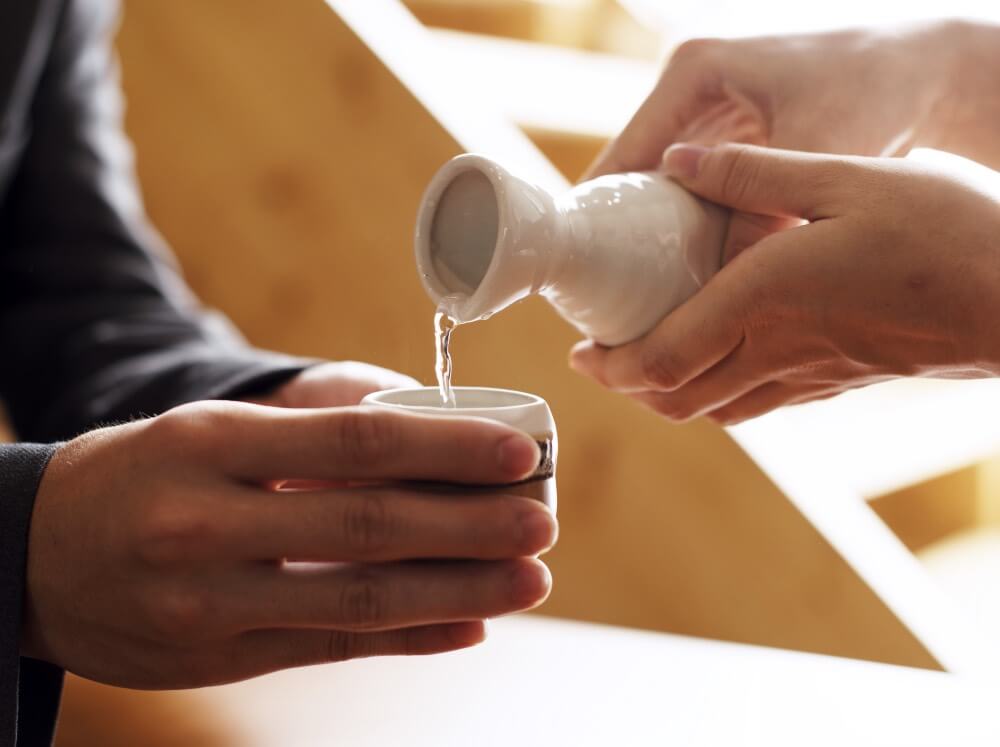 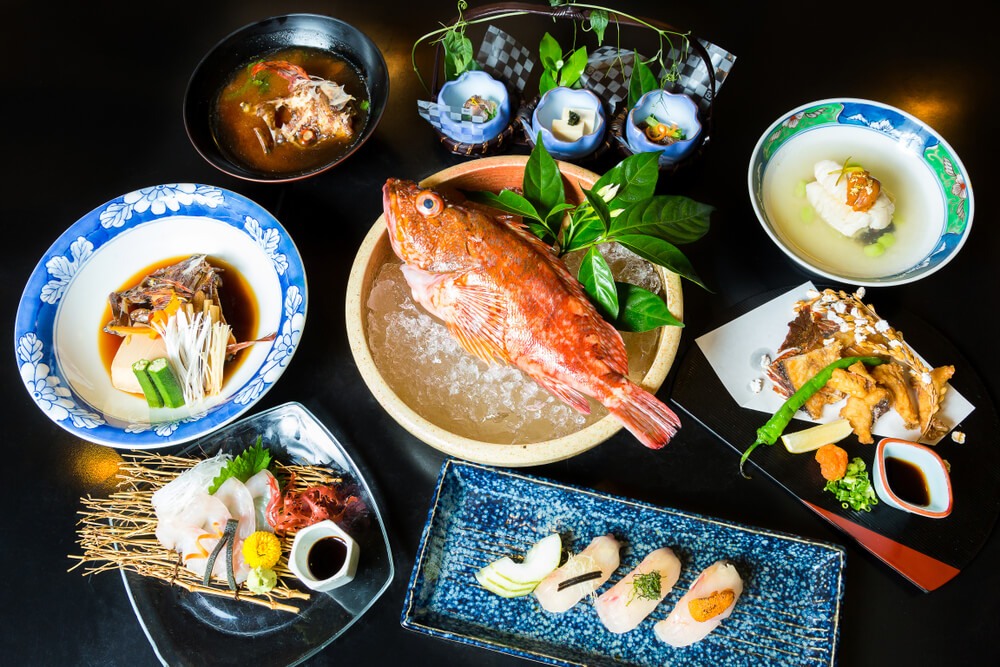 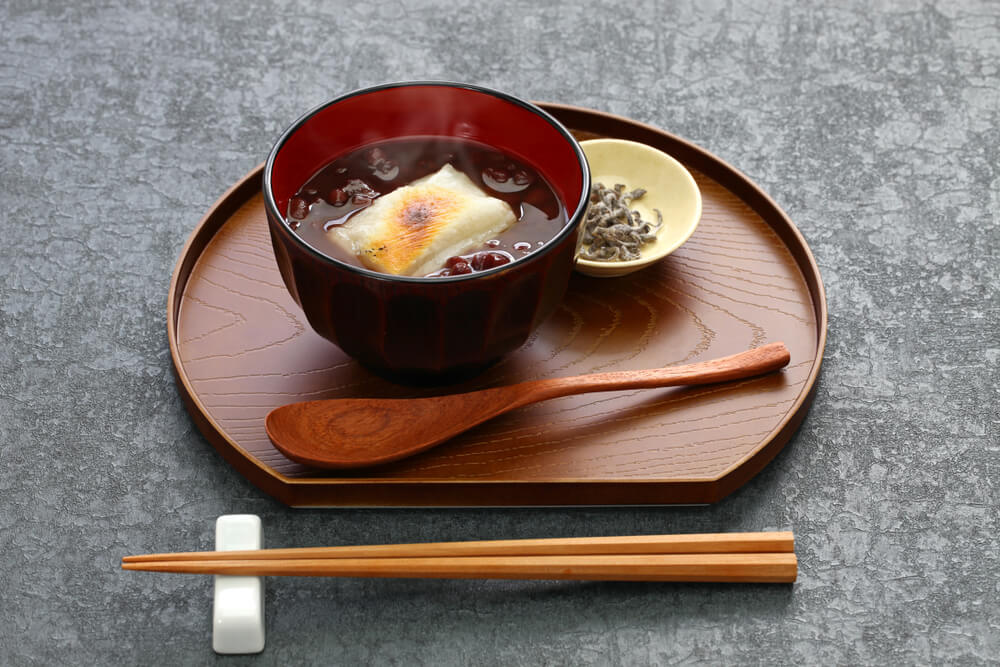 Traditional sweets in japan reflect the seasons in both ingredients and appearance. Inspired by nature, these delicious and beautiful desserts are a must try when you visit in Japan. 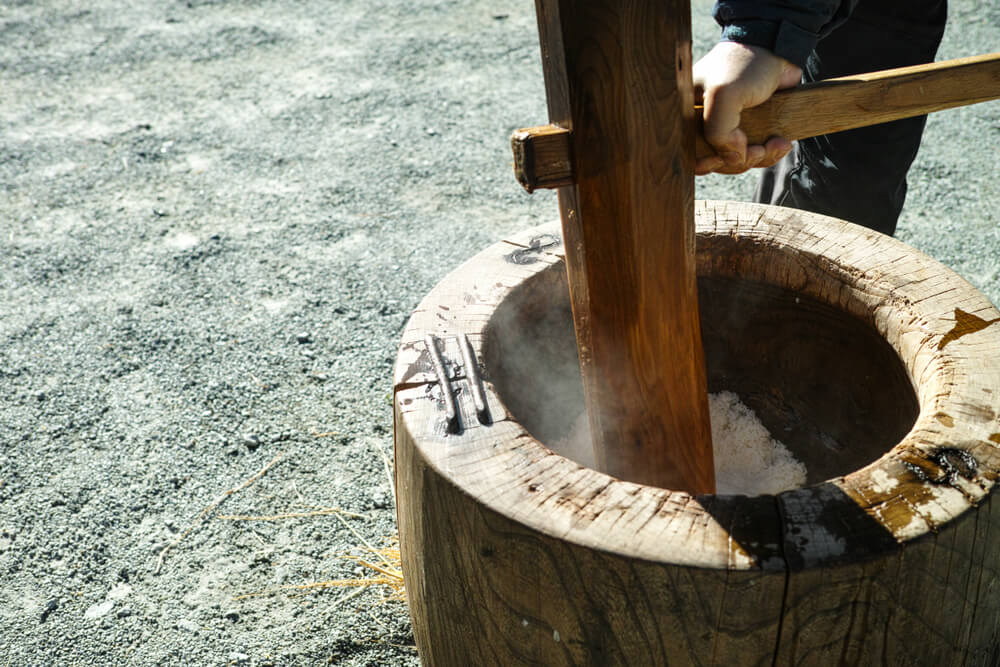 While mochi is enjoyed year-round, it is particularly popular during the New Year’s holiday when families come together. This is important, because the traditional method of making mochi takes time and a lot of helping hands… 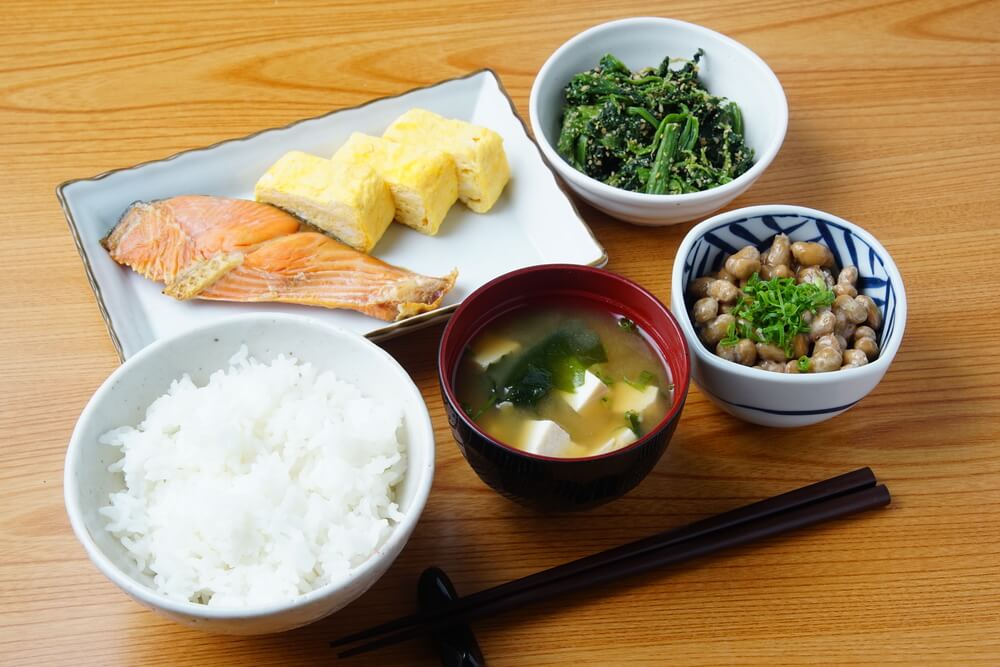 When you decide to start cooking Japanese Food in your kitchen, you realized that just having the best ingredients is not enough if you want to prepare a good meal… 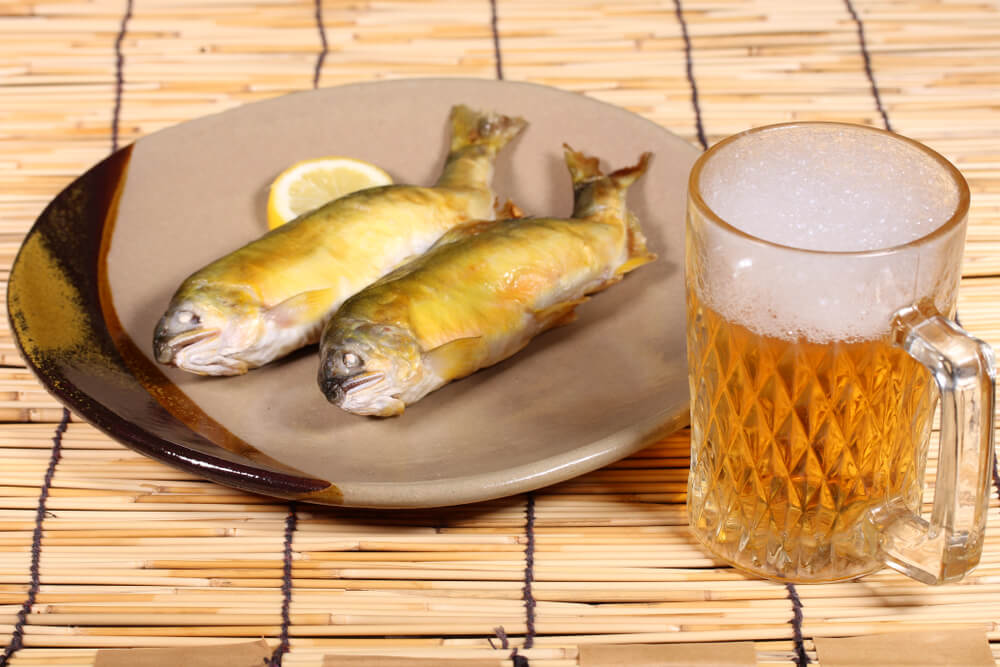 Ayu: Still Time to Enjoy a Taste of Summer

Generally considered to be the most savory river fish in Japan, ayu is a staple food at the many festivals and barbecues throughout the summer months. 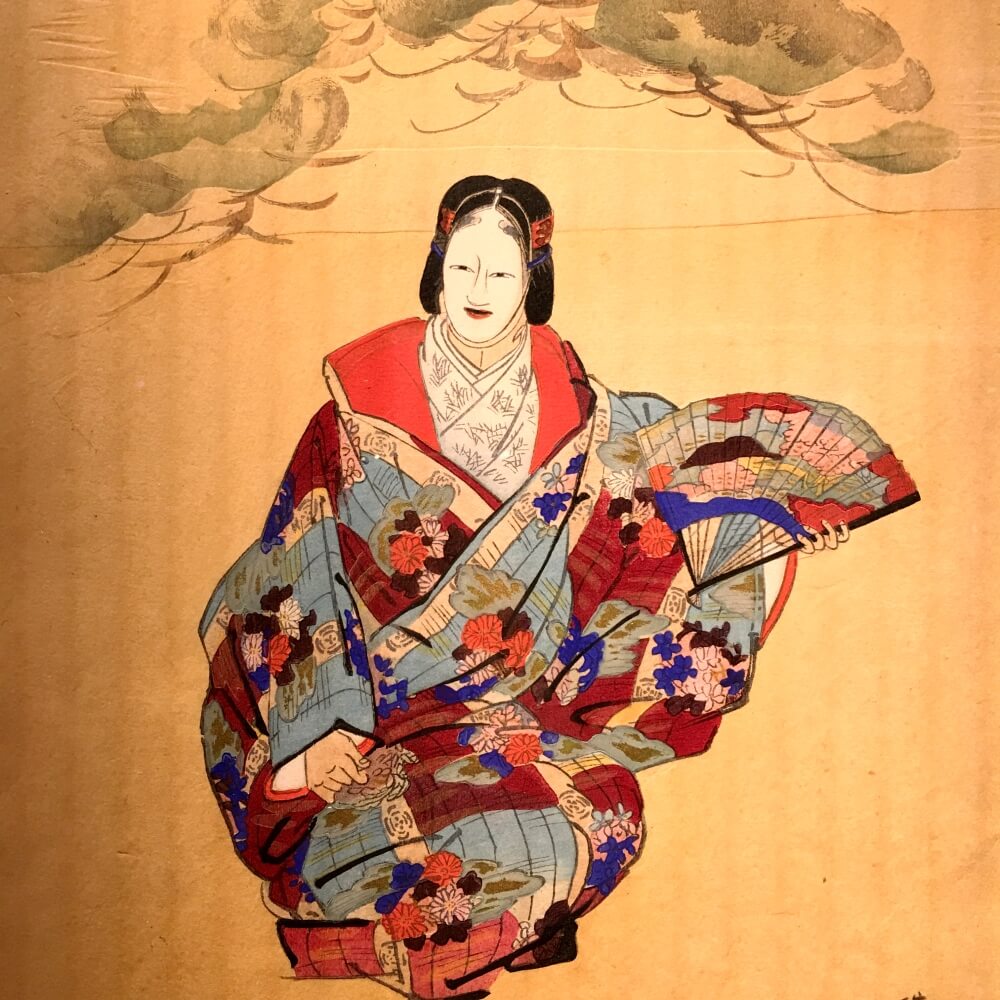 Discovering an Ancient Art Form in the Modern World

Hidden and exclusive you can find a dining and theatrical experience in the heart of Nihonbashi. It’s very location is mysterious and as you enter you are transported back in time and into a new world…

In March we visited this amazing tea farm in Gotemba, Shizuoka. Such an inspiring experience. We can’t wait to share with our future guests when It is safe to travel again! Tea is a fascinating beverage with a long and delicious history in Japan! You can start to learn more about it with us on our online teatime experience (link in bio) #greentea #explorejapan #flavorsofjapan ...

Let’s take a journey to Saijo, a small Sake town a short train ride from downtown Hiroshima. 7 breweries lining beautiful streets. Try different sakes and local dishes. Hiroshima is a hidden gem in the sake world in Japan. A must add to your foodie bucket list! ...

Expertly grilled salmon, rice and miso soup a perfect breakfast when exploring the Tsukiji neighborhood market! Restaurant and market stalls are open and maintaining social distance guidance so if you are in Tokyo head over to explore and support these family run businesses and if you are planning your future trip to Japan join us on our family friendly Tsukiji breakfast tour #tsukiji #foodtour #foodtourweek @loopsieapp #loopsie #3dphoto #dazz #loopsie3D ...

The town of Fushimi just outside of Of central Kyoto has over 400 years of delicious sake brewing history (Japanese rice wine) on our Sake tour you can taste many different styles and types from various local breweries, learn about sake pairings, and enjoy a seasonal lunch! It’s an amazing way to spend an afternoon during your time in Kyoto. Taking bookings now for autumn, winter and the 2021 season! #sake #nihonshu #fushimi #kyoto ...

Our team is so grateful every day to the heroes around us... This has been a tough period for everyone and especially for people on the frontlines, fighting and putting themselves in the path of this horrible virus every single day. Risking their own lives to save others. Hospital Heroes, doctors, nurses, pharmacists, transporters, and all the others are the strongest and most beautiful people in this world, we owe YOU so much. Thanks to you, the world will recover from COVID19 little by little. To show how much we are thankful, at Arigato Japan, we'd like to offer free online experiences with our local hosts in Japan, to all the frontliners wherever you are in the world. Unfortunately, we can't meet and hold you in our arms but we can help you teleport to Japan for one hour! Take a virtual trip to Tokyo to relax and forget about the stress in the world for a while, and feel like you're actually in Japan. Feel free to contact us by email (info@arigatojapan.co.jp) or DM, and we would be more than happy to arrange something for you and your team. THANK YOU ❤️ you can checkout the online tours in the link in our bio! #frontlineworkers #essentialworkers #coronavirus #foodtourz ...